SpaceX Gears Up For A Breakout Year With Elon Musk Keeping Eyes On Twitter.

Elon Musk serves as the CEO of both Tesla Inc. and Space Exploration Technologies Corp. However, SpaceX is thriving, whereas Tesla has withered since the CEO started his takeover of Twitter Inc. Some even claim that this is due to, rather than because, its CEO taking a less-active role. 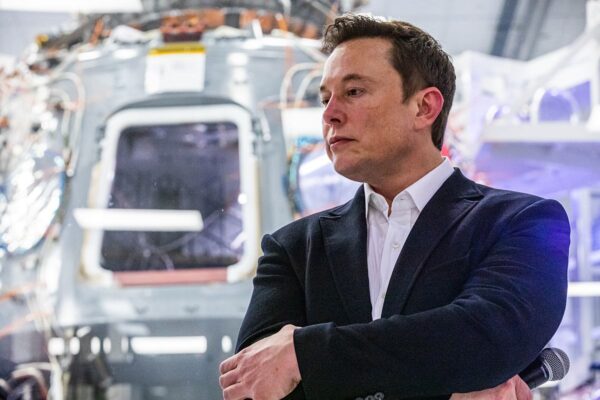 SpaceX is getting ready for a landmark year and planning up to 100 launches. This rate of one roughly every three and a half days contrasts with the company’s 2022 output of one every six days. It will undertake the first commercial spacewalk as early as March, with astronauts dangling from a Dragon craft about 700 kilometers (435 miles) above Earth. With what it claims to be the most potent rocket ever, Starship, the launch vehicle meant to one day reach the moon and Mars, will shortly attempt to enter orbit for the first time.

The privately held business, which was reportedly valued at about $140 billion, has been preparing for all of this activity by giving the president and chief operating officer of SpaceX Gwynne Shotwell more authority from its less-present CEO.

According to current and former employees who requested anonymity, since concluding his acquisition of Twitter in late October, Musk has been preoccupied with resolving operational and engineering problems at the San Francisco-based social media company, reducing his involvement in day-to-day matters at SpaceX.

According to these individuals, Musk played a significantly larger role in establishing the company’s long-term strategy, which included its mission to Mars. As the workflow for Falcon 9 launches, for example, has become fairly consistent over the years, they claim the CEO’s daily attendance is not required and that there is some sense of calm when Musk’s focus is elsewhere. 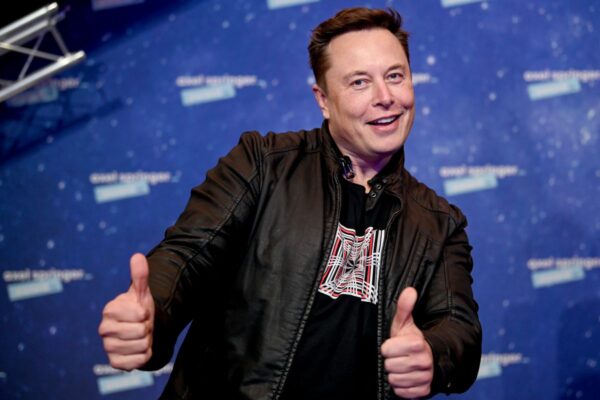 Ex-employees claim that Musk has injected himself into projects and requested revisions for sometimes arbitrary reasons when he is overly concerned about everyday operations. For instance, current and former employees cite instances in which Musk rejected hardware because he felt it lacked the right amount of tubes, connectors, or wires or because it didn’t generally adhere to his chosen design style.

He has pushed for system reworking and simplification, which has forced staff to spend time explaining why particular components are necessary or prompted extensive redesigns and work that may take weeks to complete. When parts that were initially deleted are ultimately required for the final design, sometimes that work has to be undone.

When Musk turns his attention to SpaceX, a former employee claimed the company will occasionally experience recruiting freezes because he’ll want the final say on all new hires. For instance, several former workers claim that Musk decided the company needed to reduce at the end of 2021 because there were too many people.

He previously demanded that recruiting managers demonstrate an applicant’s exceptionality, which led managers to experiment with different approaches, such as requesting candidates’ SAT scores. People are rarely hired at these times because getting Musk’s approval can be challenging.

Another ex-employee recalled a trying weekend meeting that took place prior to SpaceX’s maiden flight of human passengers. At the time, the business was secretly competing with Boeing Co. to be the first to transport NASA personnel to the space station. Musk invited the crew building Crew Dragon, SpaceX’s passenger spacecraft, via email to attend a crucial meeting the following morning, early on a Saturday.

Musk swiftly informed the team that the launch timing couldn’t slip and that they would all need to put in their all to maintain the schedule when he arrived later than expected. There were too many employees working on the program, and he also complained to the team. The crew members were focused on carrying out the mission as safely as possible when the brief dialogue shook them. 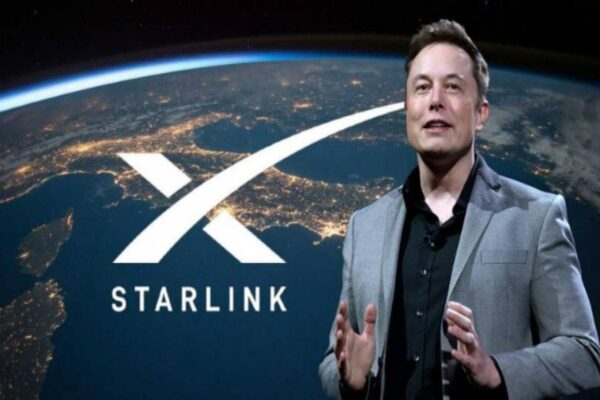 Given this background, some current workers expressed satisfaction at Musk’s recent decision to concentrate on Twitter. Most of SpaceX’s executives report to Shotwell while the CEO is absent. In December, NASA Administrator Bill Nelson reported that he had spoken with the COO about whether Musk’s purchase of Twitter might interfere with SpaceX’s operations. She promised me that this wouldn’t divert their attention from their objective, Nelson observed.

In Boca Chica, Texas, where SpaceX has been working on Starship, the quest to make humanity multi-planetary has been making progress. Shotwell and Mark Juncosa, the company’s vice president of vehicle engineering, have been in charge of managing the project to a greater extent lately.

Some employees claim that throughout the early stages of the Starship development, Musk was frequently present at SpaceX’s Starbase production site in Boca Chica, directly supervising schedules and sometimes demanding design modifications.

Currently, Juncosa, who oversaw hardware development and the program timeline for SpaceX’s Starlink internet-from-space project, has assumed that position. Musk’s private plane, meanwhile, hasn’t been at the airfield close to Starbase since October 14, or two weeks before he finalized the Twitter acquisition.

Current personnel claim that after Juncosa took over the Starship duties, launch reliability and risk-reduction testing have come under closer scrutiny. Early test flights of the spacecraft were riskier because SpaceX launched several suborbital test flights every several months.

Some of these flights ended in crash landings, which scattered debris across surrounding wetlands. The Information published a story about a testing accident at Starbase two weeks earlier that might have wounded nearly two dozen crew members and raised questions about pushing workers and taking shortcuts on the same day Musk closed his acquisition of Twitter.

SpaceX hasn’t conducted another test launch since a Starship flight in May 2021 that resulted in a successful landing. The following significant flight will be Starship’s maiden attempt at an orbital launch, a significant milestone that has been repeatedly postponed. Musk recently said that this would happen as soon as February or March, though he frequently projects aspirational launch dates.

As NASA works to put humans back on the moon for the first time in 50 years, reliability will be essential for Starship going ahead. The vehicle has been chosen by NASA to transport people to and from the lunar surface on missions starting as early as 2025.

The rocket will be utilized by SpaceX to launch future Starlink broadband satellites, among other ambitious goals. Musk may not be in the building, but SpaceX can move forward quickly without him thanks to strategically placed executives. However, they are ultimately in charge of carrying out his vision. And his return is simply a question of time.

Why do Indian banks want a piece of the UPI pie from US card networks like Visa and Mastercard?

Despite concerns about inflation, Indian buyers are prepared to pay a premium for their next automobile.