Vodafone Idea: 20% Of Its Employees Resigned. What Lies Ahead?

Vodafone is in dire straits due to the lack of any indication of a capital raise, the continued absence of any information regarding when 5G will be available, and the company’s consistent loss of subscribers. This has reignited concerns regarding a duopoly in the Indian telecom industry.

Vodafone-Idea (Vi) appears to be going through a rough patch, with the telecom company already experiencing financial difficulties and now seeing a mass exodus of employees. According to a report from Financial Express, 20% of the Sales team employees at Vodafone-Idea have left the company in the last few weeks. The massive telecom company is now on the hunt for new employees.

No one seems to know why these workers are leaving at the moment. Nothing has been said about whether problems with pay or anything else were to blame for the exodus. Although the LinkedIn post indicates that the company has more than 1,000 open positions, the cited source earlier today claimed that there were 986 open positions. Various positions in prepaid marketing, prepaid marketing, marketing analytics, and more are currently open at Vodafone-Idea. When questioned about the mass resignations, the company refused to confirm them and instead offered a defensive explanation centered on “career advancement opportunities” and Vi’s expansion.

When it comes to organizational staffing, Vodafone Idea is doing quite well, with 95% of positions filled. Vi’s attrition rate is consistent with the market and industry trends and lower than some competitors, according to a company spokesperson.

To strengthen our team and get ready for our next phase of growth in the digital age, we have spent the past year actively recruiting the best and brightest from the industry and beyond. Also, because we have a large pool of talented people, we continue to give our employees chances to move up in their careers and help them learn new skills so they can take on leadership roles,” the spokesperson said.

The report indicates that permanent staffing levels at Vodafone Idea have decreased by more than 35% over the course of the last four fiscal years. According to the report, the company had 8,760 full-time employees as of March 31, 2022, down from 13,520 in FY19. In the 2019 fiscal year, Vodafone India and Idea Cellular merged, resulting in an increase in the number of employees. According to the report, the company had 11,486 and 9,174 full-time employees in fiscal years 2020 and 21.

For a long time, the telecom behemoth has been plagued by financial difficulties. This is thought to be one of the reasons why Vi cannot provide 5G services just yet, despite the fact that Jio and Airtel have already launched in many Indian cities. According to reports, Vodafone-Idea lost 38.2 million mobile subscribers between April 2019 and October 2022. By the end of October, Vi had approximately 245.62 million mobile subscribers, according to the report. 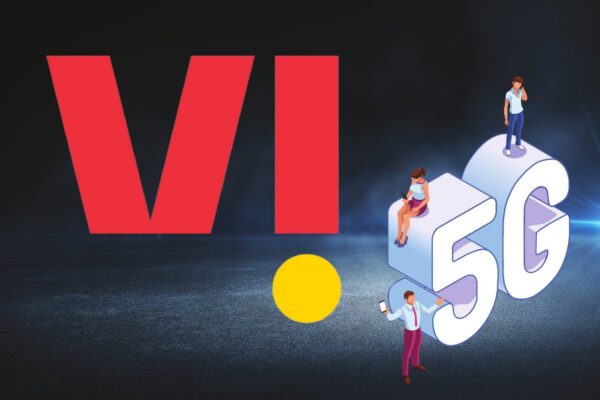 The Indian 5G ecosystem is expected to expand in 2023, with service providers Reliance Jio and Bharti Airtel currently in the midst of massive 5G rollouts. There are more than 100 cities where Jio is offering 5G service, but only about 30 where Airtel is offering 5G. After only one month of offering 5G services, Airtel said they had amassed over a million customers.

Neither major carrier has revealed any 5G-specific pricing plans, despite the expanding 5G ecosystem. They have instead been providing 5G services at 4G prices, though a revision to 5G pricing is anticipated.

When Vodafone Idea and the publicly traded BSNL will compete with their rivals in the 5G market is still unknown. Given Vodafone Idea’s financial woes and BSNL’s lack of progress in launching the 4G service, a push for 5G would be premature. According to recent developments, 4G will not be available before the second half of this year.

This is related to the problem of 5G for businesses, which includes the deployment of 5G private networks. We can expect to see a rise in the use of 5G services by business clients across a variety of sectors this year. Before investing in new technology, businesses will want to be doubly certain of their return on investment, due to the possibility of an economic downturn.

Capgemini, GMR, Tata Communications, Tata Power, Tejas Networks (part of Tata Group), and Infosys are just some of the Indian companies that have applied to the government for spectrum to use in their own 5G private networks. As the year progresses, this trend is likely to gather steam. 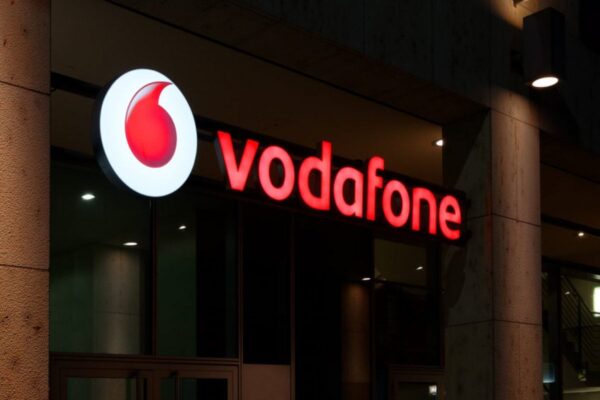 Financial advisory firm CLSA forecasted on Tuesday that 2023 will be a pivotal year for Vodafone Idea (Vi). Further, it stated that monitoring the progress of 5G deployments and the revenue growth brought about by increased data usage would be the top priorities for this year. On Tuesday, the firm announced its projections for the telecom sector, including three significant shifts in the mobile market in India in 2023. The most advanced users will be the ones to lead the charge for 5G’s widespread adoption and eventual monetization.

Delays in the Vi fundraising process could result in further share losses, but they would be advantageous for RJio and Bharti since they will accelerate their 5G rollouts in 2023. In light of VI’s declining market share, Bharti Airtel and Jio have amassed a combined 77% of the market and are poised for further expansion. The new telecom law, according to the report, will be advantageous to Vi.

The government has offered to take a stake in Vodafone Idea in exchange for outstanding loans, making this a pivotal year for the company. However, the government is now insisting that Vodafone Group and Aditya Birla Group invest more money in the company before it does. Both businesses have previously expressed a lack of interest in making additional investments in India. Customers are still leaving Vodafone Idea, and the company is still having trouble keeping up with rivals in the market, despite the government and companies being unable to reach an agreement.

If Vodafone Idea can’t quickly get more money, the company is likely to keep losing customers to its competitors. In a time when 5G is all the rage in the telecom sector, how long can an overextended, underprepared network keep running? No one knows. For years, Vodafone Idea has been unable to compete in India’s fiercely competitive telecom market. If the company’s financial problems aren’t resolved soon, it will likely collapse.

WEF at Davos 2023: Economists warn of a significant risk of a worldwide recession.