Tesla Stock Is Inching Closer To Its Worst Annual Fall Ever.

The worst year for Tesla Inc.’s stock is likely to come to an end on Friday after the company lost more than $700 billion in market value due to investor apprehension oversupply upheavals, demand concerns, and CEO Elon Musk’s attention to Twitter Inc.

Shares of the electric vehicle manufacturer decreased by over 65% from the beginning of the year till Thursday. After discounts Tesla made for customers to take vehicle delivery before year-end sparked concerns over demand, a new wave of share sales occurred in recent weeks. The corporation has had to contend with the temporary closure of its largest by-volume automobile facility in China.

There are concerns that the marketplace will not see the significant growth that was previously predicted, precisely as Tesla builds up its operations. according to Seth Goldstein, an equity consultant with Morningstar Research Corporation. 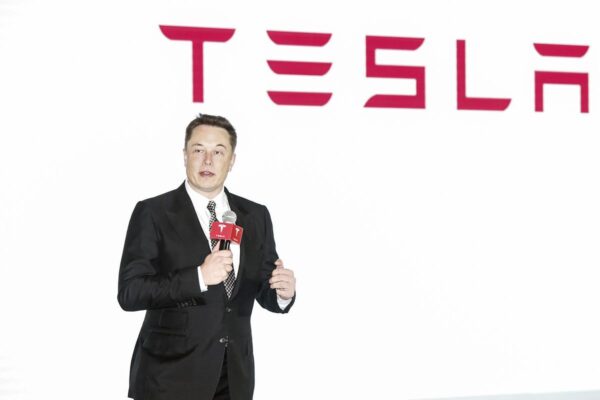 According to statistics from Bernstein Research, wait periods for several Tesla models in the U.S., which were as high as 30 weeks at the beginning of the year, have significantly declined. A stock that was cruising at speed less than a year ago has experienced a severe setback as a result of the shares‘ decline.

Tesla’s stock reached a record high in November 2021 as the business turned a profit, increased production, and profited from EVs having more mainstream appeal. Since that peak, the stock has fallen more than 70%.

Keep your worries at bay despite the stock market’s erratic behavior. As we continue to do well, the market will acknowledge this.” Mr. Musk sent a message to the workers this week. Tesla did not respond to a request for a remark.

Since Mr. Musk acquired control of Twitter and after Tesla, which continues to be the world’s largest automaker by market value, failed Wall Street’s estimates for third-quarter deliveries, much of the share price decline has surfaced recently. “Since October 1, there has been damage, and of course, it has become worse in December, “The Future Fund LLC, which owns Tesla stock, is managed by Gary Black.

In October, the manufacturer of electric vehicles revised its forecast for growth for the entire year, retreating from its original target of a 50% increase in yearly deliveries. To achieve that growth rate for the year, it would need to deliver a record-breaking 495,000 automobiles in the fourth quarter. Wall Street anticipates Tesla will donate 429,000 cars. In addition, startups and established automakers have increased production and debuted new EVs this year in an effort to overtake Tesla in the market share race. This has resulted in heightened rivalry for the company. According to J.D. Power, 53 EV vehicles are either available or will do so shortly. There are several with wait lists longer than a year.

Additionally, Tesla’s factories have experienced manufacturing issues this year. As it deals with a wave of Covid-19 cases among employees, the business earlier this month paused car production at its China plant a day earlier than predicted, prolonging its planned eight-day outage. Historically, the automaker has not halted operations at this time of year.

Due to Covid-19 lockdowns, the company had to stop production at the Shanghai factory for several weeks earlier in the year. Additionally, Tesla struggled to get its new factories in Texas and Germany up and running this year.

Mr. Black is one of a number of Tesla investors who are concerned that Mr. Musk’s pursuit of and following the acquisition of Twitter, which closed in October in a deal valued at $44 billion, may have diverted him from the firm. Mr. Musk has acknowledged that he has been working hard to turn around the loss-making company, but he has also stated that he will look for someone to manage the day-to-day operations of the business. 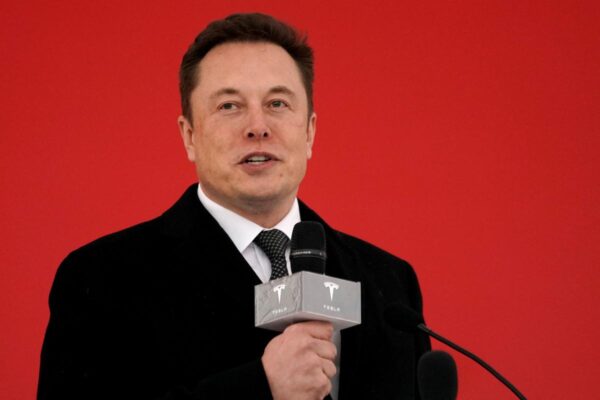 According to brand surveys, the automaker’s reputation has also suffered recently, in part as a result of Mr. Musk’s participation with Twitter and some of the remarks he has made on the social media site. If Elon would search for a new CEO and refrain from tweeting his radical conservatism, the stock price, in my opinion, would soon reach a bottom “exclaimed Mr. Black.

The decline in Tesla stock prices this year led Mr. Musk to relinquish the unofficial title of the world’s richest person to French billionaire Bernard Arnault earlier this month. This year, Mr. Musk has also sold Tesla stock, some of which were connected to Twitter.

Mr. Musk has sold shares of Tesla worth more than $39 billion since the stock’s November 2021 peak. He recently declared that he wouldn’t sell any more stock at least until the following year.

Next month, Tesla shareholders can expect a flurry of news from the company that could provide a preview of the future of the stock. A record full-year profit is predicted from Tesla later in January when it is set to report its 2022 full-year vehicle delivery figures.

Additionally, Mr. Musk has said Tesla will soon unveil its plans for a new factory. Despite the fact that the economy is faltering, “the delivery statistics really illustrate how demand is performing,” Mr. Goldstein from Morningstar remarked.

Wall Street is still optimistic about Tesla’s financial future. According to FactSet, the company is predicted to report a roughly $13 billion profit for 2022, more than double the amount from the previous year, with net income expected to increase by more than 40% in the following year.

Some investors have been pleading with Tesla to repurchase stock in part with its cash reserve. Mr. Musk has stated that he is generally inclined to pursue a repurchase program, but he warned earlier this month that any decision may be influenced by the overall economic outlook and concerns about a recession. Doing a repurchase and finding out afterward that the recession is worse than in 2009 would not be wise “added said.

Why Indian markets are the good bets of the world?