Interest rates hikes & Recession: What Does 2023 Hold For Indian Banks?

For many in the financial sector, 2022’s end cannot come soon enough. A year of upheaval was marked by sputtering capital markets, job losses, rampant inflation, the crypto crisis, and rising interest rates. The Federal Reserve will play a major role in determining whether 2023 offers a resurgence or more of the same.

The likelihood of a recession in 2019 is strong if the central bank keeps raising borrowing costs, albeit at a slower rate, in an effort to manage price pressures. The biggest banks in the nation are well-positioned to weather a downturn, especially one that further hurts the mortgage business, even though that normally indicates credit quality will decline.

In fact, traditional banks might even see some relief from their adversaries in the fintech sector as a result of the anticipated economic headwinds. The pressure on banks to fulfill their commitments to diversity and demonstrate their advancement by being more open about the demographics of their workforce will not abate.

Here is a peek at what the sector might anticipate for 2023. 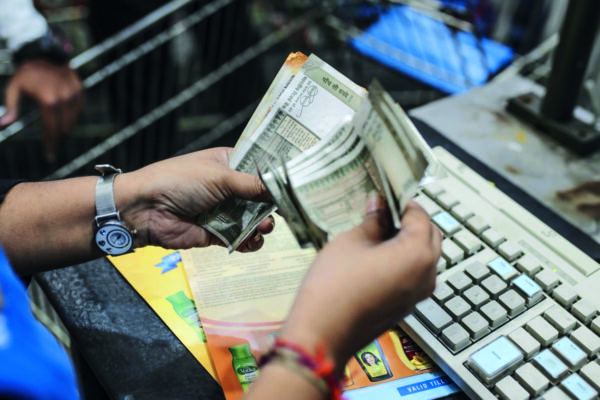 Big banks are well-positioned to weather what is anticipated to be a challenging year, even with staff reductions and a probable recession. They have a solid capital position, strong liquidity position, “said Todd Baker, a senior fellow at the business school of Columbia University who specializes in banking and financial technology, among other things.

The future is not entirely rosy. After Wells Fargo & Co. settled claims of “widespread mismanagement” for $3.7 billion “The Consumer Financial Protection Bureau promised earlier this month to crack down harder on banks that break rules.

“Our country’s banking laws offer powerful instruments to ensure that insured depository institutions do not violate the public’s trust, and in the coming year, we anticipate working with our colleague’s regulators on whether and how to employ them “Director of the CFPB Rohit Chopra stated.

Although capital levels are high, a recession would force lenders to set aside much more in reserves to cover bad loans, hurting their bottom line and possibly increasing the number of layoffs. Higher interest rates should also continue to boost banks’ net interest income, which is the difference between the money they get from lending money and the money they give depositors.

Other banks are still having trouble. According to Baker, midsize lenders have less capacity to invest in technology and are significantly more sensitive to regional dynamics. Smaller lenders can only expand through acquisitions. In 2022, rising interest rates devastated the housing market and caused a sharp decline in the number of new mortgages. This trend is anticipated to continue into the next year, with TransUnion forecasting that there would be just over 4 million purchase originations in that time, which is nearly half of what there were in 2021.

As lenders struggle with the weak mortgage market, they should concentrate on interacting with customers in other ways and providing a variety of banking services before customers even begin to hunt for a home, according to Farner, whose company is one of the biggest mortgage lenders in the nation.

The past few years have seen a tremendous expansion of financial technology companies thanks to venture capital investments and decreasing borrowing rates. That’s quickly changing as some “fintech tourists, “Exit the space, as Anuj Nayar of LendingClub describes them.

Currently, some visitors are withdrawing or quitting totally “Nayar, a senior vice president, and LendingClub’s chief financial officer stated in an email. Nevertheless, those who devote themselves to this field will see continued success and expansion, much like the e-commerce sector did in the early 2000s.

Even Nayar’s company wasn’t safe. Shares in the fintech have decreased by nearly 65% so far this year. Be ready for acquisitions or closed businesses as venture capital funding dries up, Nayar advised.

Likewise, he continued, “fintech would limit spending and closely watch their burn rate in the current market.” The emphasis will shift back to profitability rather than expansion, as was the case in the past.

Where else could I put my money if I didn’t want to buy stocks? Managing director and company founder Arjun Kapur remarked. Forecast Labs is a Comcast investment. Consider gold, art, or diamonds as examples of alternative investments. Interest in these investments and the fintech companies that provide them are growing and “gaining pretty strong traction, “opinion by Kapur. 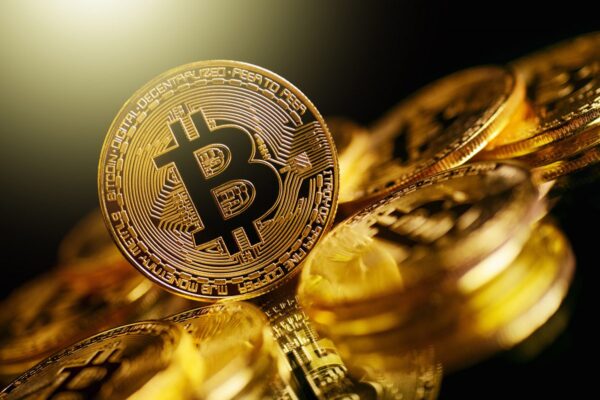 Since FTX collapsed and prominent investigations into Sam Bankman-business Fried’s dealings, bitcoin is a sector that is ready for regulation. Senators from Kansas Republican Roger Marshall and Massachusetts Democrat Elizabeth Warren recently sponsored measures to control the business. Financial authorities have previously focused on the collapse and its effects.

Gary Gensler, the chair of the Securities and Exchange Commission, stated on Thursday that the organization’s tolerance for companies like digital asset exchanges and others that disregard its rules is running thin.

The runway is becoming constrained “must begin abiding by the regulations and sign up with the organization, Gensler said in an interview. Casino games are the go-betweens of the Wild West who aren’t playing by the rules.

The SEC chairman has claimed that most tokens are basically merely unregistered securities trading on the blockchain over the past 15 months. He insists they have to follow the organization’s stringent trading and investments rules.

Finance professionals vowed to fight to promote racial parity in the wake of George Floyd’s death in 2020, not just in the US but also in Wall Street offices where there has historically been just one Black person in the room if any.

The major banks will probably divulge demographic information about their staff in the coming year, which will show how they’ve fared in the post-Floyd era. There are indications that development is choppy so far.

Transparency is essential, but “Ana Duarte McCarthy, who oversaw diversity initiatives at Citigroup Inc. and currently provides advice to businesses and organizations on inclusion, noted this. “What we will be able to do is assess the effectiveness of the strategies, commitments, and intentional focus on attracting, elevating, and progressing Black talent.”

Without the precise numbers, she claimed, it is impossible to determine what is and is not working. What is the proverb? What is measured is accomplished.”

As they wait for the Fed’s benchmark rate to reach its high, some dealmakers believe 2023 will see a recovery from this year’s drop. In order to de-risk and syndicate the hung loans clogging up investment banks’ balance sheets, Saba Nazar, co-head of financial sponsors at Bank of America, predicted that if that peak is reached, equity and debt risk may be priced appropriately.”

Nazar argued that this would allow for more agreements to be underwritten because more capacity would be available. The prognosis is becoming somewhat more apparent, according to Jim Langston, co-head of US mergers and acquisitions at Cleary Gottlieb Steen & Hamilton LLP, even though nobody can predict what the Fed will do in the coming year or where inflation and unemployment rates will end up.

There is, I think, a better illustration of it,” Langston continued. “We anticipate a boost in activity during the upcoming year. There is a full pipeline. 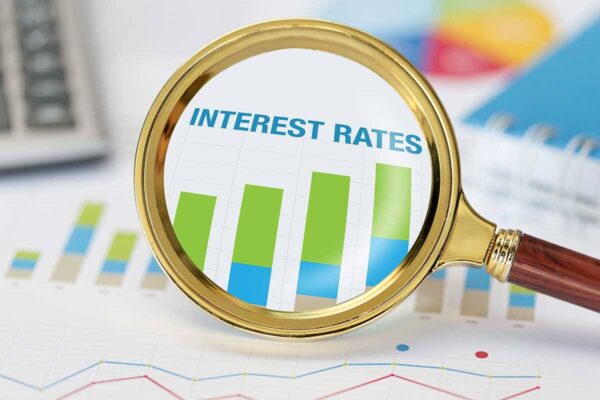 Clearly, interest rate increases are still ongoing, according to economists. Gupta predicted that the RBI would shortly increase the repo rate to 6.5 to 6.75 percent before pausing until 2023. “The rupee may stay in a fairly narrow range until the end of 2022, but after that, the RBI may put less burden on it,” Sanyal stated “. Gupta added that as inflation decreases, there would be substantially less overall pressure on the central bank to raise rates.

In a continuous effort to combat inflation, the RBI’s monetary policy committee (MPC) raised the benchmark repo rate by 35 basis points to 6.25 percent on December 7. Since May, the RBI has raised the repo rate, or short-term lending rate, by 225 bps.

Clearly, there is still a lot of concern about inflation. According to data from the RBI, while core inflation remained high at over 6 percent in November, the headline retail inflation rate dropped to an 11-month low of 5.88 percent from 6.77 percent the previous month. Sen Gupta identified two significant hindrances that will slow the rise of the GDP and overall inflation in 2023.

Sen Gupta stated that “growth in FY24 would be facing two headwinds” — a slower global economy, which is projected to hinder export growth, and enhanced transmission of previous rate hikes due to tighter liquidity conditions.

The long end of the bond yield curve may moderate as markets adjust for lower growth and inflation eases, and by the end of 2023, global tightening cycles are expected to take hold. The new Omicron sub-variant BF.7, however, has raised concerns about a COVID revival.

While optimistic growth expectations for 2023 are warranted, a note of caution is also in order. We will be required to make preparations and keep an eye on the status of the global economy since the new Omicron variant poses a threat, Sanyal noted.

Demand for BNPL and house loans is anticipated to increase in 2023; student loan demand might decline.