A platform for integrated urban mobility using both public and private forms of transportation, Yulu is technology-driven. Its headquarters are in Bengaluru, India, and it was established in 2017.  With 18,000 single-seater cars and 2.5 million consumers, Yulu operates in Bangalore, Delhi, Gurgaon, Mumbai, Pune, & Bhubaneswar.   As of February 2021, Yulu had raised $19.9 million in fundraising.

The cars that are accessible locally or in any Yulu Area nearby are tracked and shown by the Yulu app using GPS. Users may use a search to find their location or desired destination and view the estimated travel time to the authorized Yulu zone. To start the journey, the user detects the QR code that is printed on the car. When a user parked their Yulu in a zone close to where they want to go, the cost of the journey is out of their Yulu Money wallet. The Yulu platform has a pay-per-use business model.

Know about US International (DFC) 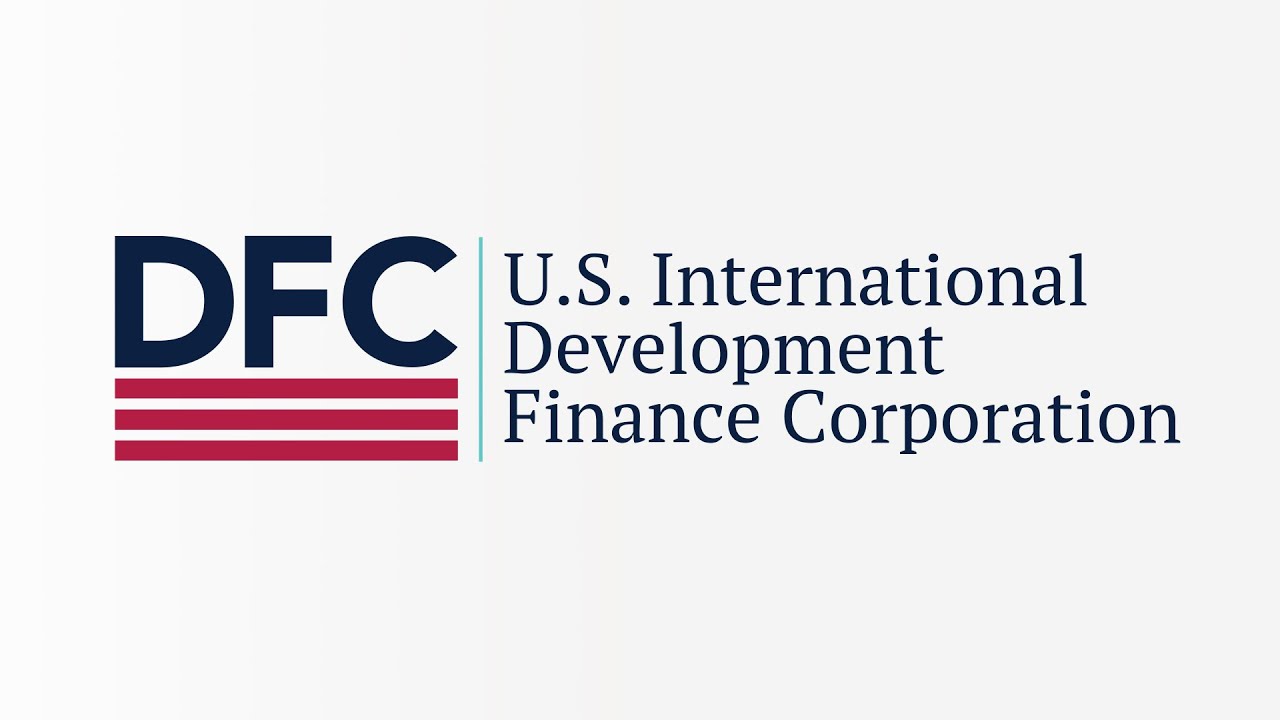 The United States International Development Finance Corporation (DFC) is indeed a governmental agency of the United States and a development finance organization. Development initiatives in low- and middle-income nations.  By trying to merge the Overseas Private Investment Corporation (OPIC) with the Development Credit Authority (DCA) of the States Agency For International Development (USAID), as well as with several other smaller offices and funds, the independent agency was created on December 20, 2019, after the BUILD Act’s initial authorization on October 5, 2018, date.

For development projects, feasibility analysis, & technical support that is driven by the private sector, DFC uses its government subsidies, direct equity investments, & political risk insurance. With the declared aims of women’s, innovation, investing in West Africa as well as the Western World, and climate change, DFC makes investments in several industries, including energy, healthcare, essential infrastructure, and technology. The DFC, like the OPIC, is mostly self-funded through the interest and fees it accrues while conducting its ordinary business.

The situation of Yulu securing $9 million in funds

According to a business statement issued on November 14, DFC suggested financing in Yulu to its newly created e-mobility financing team as part of the firm’s commitment to funding clean & emission-free transportation solutions in India. “This funding comes from a forward-thinking institution, and the DFC speaks regarding their belief in Yulu’s vision and their confidence in their ability to implement at scale, to not only create a green transportation alternative but also to start creating livelihoods through opportunities for both direct and indirect employment. Anuj Tewari, the chief financial officer of Yulu, expressed his company’s excitement.

According to the company, which is located in Bengaluru, the cash will be used to further boost momentum toward its goal of allowing green last-mile transportation for people and goods transportation. Yulu is an AI-powered Battery-as-a-Service (BaaS) platform that offers urban Mobility-as-a-Service (MaaS) in Bangalore, Mumbai, and Delhi-NCR. It was established in 2017 by RK Misra, Naveen Dachuri, Hemant Gupta, and Amit Gupta.

According to the business, the platform has executed more than 3.5 million battery swaps and has sped up the adoption of electric transportation in India. According to the statement, Yulu has made it possible for thousands of people of delivery executives to enter the workforce. So far, Yulu EVs have been used for almost 75 million green deliveries, and the firm has also assisted in the reduction of 15,000 metric tonnes of CO2 emissions.

“Yulu has met the first- and last-mile mobility demands of millions of consumers as the industry leader in electric mobility. According to Tewari, Yulu has effectively established a clean mobility company in India based on positive unit economics and satisfies six of the United Nations Sustainable Development Goals.

You secured around $82 million in funding in September from backers including Canadian mobility technology firm Magna. Bajaj Auto was one of the previous investors who took part in the round. Together with Magna, Yulu established a new company called Yulu Energy to build a national infrastructure for battery swapping and charging. The infrastructure is anticipated to lower the initial cost of purchasing EVs and hasten India’s adoption of electric transportation.

You, a startup promoting shared mobility, have raised $82 million (about Rs. 653 crores) in a Series B funding round led by Magna International Inc., a transportation technology company. You will extend its electronic vehicle (EV) fleet to far more than one lakh electric two-wheelers and far more than 500 battery charging as well as swapping stations over the next 12 months, solidifying its leadership position via technology and product innovation. As a consequence of this commercial success, Yulu will produce free cash flow, laying the framework for exponential growth.

You, in collaboration with Magna, are developing Yulu Energy to construct a statewide network for battery charging and swapping to fulfill the demand from Yulu as well as other manufacturers’ vehicles. According to the company, this infrastructure would reduce the initial cost of acquiring EVs and accelerate India’s electric vehicle adoption.

In the next three to four years, there is a definite 100X opportunity for growth for Yulu both in BaaS (Batteries as a Service) & MaaS (Mobility as an Assistance) industries, according to Amit Gupta, co-founder, and CEO of Yulu Bikes Pvt Ltd. With a successful business model based on favorable unit economics and as the industry leader in electromobility, our current priorities will be to build an effective and flexible supply chain and expand our operations.

Why US International agreed to invest in Yulu

The 2X Women’s Initiative, which was carried over from OPIC and focuses on women-owned enterprises and/or goods and services intended to empower women, is one of the DFC’s specific programs.

In the Electricity Africa program, which has helped facilitate power across the continent, as well as the Prosper Africa Leadership, which was introduced in 2018 to promote U.S.-African investment and trade to counterbalance Chinese influence, DFC has worked with U.S. agencies.

Thus, it agreed to invest in Yulu as it will help in growing the developing country and then the exponential gains through the growth of the latter company. Also, it will advertise both companies to expand their scope of business in their country of origin and help develop their vision and mission for the same.

Amazon layoff: Indians in the US and Canada residing on work visas in peril