Earlier this year, Zomato launched ‘Zomato Wings’ as a platform to connect restaurants with investors, but it has since halted operations, sources say.

Since April, Zomato Wings has been on hold. According to a person familiar with the matter, the funding winter has driven away the investor community.

After the end of the year, Zomato Wings might be restarted. The matter has been put on hold for the time being, according to another person familiar with it.

In November last year, Zomato Wings was launched as a platform for restaurants/brands/cloud kitchens to facilitate equity financing. Businesses and investors gathered on the platform. 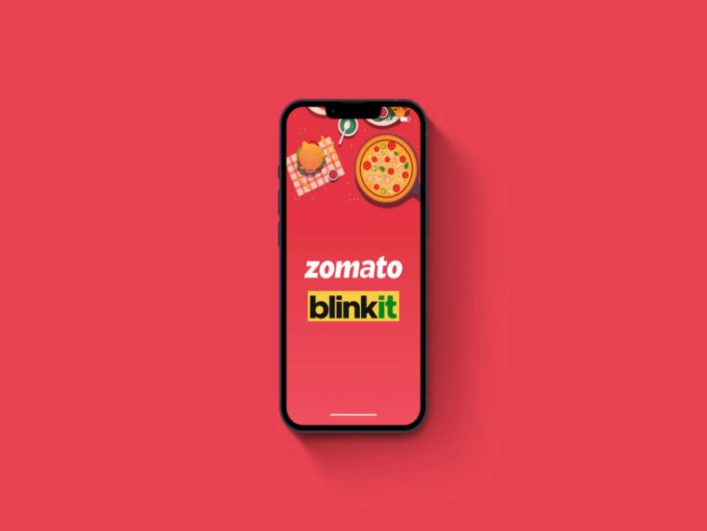 Zomato said in a blog post that, as the platform connects more investors with enterprising restaurants, more budding restaurants will be able to raise money through its flywheel. As a result, Zomato would benefit both restaurants and investors.

Nevertheless, as Zomato’s shares plummeted in the first half of 2022, it decided to concentrate on its core operations.

Geopolitical tensions have affected startup funding as well as the global economy. Due to investors’ cautiousness, Indian startups have laid off employees, and valuations have fallen as a result of the year 2022.

Wings aim to facilitate the financing of restaurants through equity investments. Wings do not correlate with our P&L because Zomato acts as an intermediary between investors and restaurants,” a company spokesperson told Inc42.

As of yet, Zomato Wings hasn’t replied to questions about how many restaurants or brands it helped finance in its first nine months or whether it’s still operational. 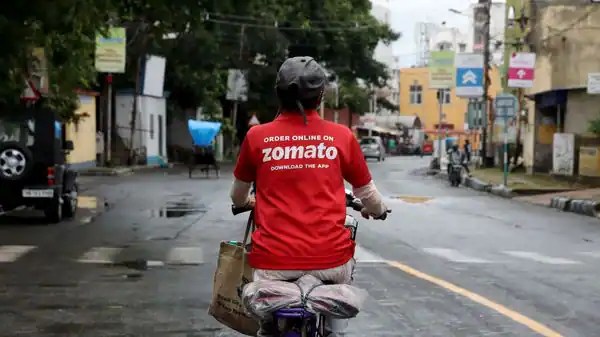 Taking off without success

According to a source, “We understand that they want equity. In the end, they decided to take on debt in-house. In-house scaling is not possible.”

See also  Restaurants Remain Empty Despite Unlock: Some Shut Down Permanently, Other 30% Stare At The Bleak Future

For an ideal solution, the operational setup would have to be complex enough to accommodate the breadth of restaurant requirements. Wings will never be core to Zomato’s business model, so it should partner with a financing specialist.

Zomato spokesperson explained that RBF was only a small trial to test the market for alternative instruments, so it wasn’t scaled up.

RBFs were not identified by Zomato as a good fit for the pilot. There were no minimum criteria for filtering restaurants, and there was no marketing for the project, one source said.

Startups and businesses across all sectors can benefit from RBFs, such as GetVantage, Klub, and Velocity.

The concept of RBF is new. If you don’t market a new funding option properly, how can you sell it?” the source said. 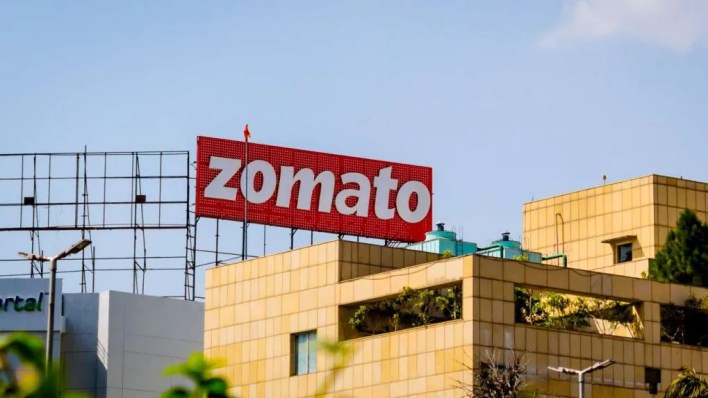 Zomato announced in June that it would acquire loss-making quick-commerce startup Blinkit for $558 million to compete with Swiggy’s Instamart and Mumbai’s Zepto. The valuation was 44% lower than Zomato’s $1 billion investment last year.

Blinkist’s overall investment guidance for Zomato has also been cut from $400 million to $320 million. Quick-commerce startup has already received $150 million in investment.

According to the company’s latest report, its consolidated loss for the June quarter of FY23 narrowed to INR 186 Cr, compared to INR 360 Cr a year ago. A year-on-year increase of 67% was recorded in INR 1,413.9 Cr in operating revenues for the startup.

After breaking even in the June quarter, Zomato is looking to break even in the fourth and second quarters of FY24 at adjusted EBITDA levels for its overall business.

The goal is to reach it by the fourth quarter of this fiscal year. Our internal goal is to reach breakeven on adjusted EBITDA at the Zomato level within the second quarter of FY24, which is September 2023. If we slip on that, we don’t think it’ll be later than that.” Akshant Goyal, the startup’s CFO, said during a call after earnings.

According to a disclosure made by Zomato with the Bombay Stock Exchange (BSE), the food tech giant acquired Blinkit’s warehousing and ancillary services business, Hands On Trades Private Limited (HOTPL).

A deal between Zomato and HOTPL to acquire warehousing and ancillary services was signed for $8 million.

According to a letter to shareholders dated June 24, 2022, Zomato decided not to acquire HOTPL’s B2B trading business. HOTPL’s warehousing and ancillary services were not targeted as part of the acquisition.

The liquidation preference right we have in HOTPL will protect our existing investment of INR 222.8 Cr,” Zomato added.

Before the acquisition, Zomato proposed a different organizational structure to the shareholders which placed HOTPL under Hyperpure and Blinkit’s marketplace business alongside Zomato’s.

Zomato acquired Blinkit for INR 4,447 crore in the same disclosure.

As a result of the stakeholders’ relationship committee approval, the company is now acquiring 33,018 equity shares from Blink Commerce India Private Limited (BCPL) for 62.85 Cr.

See also  Zomato Aims At Delivering Alcohol After Groceries, Amid Coronavirus Lockdown: way to avoid the violation of social distancing at liquor shops

As a result of this acquisition, the Company now owns 100% of BCPL. Given these developments, BCPL has become a wholly owned subsidiary of Zomato with immediate effect, beginning August 10, 2022.”

About 97% of Zomato’s shareholders approved the purchase, even as the company’s share price plummeted after the acquisition.

As a result of failing to disclose the aforementioned relationship, the food tech major is accused of failing to comply with corporate governance.

The issue was discussed by Zomato CEO Deepinder Goyal in an earnings call after the company announced its financial results for the quarter ended June 2022. The board was aware of Chopra and Dhindsa’s marriage, he said.

The entire transaction was handled by all parties, including Akriti, without her being involved in any discussions or decisions. According to Goyal, Saraf & Partners also provided an independent opinion on whether the transaction was related party-related under applicable law.

A quick commerce unicorn, Blinkit is the food tech major’s biggest acquisition, competing with Dunzo, Zepto, and, more importantly, Swiggy Instamart. Blinkit appears to be a good acquisition candidate after Zomato invested in and lent to it multiple times.