Lidar can deliver data products from lidar technology in several formats. This section looks at the various designs and their differences and how the. Data are verified and quantified. In essence, this section will provide an overview of lidar data and the GIS products derived directly from it.

The Data Produced by Lidar Sensors

The NED’s accuracy is on the order of 3 meters or 10 feet (Gesch, 2007), with a resolution of 10 to 30 meters. Because photogrammetric elevation creation is time-consuming and labour-intensive, especially for high-accuracy products, it is not a frequently updated data collection. Furthermore, because the technology demands that a site be visible from two vantage points, the capacity to map areas concealed by or beneath trees is limited.

While photogrammetry is similar in price, Lidar is a faster process that relies heavily on modern technology to provide results. As a result, much of the NED is quite ancient, with vertical accuracies that limit coastal uses and horizontal resolutions that make defining coastal features impossible. Lidar data is added to the NED as it becomes available, especially for the newer 1/9th arc-second (about 3 meters) resolution NED. Despite this, just 28% of the United States, excluding Alaska, had lidar coverage in 2011. 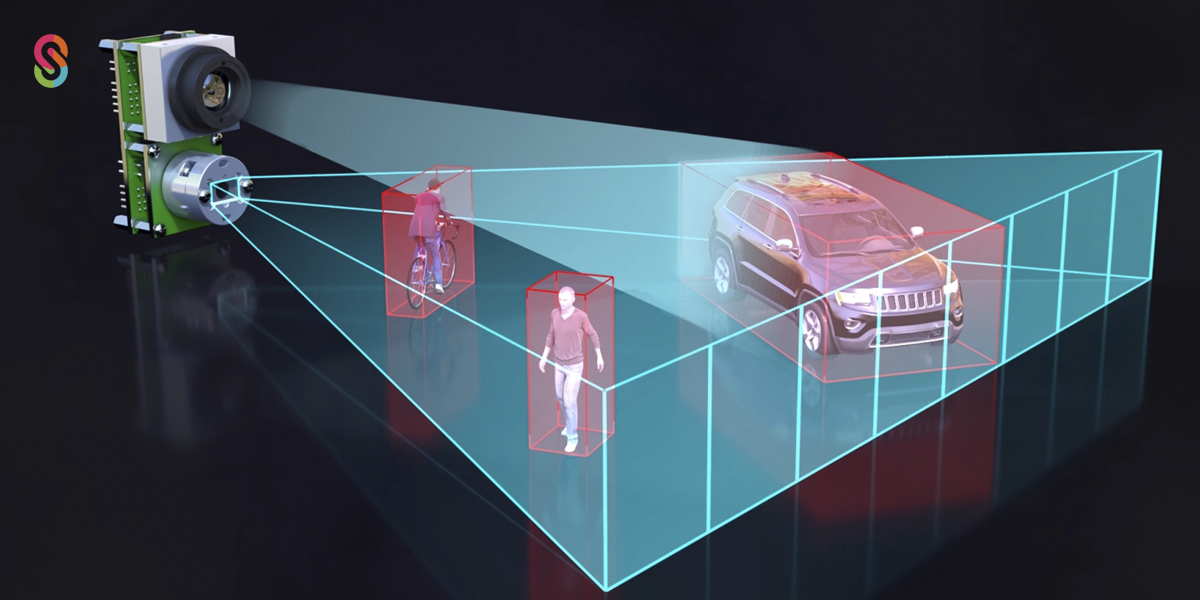 The vertical accuracy of lidar data is much better than older elevation data that did not include lidar sources. For example, Gesch (2007) reviewed a recent version of the National Elevation Dataset using high-accuracy control points and found that the vertical RMSE was approximately 2.4 meters (8 feet). It marked improvement over the NED from 1999, with an RMSE of 3.7 meters, and did not include high-accuracy lidar data. Interestingly, even the older lidar data sets typically have RMSE values of less than 20 centimetres (8 inches) and retain great importance due to this level of accuracy.

Lidar-derived elevation values in areas with tree coverage are much more dependable than those produced by other techniques because of the many lidar points. This ability to measure elevations in most obscured areas is one reason the accuracy of Lidar is much better (10x) than previously collected data.

A data set’s horizontal Resolution of point spacing is essential and can impact the tested vertical accuracy. For example, Figures 3-2 and 3-3 depict how we can obscure high-frequency variability in the ground surface (e.g., slope changes, depressions, gullies, mounds) in low-resolution data sets (i.e., large pixels or widely spaced points).

In these situations, the vertical accuracy of elevations at the location of the issues may be suitable. In contrast, the accuracy of the interpolated surface between points may be poor if significant features are present but not resolved. Thus, the size of components to be measured is a consideration. Since many elements that affect drainage patterns are less than 10 meters, which is the Resolution of most NED data, they can discern their actual course, location, and elevation.

Recent l-i-d-a-r data (i.e., captured within the past five years) usually have a point spacing (horizontal Resolution) of between 1 and 2 meters or better. Higher density lidar (multiple points per square meter) can have upwards of eight points per meter and, thus, has a horizontal resolution of 30 centimetres or less. We should note that the actual size of the lidar “spot” on the ground or feature is about 30 to 50 centimetres (1 to 1.5 feet) which mean that adjacent points overlap.

This “oversampling” technique increases the number of issues that penetrate vegetation to reach the ground. Data might be just as significant as data accuracy. Human and natural change can be spectacular and rapid in the coastal zone, the time between measurements and the recentness. L-I-D-A-R collection’s highly automated nature makes it ideal for quick deployment and data collection. For tide-controlled l-i-d-a-r groups, temporal Resolution is also critical. The ability to fly at any time of day makes mission planning much more straightforward than photogrammetric approaches.

Data produced from l-i-d-a-r include the “raw” point data and processed derivatives such as contours and surfaces (DEMs). Point data have elevation values and classification values, intensity values, and several other point attributes. DEMs are created from the points and can represent bare earth if the issues have been classified or other surfaces such as the first surface or the last-return surface. DEMs are also used to create contours, which are commonly used derivatives.

Lidar data are a lot more than simple x,y,z points, and future derivatives, such as “Lidar-Grammarly”. Fusion between lidar and imagery (i.e., point values that also include hyperspectral or natural colour imagery values) is being developed to take advantage of the technology’s high accuracy and increasingly higher data density coverage.