Online gambling is taking over. That is an undisputed fact. Per a report published in October 2021 on ResearchAndMarkets, the global interactive betting market went from pulling in $64 billion in 2020 to $72 billion this past year. Experts now believe it should maintain an annual expansion pace of 12.3% as it slowly becomes more competitive with the land-based sphere, threatening to dominate it in the next decade. 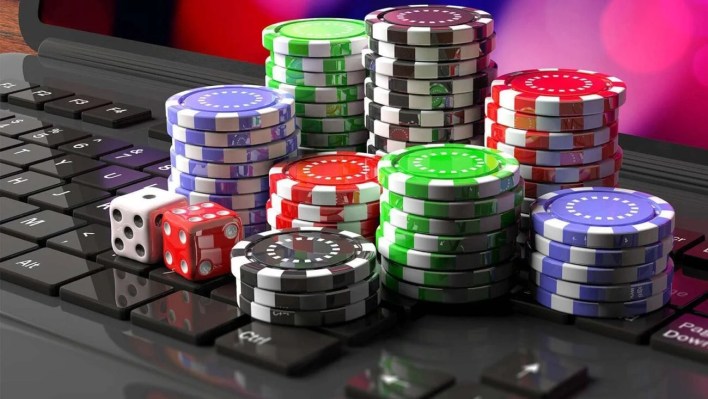 Despite public perception, people have been able to play games of chance over the internet for over twenty-five years. However, it was not until smartphones became a household item that this industry expanded rapidly. In the past, its primary hubs were small countries, the likes of Malta, Panama, Costa Rica, and several Caribbean nations such as Curacao and Antigua and Barbuda. The latter was the territory responsible for birthing online gaming via its Free Trade and Processing Act in 1994.

Today, every year, multiple countries around the globe are legalizing internet betting, and dozens more are looking into the option due to the tax revenues they are losing from their residents playing at foreign sites. Thus, the number of entities operating in this realm continues to swell, and virtually all land-based operators are opening online divisions. However, the focus of this article is companies that exclusively function in the digital space, ranking as its behemoths.

There is no argument that the most massive brand in online gambling is Evolution Gaming. In 2020, this live dealer game provider had a market value of $5.7 billion. In 2022, Evolution’s market valuation stands at $27.95 billion. People often ask – is trading gambling? Well, it seems like buying Evolution AB stocks is anything but risky, as their price, despite slight variations, has been continuously rising since they went public in 2015.

Evolution’s main headquarters are in Sweden, founded in 2006. In recent times, Evolution embarked on a sizeable shopping spree, acquiring game providers like Big Time Gaming, Red Tiger, and NetEnt. They purchased the latter in September 2020 for $2.1 billion. Hence, they are engulfing their competition and stomping out everything in sight.

Playtech is an industry pioneer that began its operation in 1999 from Tartu, Estonia. They went live with their first casino product two years later, and two later, they soft-launched the world’s initial live dealer casino. Over the years, Playtech has amassed a reputation for being one of the foremost providers of mobile gaming software.

Its list of clients includes world-famous brands like Bet365, Ladbrokes, and William Hill. The company now operates from the Isle of Man, pulling in annual revenues of over $1.2 billion and hoping to get a foothold on the US market, providing live dealer solutions to US-licensed operators.

Pragmatic Play is a relatively new player in the interactive gaming space compared to the two other names mentioned above, up and running since 2015. Pragmatic Play is a privately operated entity with headquarters in Malta. Nevertheless, they are also active in the Asian and South American markets and have entered the UK and Scandinavian ones, attaining regulatory approval from these territories licensing/overseeing bodies.

Though Pragmatic Play mainly focuses on producing high-quality reel-spinning games, in 2019, they also branched off into live casino products when they proclaimed their significant commercial expansion. In 2021, they stated that they are also looking to get into the African market. That announcement got confirmed in September of that year with a distribution deal Pragmatic broached with Supabets, South Africa’s most innovative wagering operator.

Aspire Global plc is a company that offers data gathering, regulatory compliance, and analytic services, on top of providing online casino solutions and running over sixty gambling sites. Aspire set off on its interactive gaming journey in 2005, hoping to grow into a significant player in this space. 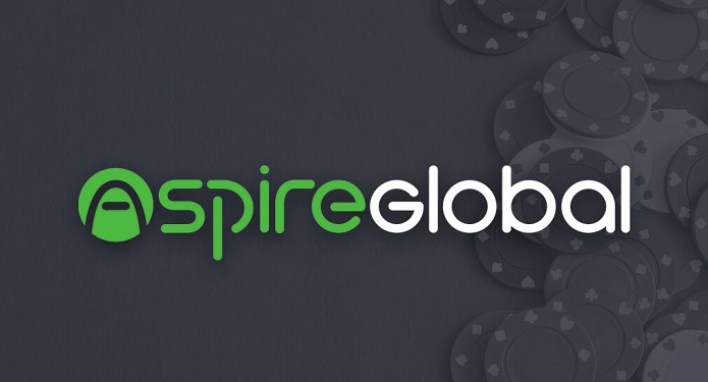 It now is a top managed services entity in the sports betting and casino verticals thanks to its AspireCore platform, which partners can utilize to access products from top industry providers. Aspire Global’s platforms/games are available in fourteen markets, including the US.

The Hurricane Global Group is an umbrella brand that appeared in 2020 seemingly out of nowhere, claiming to revolutionize the global online gambling industry. Hurricane Global’s number one subsidiary is N1 Interactive, which over the past two years has managed to kick start a few dozen gambling sites and acquire various existing ones like DuxCasino.

Hurricane’s offices are in Malta and Cyprus, and they are a strategic partner of the Chilli Partners network of affiliates. Hurricane Global believes in a mobile-first approach, and it puts massive emphasis on its analytical LTV technology for its business growth. Hurricane Global Ventures is the investment arm of this group. It targets startups in the iGaming niche that have long-term profitability potential.

For more gambling news and reviews find more at OUSC.