Can Indian food security can be saved by nuclear power?

Around 600 million people won’t have access to enough food by 2030, and 1.3 billion tons of food—or one-third of the entire amount produced—are lost or wasted each year globally. A severe food crisis affected almost 193 million people in 53 countries in 2021, according to research by the Global Network Against Food Crises (GNFAC). Despite specific international initiatives spearheaded by the UN, little progress has been made in reducing food waste, which is rife in low- and middle-income nations like Brazil, China, India, etc.

Innovative measures are required to avert a worldwide food catastrophe, and nuclear technology may hold the key. Given India’s aspirational economic growth strategy and expanding population, food waste is clearly a hindrance to the government’s ambitions for ensuring food security and a problem that India must attack with a warlike attitude. A person in India currently wastes around 137 grams of food each day, or 0.96 kg per week, or 50 kg per year, which is a worrisome state for the issue. As a result, 40% of the food produced in India ends up as waste, costing the country Rs 92,000 crores annually.

Two phases account for the majority of the wastage: first, the production stage, also known as “food loss,” during which time food is produced, handled, stored, and processed; and second, the consuming stage, also known as “food wastage,” during which time food is made ready for consumption. Other significant sources of food loss include crop failures, poor yields, and crop loss due to insect infestation.

The security of production and distribution, or improved agricultural practice with technology intervention, must thus be considered in any corrective action to address food loss or wastage, in addition to promoting a culture of food-best use in every family.

The use of nuclear technology in Indian agriculture may be the answer to the country’s significant food loss issues. These can be accomplished by widespread scientific agriculture methods, particularly by making mutation breeding seeds and radiation processing technology accessible. By causing mutations and cross-breeding by gamma irradiation, the Bhabha Atomic Research Centre (BARC) has created 42 high-yielding seed variants for commercial exploitation. 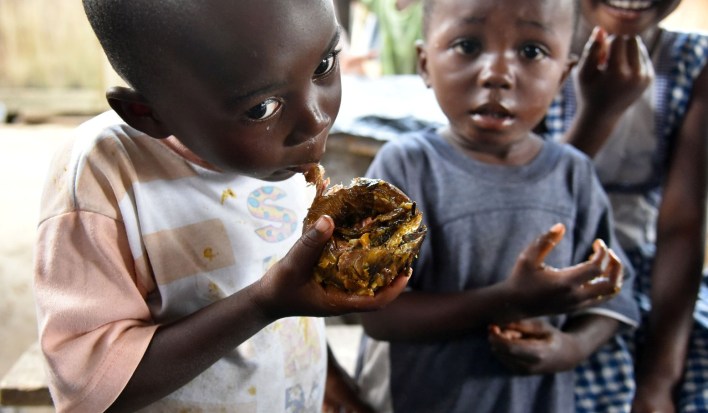 Additionally, cost-effective food irradiation technology may be used to extend the shelf life of food crops (such as pulses, seeds, and oil), delay fruit ripening and pest infestations, prevent potato and onion sprouting, lower the number of microorganisms in spices, and more. However, only a small number of high-yielding seeds are being used, and only 15 food irradiation plants are running in the nation of 1.2 billion people.

According to the data, using irradiation technology can increase yield by 10–40% for potatoes, 10–12% for rice, 10-15% for corn and wheat, and 7–15% for barley. Pest control is a different issue where radiation technology may significantly improve things. According to the UN’s Food and Agriculture Organization (FAO), bugs cause the loss of almost 40% of the world’s agricultural products each year. 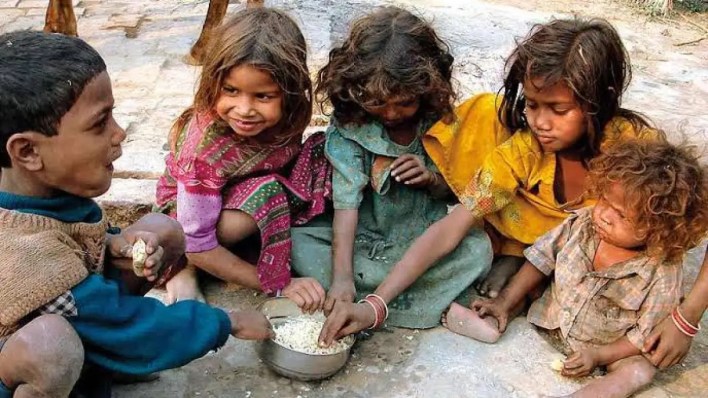 The Sterile Insect Technique offers a risk-free, environmentally friendly pest management method that can drastically reduce crop losses. Radiation-based mass insect sterilization is the method used. Pest populations decrease as a result of the sterilized pests mating with natural insects after being reintroduced to the region. The process not only aids in reducing the bug population but also eliminates the environmental damage brought on by farmers’ excessive usage of pesticides.

In order to improve soil management, nuclear technology is now being utilized to assess soil quality. Farmers are now able to regulate irrigation according to the demands of the land thanks to a method for measuring moisture in the soil called the soil moisture neutron probe, which has shown to be far more efficient than traditional sensors.

This shows a huge need for intensive public outreach to raise awareness of the advantages, procedures, and availability of the necessary technology. India has already started using such technologies in the agricultural sector, although the development has been extremely sluggish. Two radiation technology demonstration facilities have been set up by the Department of Atomic Energy (DAE) and are run by the Board of Radiation and Isotope Technology. 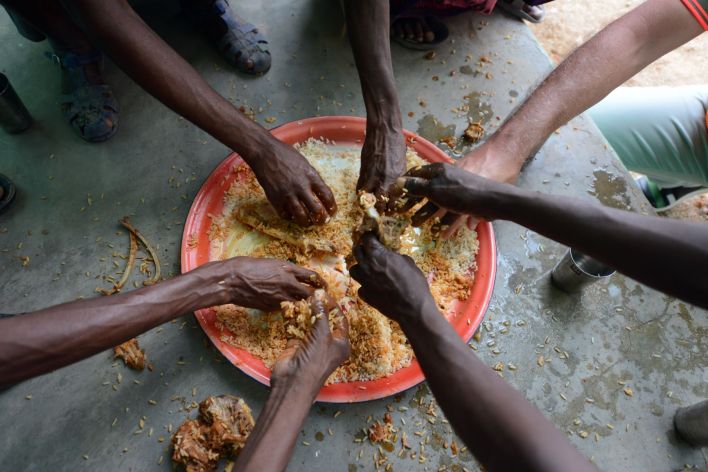 Much more coordinated efforts are needed on the part of the public and business sectors for agriculture to harness nuclear technology effectively. The administration unveiled urgently required reforms in 2020 to allow for private participants in the domains of research, agriculture, and medicine. As a result, there is a chance for the start-up ecosystem in India to launch projects involving the application of nuclear and radiation technologies to the agriculture industry.

Involving the private sector and start-ups to promote their application in the agricultural industry would greatly help to allay the fears that still exist at the societal level and speed up their acceptance on the ground, even though the Indian nuclear establishment has already done its best in preparing the irradiation technology and modalities of its application, in addition to being essential for preserving India’s food security, leveraging international breakthroughs and knowledge in the field of radiation technology. 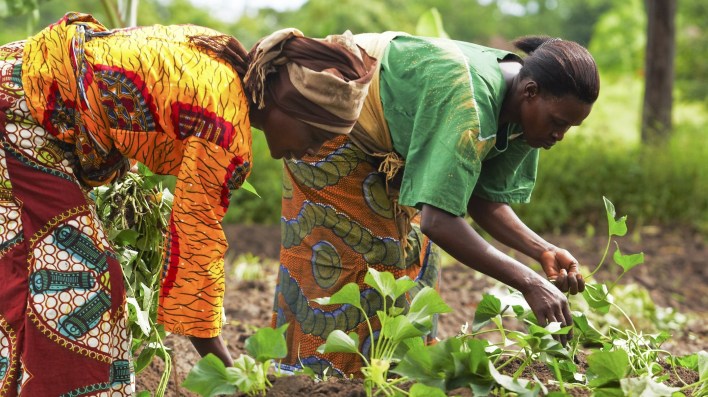 Furthermore, the widespread use of radiation technology in agriculture will aid in the eradication of environmentally harmful conventional agricultural methods, including excessive irrigation and pesticide use. Nuclear technology plays a transformative role that India must master carefully if it wants to make agriculture more sustainable and minimize waste, which would ultimately secure national food security.

See also  UK public sector failing to be open about its use of AI, review finds