For a total value of Rs 2,850 crore, subject to closing adjustments, Reliance Retail has agreed to purchase a 100% share in METRO Cash & Carry India.

Reliance Retail claimed in a press statement that the business will have access through this purchase to a sizable base of certified kirana stores, other institutional clients, supplier networks in locations throughout important cities, and a vast network of METRO India outlets. The deal is anticipated to close by March 2023 and is subject to several regulatory and customary closing conditions. By using synergies & efficiencies across supply chain networks, technological platforms, and sourcing capabilities, the purchase will further expand Reliance Retail’s physical store base and capacity to better serve customers and small businesses. According to Reliance Retail, all players in the modern marketplace would benefit more from the symbiotic connection.

The first company to adopt the cash-and-carry business model in India was METRO Cash & Carry, which started operating there in 2003. It employs over 3,500 people and has 31 large-format shops in 21 locations.

Through its network of outlets and its eB2B app, the inter B-2-B wholesaler covers over 3 million consumers in India, of which one mn are frequent buyers.

According to Reliance Retail, METRO India’s FY22 (financial year ending September 2022) revenues of Rs 7700 crores (€926 million) were the company’s highest sales result since its arrival into the nation. 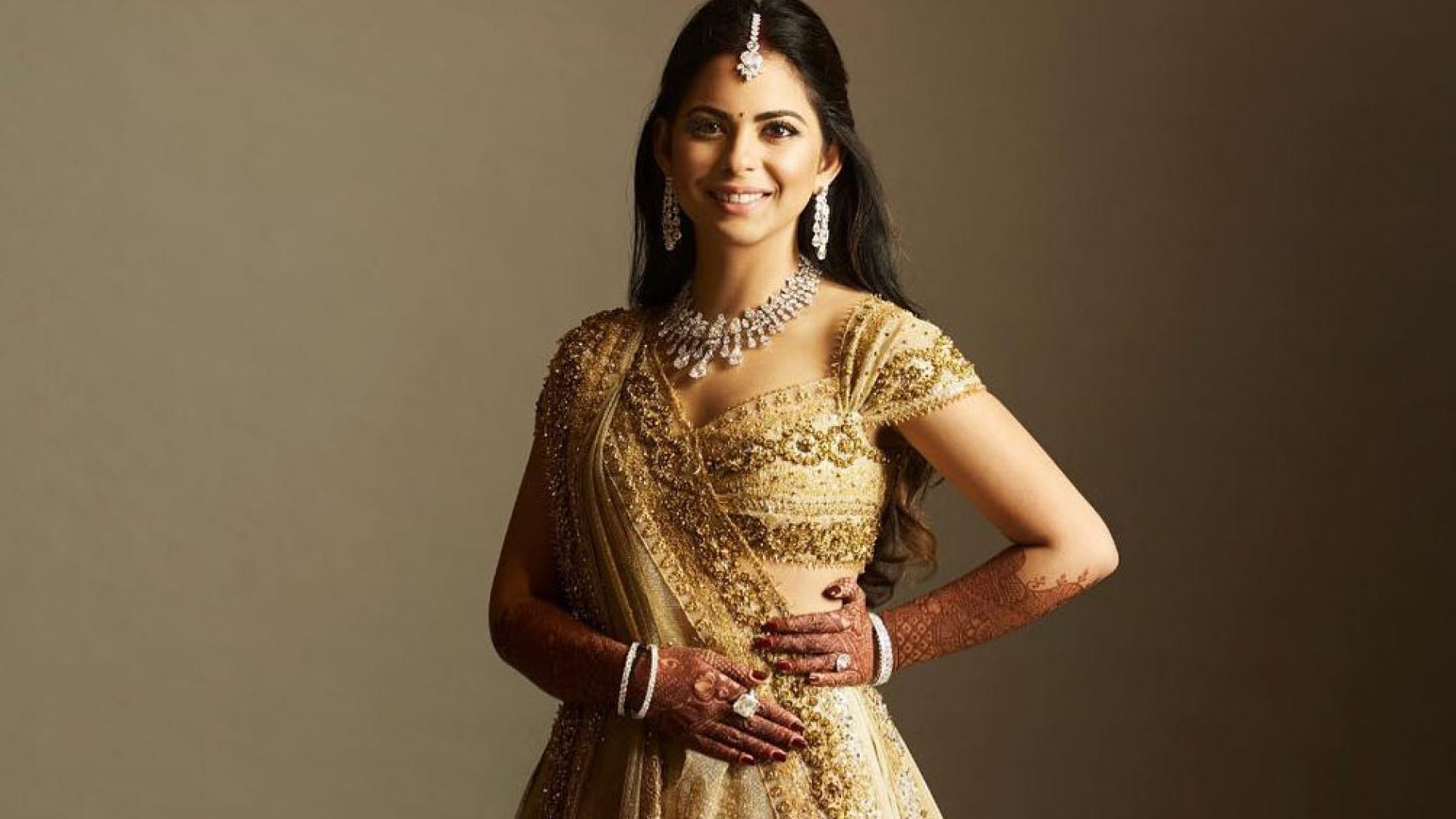 “The purchase of METRO India matches with our profitable business strategy of developing a distinctive model of economic equality via an active partnership with small businesses,” stated Isha Ambani, director of Reliance Retail Ventures. METRO India has established a robust multi-channel platform that provides a positive customer experience and is a pioneer and significant participant in the Indian B2B industry.

“We think that METRO India’s strong assets, combined with our in-depth knowledge of the Indian merchant/kirana ecosystem, would help deliver a distinct value offering to small companies in India,” the spokesperson continued.

With the acquisition of METRO India, Reliance Retail will broaden its reach across the nation to serve all segments of Indian society, including homes, kiranas but also merchants, HoReCa (hotels, restaurants, and catering), small and medium-sized businesses, institutions, the company said. Reliance Retail will also become the go-to partner for creating win-win scenarios for producers, brand companies, and international suppliers. 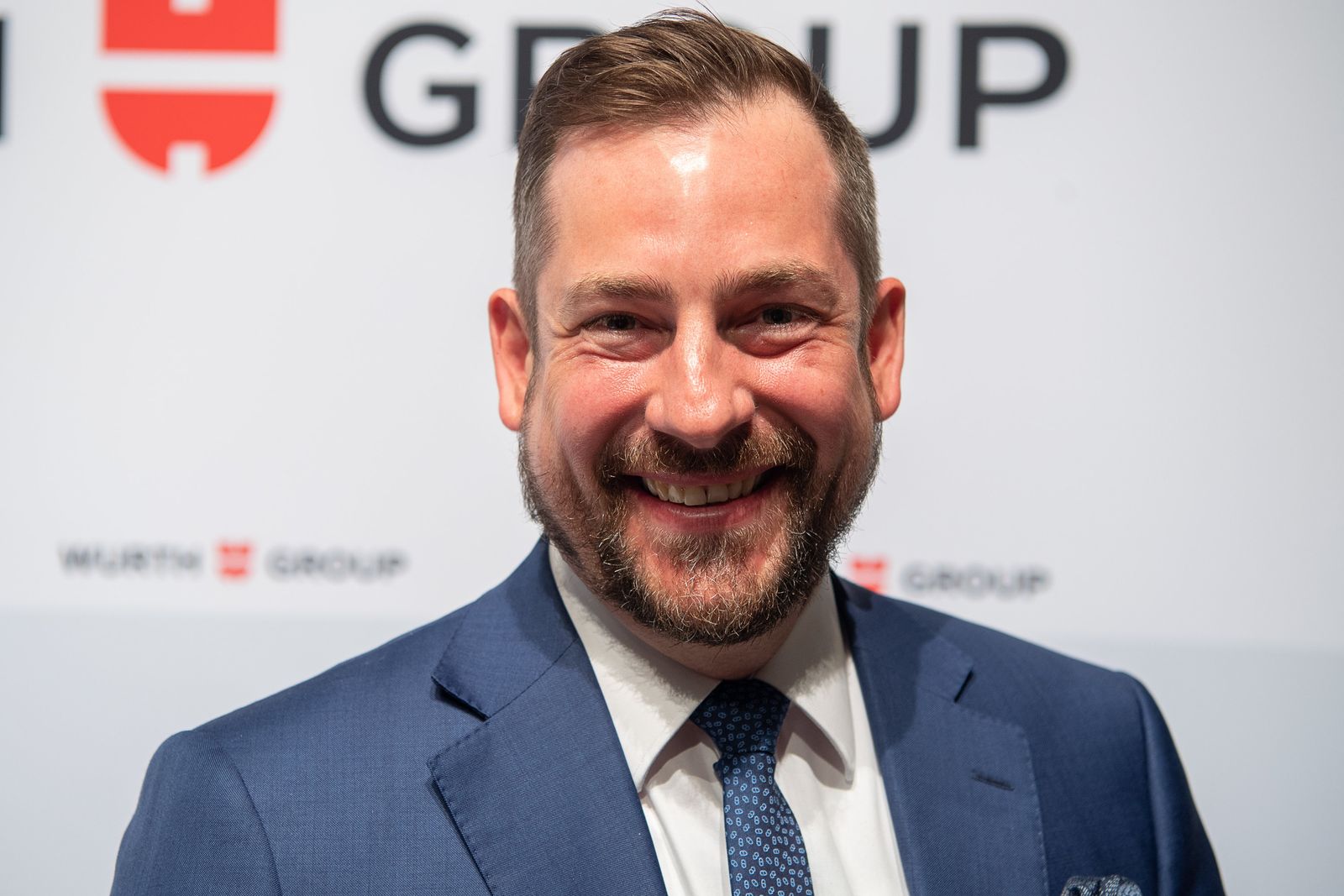 In the same press statement, Dr. Steffen Greubel, CEO of METRO AG, stated, “With METRO India, we are offering a growing and successful wholesale business at the perfect moment in a very dynamic market. We are sure that Reliance would be a good partner for us going forward and will be able to guide METRO India in this market effectively.

“This will, on the one hand, benefit both our clients and workers, for whose devotion and efficiency we are very thankful. On the other hand, it will allow METRO to focus on driving development in the remaining nation portfolio,” Greubel continued. Industry experts concur that Reliance Retail would gain from the deal. According to a report from the brokerage company Morgan Stanley, RIL’s acquisition of Metro’s B2B division “could complement its profitable business strategy and grow its footprint in metros and Tier 1 cities with large-format multi-category shops.”

The statement said, “It expects RIL to stay active in the retail area given the recent launch of its brand and the $1 billion in bolt-on purchases in retail.” Another financial services company, JP Morgan, sees this purchase as advantageous for Reliance and notes that it shows how the company’s retail operation is expanding in size, scale, and distribution across all categories and forms. 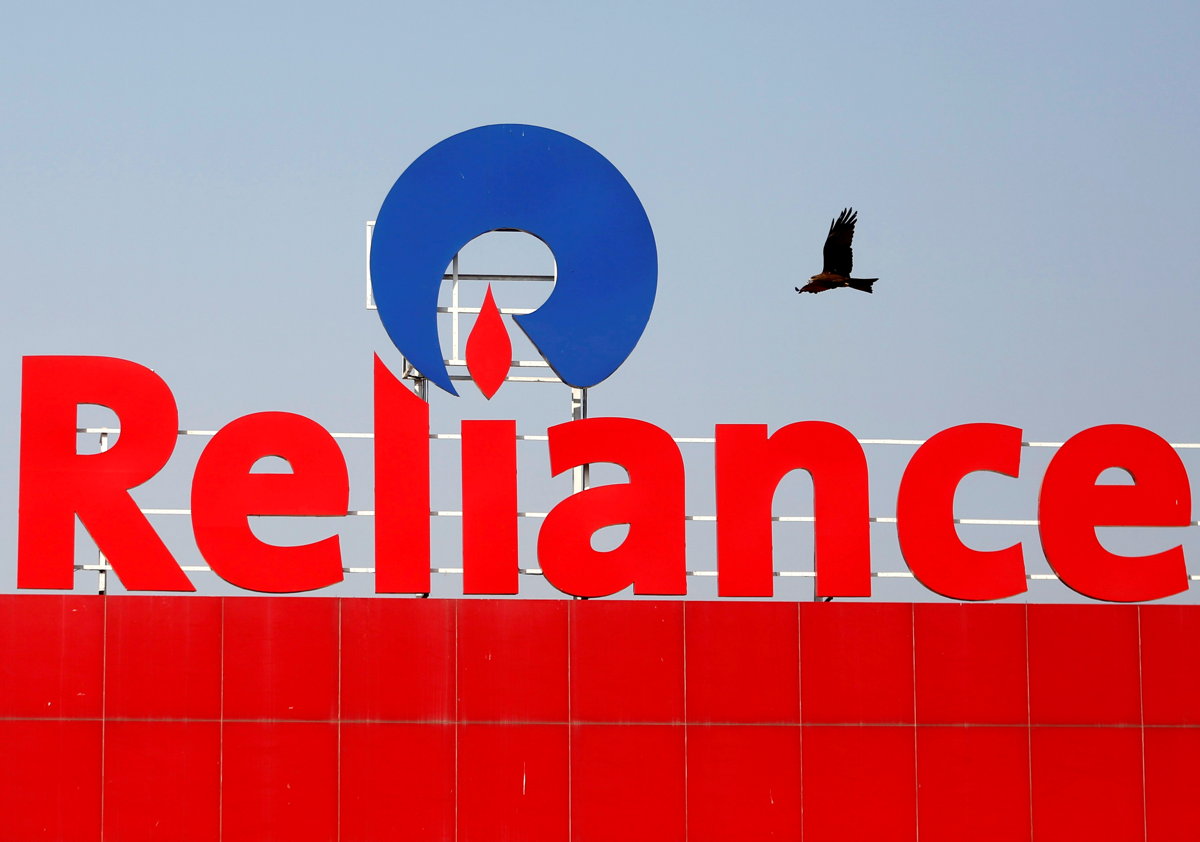 With the assistance of this purchase, Reliance Retail will continue to expand its network across the nation to serve the whole spectrum of Indian society, from households and kiranas to shopkeepers, from hotels, restaurants, and caterers to small and medium companies and organizations.

“With Metro India, you are offering a lucrative and expanding wholesale operation in a rapidly changing market. According to Dr. Steffen Greubel, CEO of Metro AG, “We are confident that in Reliance, we have found an appropriate partner that is ready and able to effectively take METRO India into the future in the current market scenario.”

On the one hand, this will help Metro focus on accelerated growth in the remaining national portfolio, which we are incredibly appreciative of. On the other hand, it will help both our consumers and workers, for whose dedication and accomplishments we are very thankful. The acquisition is scheduled to close by March 2023, subject to regulatory requirements and usual closing conditions. The multi-channel biz (B2B) cash and carry distributor was also mentioned. Through its retail network and eB2B app, it has access to over three mn B2B clients in India, of whom 1 million are frequent buyers.

Metro India produced revenues of Rs 7,700 crore in the fiscal year 2021–22 (which concluded in September 2022), which the business claimed to be its most extraordinary sales performance since entering the Indian market. 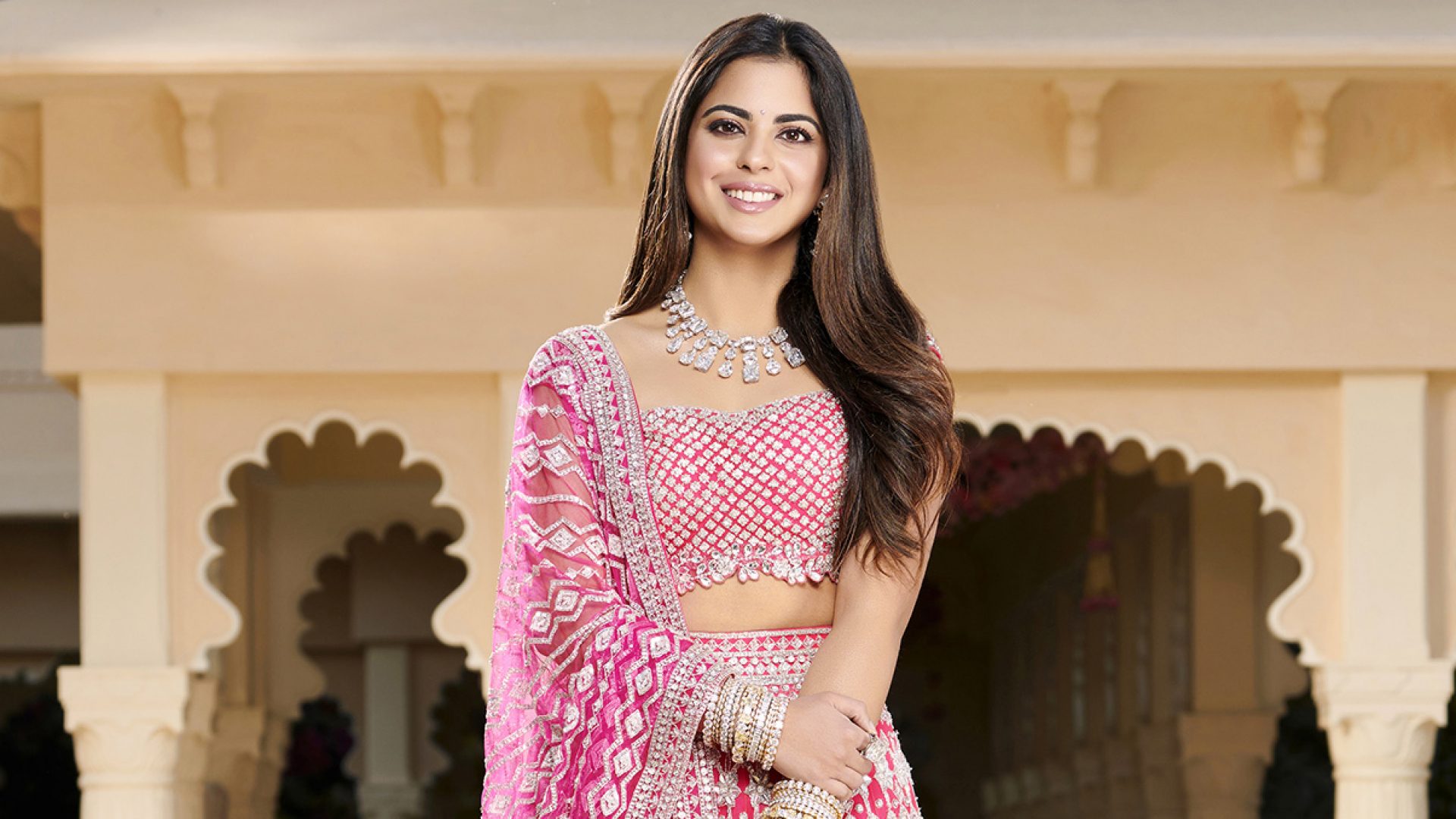 “The purchase of Metro India matches our profitable business strategy of developing a distinctive model of economic equality via an active partnership with small businesses,” stated Isha Ambani, Director of Reliance Retail Ventures. A pioneer and significant participant in the Indian B2B sector, Metro India has created a robust multi-channel platform that provides excellent customer service.

Additionally, she added, “We think that Metro India’s strong assets combined with our comprehensive knowledge of the Indian merchant/ kirana ecosystem would assist in delivering a distinct value proposition to small enterprises in India.”

Digital Upskilling is essential for many sectors. What is the Importance of Digital Marketing and How it will help the sectors to grow?