The Reserve Bank of India’s (RBI) weekly supplementary data shows that the nation’s foreign exchange reserves decreased by $3 billion to $561.046 billion in the week ending August 26 from $564.053 billion the week before, a decrease of $1 billion.

For the fourth week in a row, the pattern of decreasing foreign exchange reserves has persisted. Their continued fall has become a declining trend for them now.

What is Foreign Exchange Reserve?

The foreign currency reserved by a nation’s central bank is foreign exchange. Banks maintain reserves for seven reasons. The management of the prices of respective currencies is the main justification.

Foreign currency reserves are kept as financial assets, usually in the form of short-term government bonds denominated in hard currencies. As a result, they produce current returns and have a volatile value due to changes in exchange and interest rates.

Banknotes, deposits, bonds, treasury bills, and other forms of government debt are examples of possible foreign exchange reserves. These have several uses, but their main purpose is to provide emergency funding for the central government agency if its local currency depreciates dramatically or goes bankrupt.

The practice of a central bank maintaining sizable reserves in its foreign exchange is widespread throughout the world. Since the dollar is the most traded currency globally, the majority of these reserves are stored in this currency. The British pound (GBP), the euro (EUR), the Chinese yuan (CNY), and the Japanese yen (JPY) are included in the foreign exchange reserves. 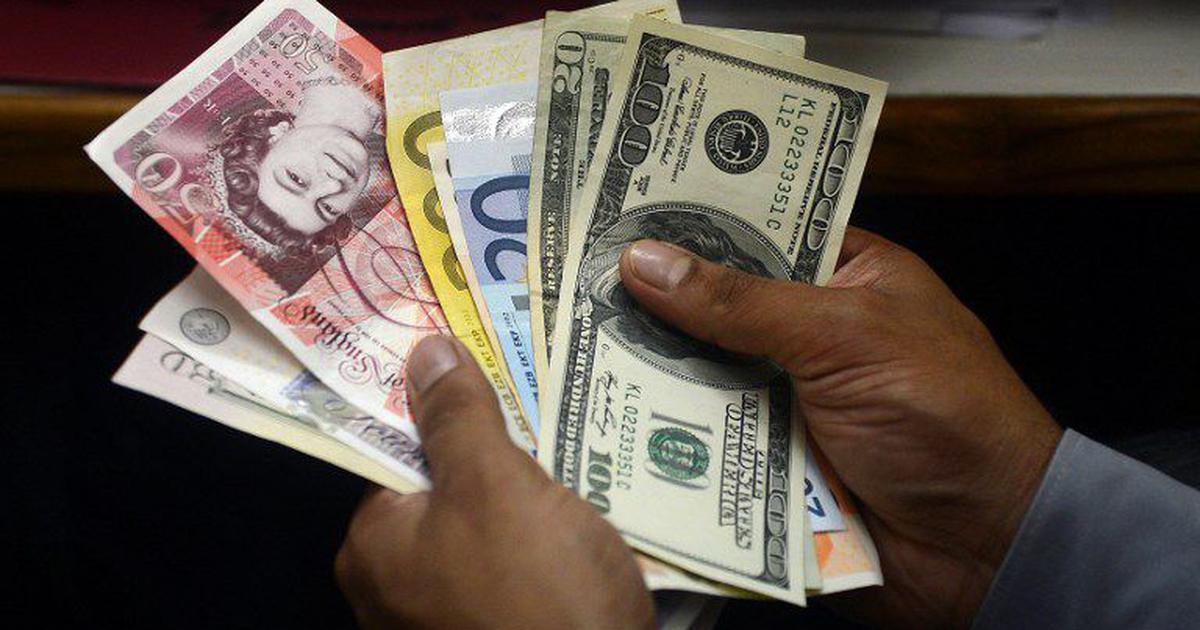 Foreign Exchange Reserves are important for a country’s economy

According to economic theory, holding foreign exchange reserves in a currency that is not pegged to the nation’s currency will be the buffer in the event of a market shock. But as global trade has been easier, currencies have become entwined, making this approach more challenging. Some of the major reasons why countries should have high Foreign Exchange Reserves are given below:

Due to the aforementioned factors, nearly all developed nations maintain substantial levels of foreign exchange reserves despite the cost of doing so. 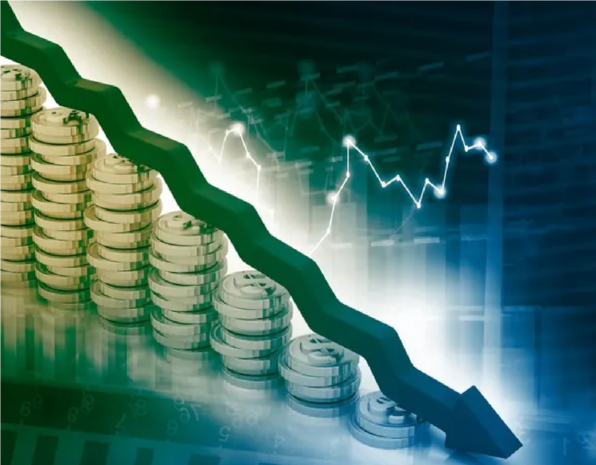 The dollar index has resumed to its 20-year high of 109 levels, which could put pressure on emerging markets as Dr. Nishant Srivastava, Head of Retail Broking and Distribution at Reliance Securities, stated: “The foreign exchange reserves have decreased as we are witnessing some slowdown in FII buying over the past few days.”

In the first two days of September, FIIs sold 2,299 crores worth of stocks, according to data from Stock Edge, which monitors FII activity on the Nifty. FII purchases totalled 22 025.62 crores in August.

There were FIIS net purchasers this year only in August. The decrease in the first two days of September indicates that foreign money will soon start to leave the country again.

Macroeconomic instability has resulted in a record-high FII drain from the Indian stock market. In 2022, FIIs have already sold equities worth 270,246.51 crores. The last time FIIs made a sale in lakhs of crores was in 2008, when they made a 101,802,57 crore outflow. 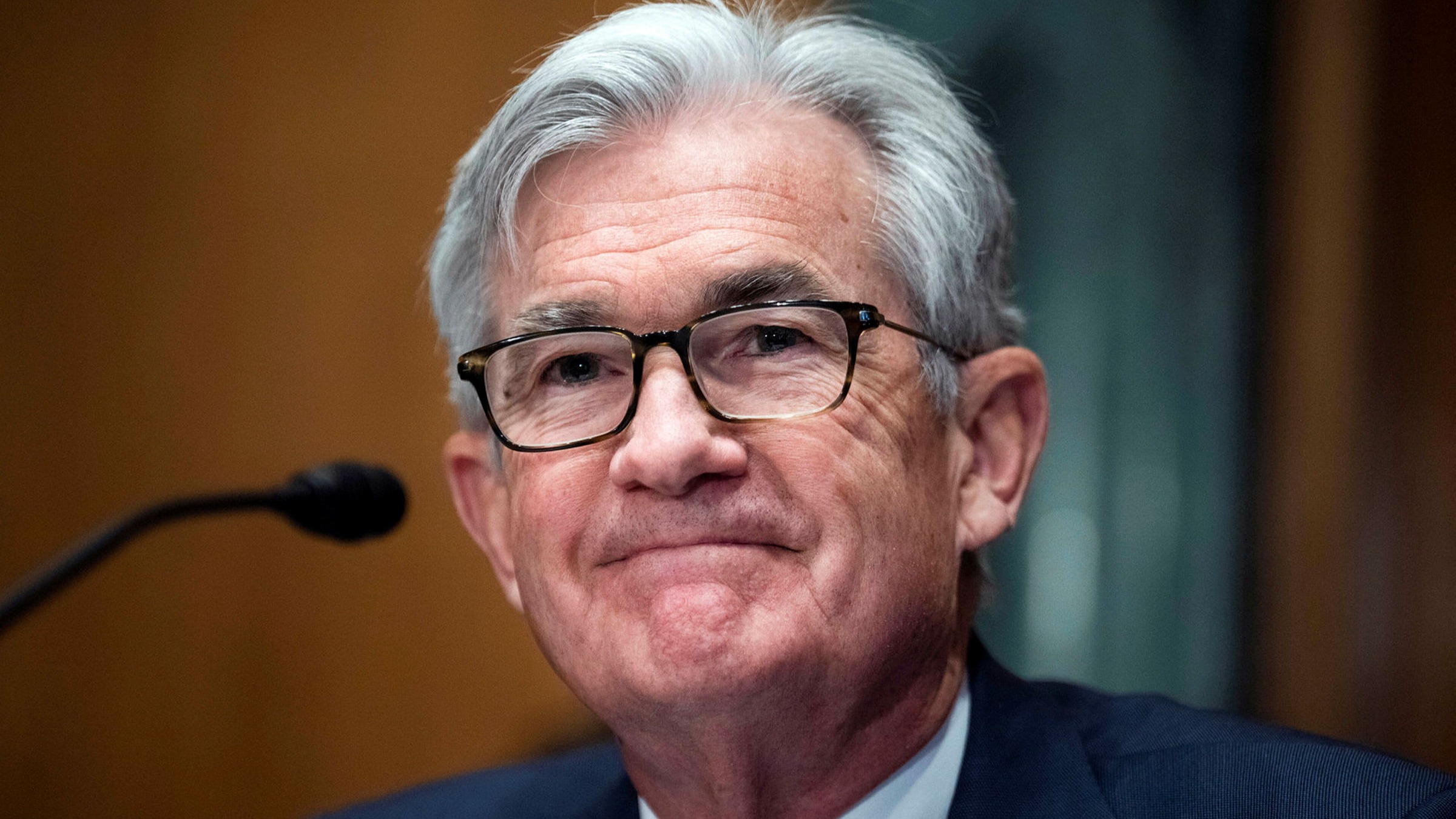 In his speech in Jackson Hole, Jay Powell, the chairman of the US Federal Reserve, said that his goal was to maintain high-interest rates to fight inflation at the expense of economic growth. Given that the US dollar has already reached its highest level in two decades to a basket of other currencies, the rupee is now at risk.

According to Vinod Nair, Head of Research at Geojit Financial Services, “a surging dollar index and rising US bond yields may be reflected in the heightened volatility of the domestic market in the short term.”

Dr. V K Vijayakumar, the Chief Investment Strategist at Geojit Financial Services, said, “In derivatives, FIIs are taking on more short positions. This makes sense in light of yesterday’s 20-year high of 109.6% for the dollar index, which is soaring. Investors must exercise caution in the short term due to this and the rapidly rising 10-year bond yield on US bonds, which is adverse for developing market equities.”

According to Moody, India's economy has a high growth potential, which supports its stable forecast for 2022

Technology innovation in financial services will be driven by Web 3.0