Due to growing economic relations between the India-GCC, India’s bilateral trade with all six members of the GCC (Gulf Cooperation Council) group countries, including the UAE and Saudi Arabia, rose significantly in 2021-22. According to figures from the commerce ministry, India’s exports to the GCC climbed by 58.26% to USD 44 billion in 2021-22, up from USD 27.8 billion in 2020-21.

On May 1, the country signed a comprehensive trade agreement with the UAE to increase bilateral commerce to USD 100 billion in the following years.

The GCC was founded in May of 1981. Saudi Arabia, Bahrain, Kuwait, Oman, Qatar, and the United Arab Emirates are its members.

Sharad Kumar Saraf, a Mumbai-based exporter and founder chairman of Techno-craft Industries India, said the GCC has emerged as a major commercial partner for India, with significant potential for further investment between the two areas.

“In the following years, the commercial relationship will only get stronger. Anti-China sentiments, rising domestic product quality, and improved international trade contribute to the increase. It will be a quantum leap when the trade treaty is effectively operationalized, “Saraf explained.

Another industry analyst stated that the GCC’s vast oil and gas reserves are critical for India’s energy needs and that India can help the GCC achieve its food security demands.

Here’s a breakdown of India’s bilateral trade with the Gulf states: India imports crude oil and natural gas mainly from Gulf countries such as Saudi Arabia and Qatar, and exports pearls, precious and semi-precious stones, metals, imitation jewellery, electrical machinery, iron and steel, and chemicals to these states.

India bought commodities worth USD 110.73 billion from the GCC (Gulf Cooperation Council) countries in 2020-21. Its merchandise exports to these countries totalled USD 44 billion.

The Gulf countries are home to a sizable Indian community, apart from trade. Nearly half of India’s 32 million non-resident Indians (NRIs) are employed in Gulf countries. This NRIs pay a substantial quantity of money back to their home countries.

According to a World Bank study published in November 2021, India received USD 87 billion in overseas remittances 2021. A significant amount of this comes from the GCC countries. 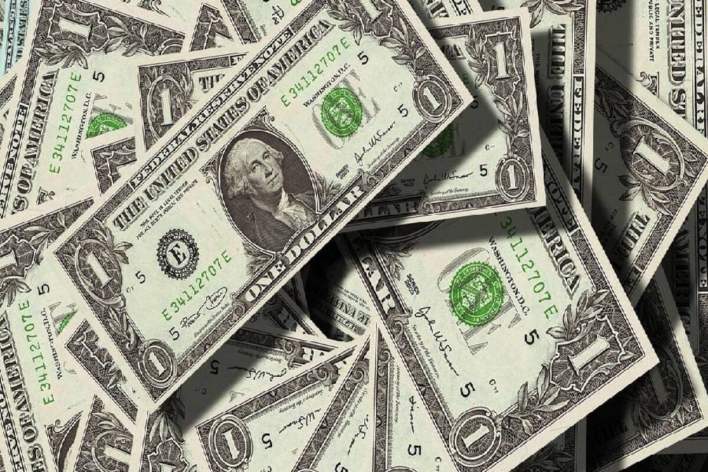 Gulf Cooperation Council (GCC) is a regional, intergovernmental, political, economic, and social organization of six Arab Gulf countries with tremendous significance for India. India’s “immediate” neighbourhood is the Gulf, separated only by the Arabian Sea. As a result, India is interested in the Gulf’s stability, security, and economic well-being.

The GCC is progressively dictating its member states’ economic, political, and security agendas. The GCC countries are making remarkable progress in integrating their economies. India’s most significant financial partner is the Gulf Cooperation Council (GCC). It has a lot of potential as a future investment partner for India. The GCC’s substantial oil and gas reserves are of utmost importance for India’s energy needs.

Today, the GCC states have 40 per cent of world oil proven reserves of 527.6 billion barrels and 23 per cent of natural gas proven resources of 1,378.7 trillion cubic feet.

The GCC states provided 21.88 million barrels per day and 425.4 billion cubic metres of natural gas to global oil production in 2019. The GCC countries collectively host a large Indian expatriate community. In summary, the GCC has enormous potential for collaboration in trade, investment, energy, and personnel.

GCC and India: Why Gulf countries are crucial for India’s economy

India’s bilateral trade with the GCC was almost $154 billion in 2021-22, with a $67 billion trade imbalance. Here’s why Gulf countries are so crucial to India’s economy.

A third of India’s oil imports come from the Gulf Cooperation Council, including Bahrain, Kuwait, Qatar, Oman, Saudi Arabia, and the United Arab Emirates (GCC). Qatar is also India’s largest LNG supplier. In other words, the GCC countries are responsible for most of India’s energy needs.

The GCC nations have accounted for roughly 65 per cent of India’s spectacular annual remittances of more than $80 billion in the last three years.

They are home to many Indian migrants, totalling approximately nine million. These countries also account for over 15% of India’s worldwide commerce. The figures clearly illustrate that the Gulf Cooperation Council countries play a significant role in India’s economy.

Among GCC countries, the UAE is India’s largest trading partner — overall, it is third after the US and China — the latest Ministry of Commerce and Industry data shows. Trade with the UAE accounts for more than seven per cent of India’s total trade. As per the latest available data for 2021-22, India exported goods and services worth $28 billion, and the import bill totalled nearly $45 billion.

Crude and natural gas account for about 60% of India’s imports from the Gulf Cooperation Council countries. On the other hand, India’s exports include finished jewellery, refined petroleum, grains, textiles, automobiles, and broadcasting equipment. Other items include diamond, gold, and polymers. 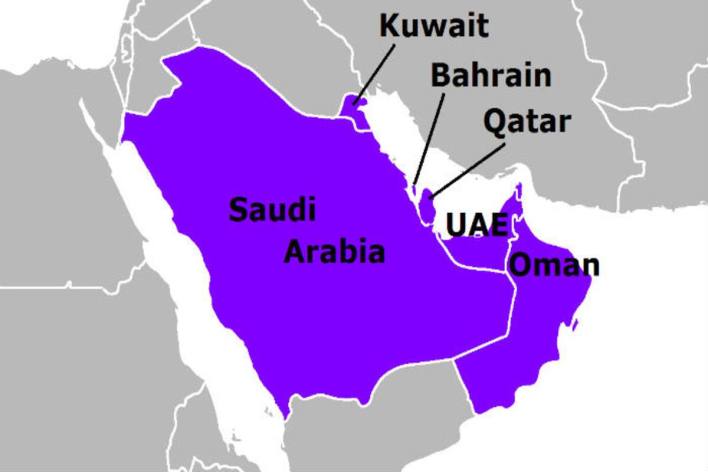 The Gulf countries are highly significant for India as they are abundant in Oil and Gas resources. India has had strong and cordial relations with these energy-rich gulf countries since the oil boom in the 1970s.

With its sizeable demographic population, India has been exposed to a greater need for oil and gas; thus, it is heavily dependent on these gulf countries for its oil and gas needs to be met. Some core issues concerning India’s connection with Gulf countries are:

The enormous diaspora sends money back home regularly, making India the world’s largest beneficiary of remittances. Because of the COVID-19 Pandemic and the local labour market policies to promote the nationalization of jobs, the number of Indian migrant workers decreased in the region, and it was seen a substantial drop in the remittances India receives from the GCC states that make up nearly 50 per cent of the total remittances into India.

These remittances contribute almost 3 per cent to India’s GDP. The UAE and Saudi Arabia, which have many Indian workers, are also the major remittance contributors. In recent times, about 39 US$ billion in remittances have come from the GCC countries. At the same time, it was about 49 US $ billion during 2017-2018.

In August 2004, India and the Gulf Ties Council inked a Framework Agreement to improve and develop economic cooperation between the two countries in New Delhi.

According to sources familiar with the situation, India is expected to undertake deeper discussions with the Gulf Cooperation Council (GCC) countries as early as May-June to finalize a free trade agreement (FTA) with the group of nations.

The GCC has deferred its discussions with all governments and economic groups and is currently examining its negotiations with all countries and economic groups. There have been two rounds of talks to finalize issues such as tariff rules, rules of origin, etc. Therefore the third round has not taken place. Efforts are being made at various bilateral and international forums to resume the negotiations as soon as possible. 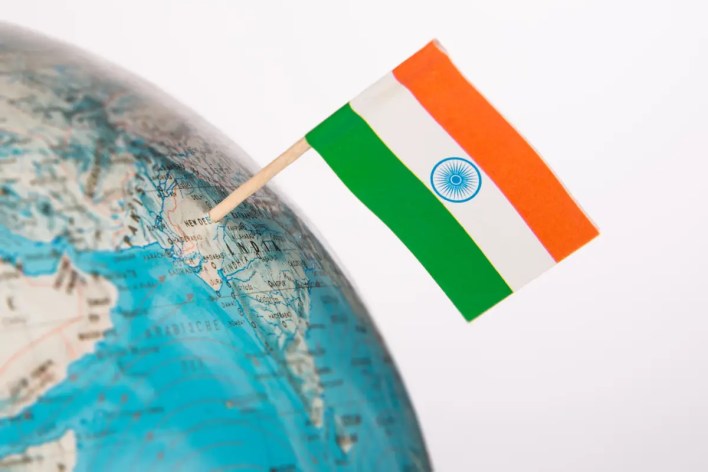 The cooperation and coordination in the fight against the Pandemic were necessary and positive, underlining the solid bilateral bonds. Continuity in terms of political and diplomatic contacts through digital meetings, telephonic conversations, and virtual diplomacy was notable.

India undertook concentrated efforts to rejuvenate its relations with GCC countries. It is now time for India and GCC to start looking beyond the Pandemic to develop cooperation in new and emerging areas such as healthcare and pharmaceutical industries, higher education, defence manufacturing, and other sectors and tap the infinite potential for further strengthening the bilateral relations.

What makes Gurgaon such a popular destination for real estate investors?