Before it was renamed as Meta, the business formerly known as Facebook discussed the potential of having retail outlets.

With Facebook’s parent company extending its portfolio of physical items, it’s only natural that the corporation would investigate physical storefronts as a way to exhibit its next-generation hardware ideas better. According to the reports, talks for some physical building stores began last year, but nothing has been completed, and We could still scrap the initial thing.

According to The New York Times, the leaked and internal documents showing some ideas for IRL Facebook storefronts, whereas it would sell its VR headsets, AR glasses, Portal devices, and more could be on the way. The retail launch, which comes less than a week after it announced its rebranding from Facebook, indicates that the company will place a greater emphasis on creating a virtual environment or metaverse in which users may connect, work, and play.

If Meta makes physical locations, they will be more like experience stores where consumers could learn about the technologies built by its Reality Labs division rather than traditional retail stores. As per the sources, “Meta has talked about creating retail locations all over the world,” according to persons familiar with the project and documents seen by The New York Times. 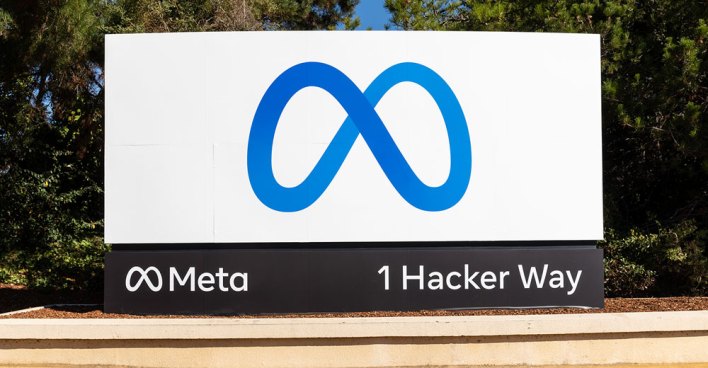 They claimed they would use the stores to introduce visitors to the company’s Reality Labs division’s technologies, such as virtual reality headsets and, which quite eventually, augmented reality glasses.”The virtual reality headsets Oculus Quest (soon it’s going to be Meta Quest) and the Portal gadgets, built primarily for video calling, are among these modern technologies.

That’s so entirely understandable. You can buy Facebook’s goods in stores right now, but they’re strewn about alongside a slew of other competing devices and options, and they don’t get much attention. The stores could also feature Facebook’s numerous Stories augmented reality smart glasses, mainly created with Ray-Ban. According to the same documents, meta sees shops with a modern, minimalist look and modest branding placement.

The company’s fully-enabled metaverse vision centred on fully interactive VR worlds would only be achievable in the VR environment. Its VR headsets appear to be the most apparent focus. Facebook Reality Store, Facebook Hub, Facebook Innovations, Facebook Commons, and From Facebook were all preferably discussed as possible names.

What you need to know about META and its drive 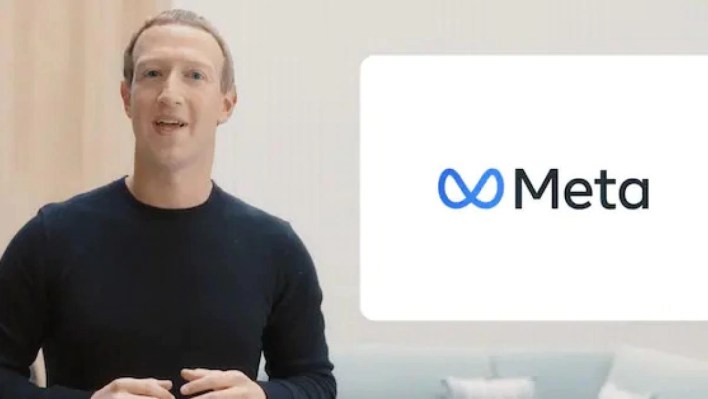 Meta will be well-positioned to play a significant role in the next stage of digital connectivity. If it can construct the primary platform that would permit such connection – which Meta has been quick to point out that no single firm will “own.” If Meta goes ahead with this idea, the company’s first retail/experience store will be in Burlingame, California, where Reality Labs is based.

However, someone will have to build the platform into which other developers can plug. Meta is likely to be the best-positioned to play a crucial role in defining the parameters for universal connection and functionality in this regard.

On another front, Meta could also include full body scan booths within these stores to better connect people into the virtual space. Companies like Apple have found success in retail stores, although Microsoft recently ditched its retail locations to focus on its online store. The metaverse is envisioned as a future version in which virtual reality and augmented reality play a considerably more significant role than now.

On the other hand, Meta may consider incorporating full-body scan booths into these stores to further link individuals to the virtual world. Retail storefronts have long been a source of success for companies like Apple, albeit Microsoft recently shuttered its stores to focus on its online store.

Despite being renamed to Meta, Facebook’s app and service will continue to be known as Facebook. The company provides various products that customers can sample in person, some of which have previously been sold in stores such as Best Buy. Establishing consumer supply chains is complex, and Snapchat has an advantage over Meta in this regard, as its Spectacles product has been available for some time through multiple stores.

The rebranding of Facebook to Meta is part of Mark Zuckerberg’s plan to transform the firm into more than a social networking platform. On the other hand, opening its retail chain would mitigate this effect and better position Meta to maximize sales growth and product awareness, virtually ensuring increased take-up. 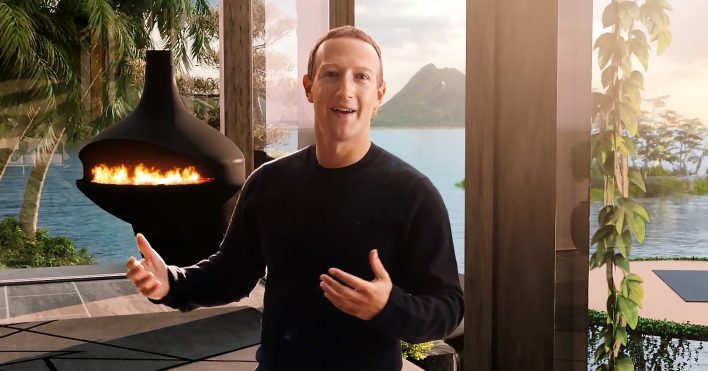 It would be a massive project, but it makes sense – and the company’s expanding product portfolio indicates that this is a developing possibility. Mark Zuckerberg, the company’s CEO, has stated that it will change its name to Meta to create a new era of interconnected virtual experiences employing virtual and augmented reality technologies.

A Meta shop could be opening in your local mall soon, making connecting to the metaverse as simple as purchasing a headset and logging on. The rebranding comes after many unfavourable news stories about Facebook, based on information stolen by Frances Haugen, an ex-employee and whistleblower. There’s still a long way to go in this, but you can see how the next level grows closer with each shift.

Triple camera(3X) : Is it true that three is better than two?