FIEO, the apex body of exporters, said on Tuesday that Micro, Small and Medium Enterprises (MSME) are not able to conduct any commercial activities during the lockdown. Because of this, MSME companies do not have enough money to pay their employees April salary.

The Federation of India Export Organisation (FIEO) once again said that the government should immediately declare the stimulus package and allow it to partially start operations in manufacturing units. FIEO Chairman Sharad Kumar Saraf issued a statement saying, “Exporters and especially MSME exporters do not have money to pay salaries in April as they are unable to do any business during the lockdown”.

He expressed disappointment over the suspension of the decision to start operations of the selected manufacturing sector and especially export units.
He said, “We were expecting some, such announcements in the Prime Minister’s message to the nation.” If the delivery schedule is not followed, the export-related orders will be cancelled. Also, you will have to pay a fine and there will be a market loss.”

Sharad also said that due to lack of workers, raw materials and transport, the starting of selected manufacturing units is going to be a very tough fight. Prime Minister Narendra Modi said on Tuesday that the current lockdown will continue till May 3 as it is necessary to do so to prevent the COVID-19 epidemic from spreading. He said that Spain, one of the countries worst affected by the coronavirus, has also started opening up the economy. Sharad called for an overall economic package to improve the economy. He said that loans should be provided without interest for six months on salary, rent, and other expenses. Along with this, there should be a provision of a moratorium for repayment of the loan installment after six months.

See also  Over 2000 jobs were laid off by Byju's. Know the reasons and reactions here 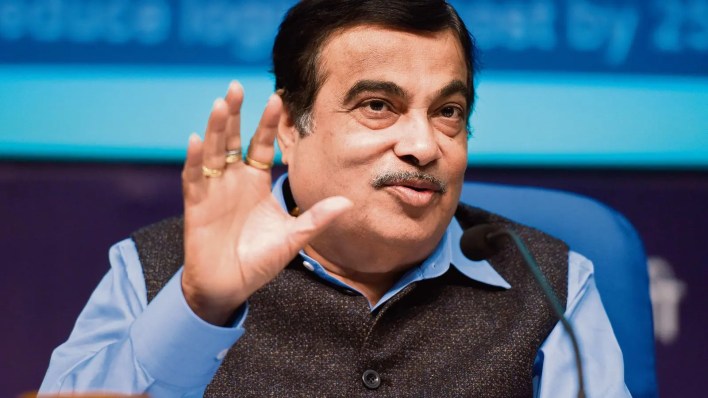 Union Minister Nitin Gadkari on Tuesday asked Indian companies to pay all dues to MSMEs. Gadkari said that this payment should be made at the earliest to overcome the cash crisis of this sector. During a video conference discussion with FICCI‘s senior industry members, the MSME minister encouraged the industry to clear the dues pending by them. Gadkari said, ‘I would like to request you that large industries have considerable dues of MSMEs. We were earlier considering legislation enforcing stringent rules regarding such payments. However, this is not the right time for this. ‘

What you need to know about COVID-19-related cyberattacks