The RBI has announced that the first retail digital rupee trial would begin on December 1.

The Reserve Bank of India (RBI) stated on Tuesday that a trial program for consumer use of the central bank’s digital currency (CBDC) will start in December. The RBI announced that digital rupees would exist as a virtual token that serves as a substitute for legal tender. The trial would encompass particular areas in the closed group of users (CUG), including interested customers and retailers, according to a statement from the RBI. It would be dispersed in the same amounts that coins and banknotes are at the moment. It would be dispersed through the following intermediaries, primarily banks. According to the central bank, users will be able to swap digital rupees using a digital wallet issued by the partner banks and stored on their cell devices or other devices.

“Both person-to-person (P2P) and person-to-merchant payments are possible (P2M). QR codes shown at merchant sites can be utilized to make the payments to retailers. “The sentence was read.

The e-R would provide characteristics of actual cash, like the trust, safety, and finality of settlement. It won’t accrue interest like cash and could be changed into other kinds of payment like bank deposits.

“The trial will test the stability of digital rupees’ complete creation, distribution, and retail use in real-time. Based on the lessons that are learned from this concept of the pilot, various features and benefits of the e- R token and infrastructure will be examined in further pilots, the RBi stated.

Eight institutions have been chosen to participate in this pilot concept project in the phases. Four banks—ICICI Bank, Yes Bank, and IDFC Initial Bank—will introduce the first phase in four locations across the nation.

Following that, this pilot will welcome four other banks: Bank of Baroda, Union Bank of India, HDFC Bank, & Kotak Mahindra Bank. In a statement, the RBI stated that the pilot program would initially focus on Mumbai, New Delhi, Bengaluru, and Bhubaneswar before expanding to include Ahmedabad, Gangtok, Assam, Hyderabad, Bhopal, Kochi, Lucknow, Patna, and Shimla.

According to the statement, the pilot’s parameters may be gradually expanded to cover other banks, users, and places. The closed user group (CUG) consists of participating customers and retailers and would cover a few specific regions during the experiment. 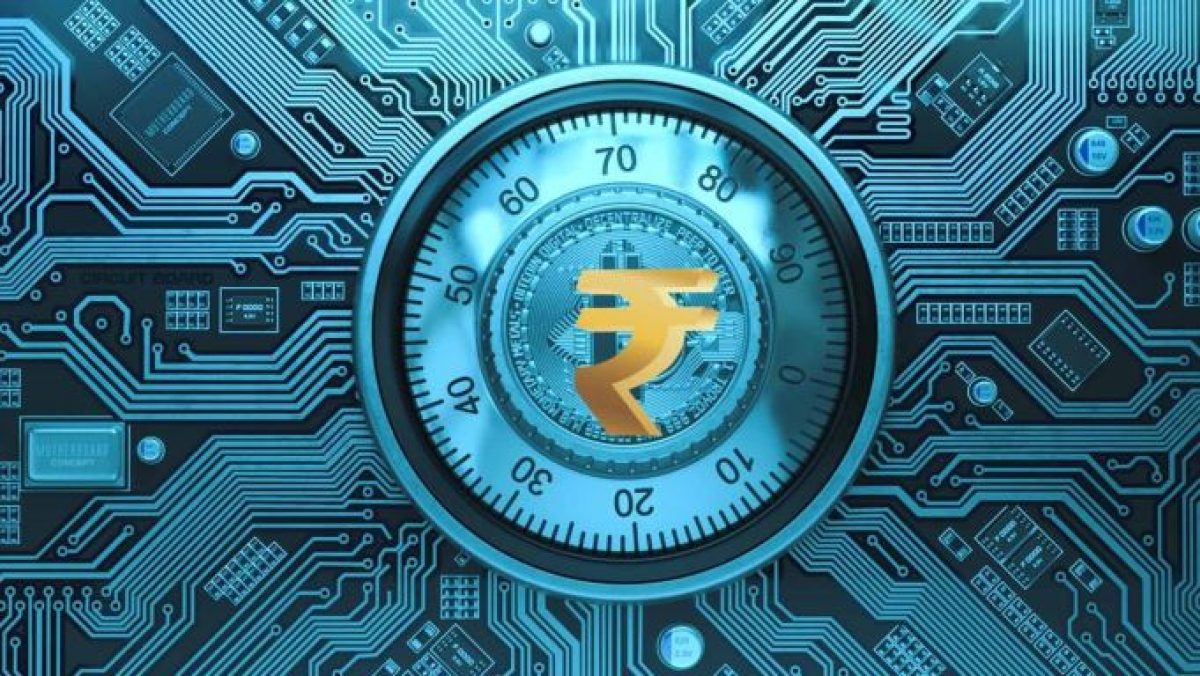 A digital currency that stands in for legal money would be used to represent the digital rupee. Customers will be able to exchange digital rupees through a mobile-based digital wallet provided by the partnering banks. Person to People and Person Merchant transactions are both possible.

QR codes that are shown at retail places can be used to make all the payments to retailers. Trust, safety, and settlement finality are three characteristics of physical money that digital rupees would offer. It won’t charge interest like cash and can be changed into other kinds of payment like bank deposits.

The pilot will assess the stability of digital rupees’ complete creation, distribution, and retail use in real-time time. As per to the lessons learned from this pilot, many aspects and benefits of the virtual rupee currency and design will be evaluated in further pilots.

What is the electronic rupee? The Banking System Digital Money (CBDC), or a digital rupee, is a digital representation of currency notes rbi issued. A virtual currency or rupee is a type of electronic cash that can be used for contactless transactions. Indian Finance Minister Nirmala Sitharaman had previously declared that the central bank would launch its digital currency soon when presenting the Union Budget 2022.

Features of the digital rupee

The virtual rupee would include the characteristics of actual money, such as trust, safety, and the finality of settlement. It won’t accrue interest like cash and may be changed into other kinds of payment like bank deposits.

The pilot will assess the stability of digital rupees’ complete creation, distribution, and retail use in real-time. Again as per the things learned from this pilot, various features and benefits of the electronic rupee tokens and architecture will be evaluated in subsequent pilots.

According to Jaya Vaidhyanathan, CEO of BCT Digital, “The CBDC would result in better robust and dependable payments, reducing the dependence on cash, since it gives a controlled alternative to cryptocurrency in the market. This virtual currency will provide confidence, safety, and settlement finality, just like cash. It can be changed into other currencies and used for bank deposits, just like cash, but it won’t accrue interest.

The digital currency issued by the RBI’s technical aspects In its 51-page thematic area published issued in August, the RBI covered a wide range of topics, including the technical steps needed to put electronic money into the operation. According to the RBI, a distributed ledger, like the blockchain, a traditional centralized system, or even a hybrid system, might be used to manage digital currency. Because of the underlying technology, transaction costs would be low. It will complement current methods like UPI, be compatible with other payment systems, and complete the ecosystem for mobile payments.