Refugees, and illegal migrants, have been proven to be assets to host countries throughout history.

The fact is that there will always be illegal migration and refugee exodus across the world. They cannot be wished away by parliamentary words. If not, the UNHCR office would have been shut down long ago.

Any country they seek sanctuary in can benefit from the presence of refugees. Local communities in both the countries they migrate to and the ones they leave behind can benefit from illegal immigration.

India is aware of this thanks to its extensive historical experience. So does the United States, where millions of illegal immigrants actively participate in local economies from coast to coast without hiding their presence or detaining them in filthy detention facilities. The Gulf nations agree with South Korea that they are all too aware of this.

As a result, the argument that took place in Delhi over the last two weeks over the destiny of a small group of Rohingya migrants is imaginary, unfounded, and maybe even delusional.

It is no longer remembered that the majority of the illegal immigrants who flooded the Gulf States in the 1970s, risking their lives to cross the ocean in flimsy boats, were from India. This was after the first “oil shock” that completely changed Gulf countries into El Dorados. They were required in those desert kingdoms, sultanates, and sheikhdoms to transform those countries into the thriving, contemporary society that they are today.

Millions of families in India, which at the time was experiencing severe economic stagnation and high unemployment, were consequently pulled out of poverty by their remittances. The generous Gulf leaders frequently granted amnesty to these illegal Indian immigrants during the 1970s, 1980s, and 1990s. Only a small number of persons who entered the country illegally were sent back to India; they were not placed in prison centres. They were Hindus in the majority. In all the discussions regarding the Rohingyas in India, the historical memory of this experience was absolutely absent.

Today, if you travel to Ontario or British Columbia, you will find that large townships of Punjabis have popped up in and around Toronto and Vancouver. These people fled their home country during Operation Bluestar and came to Canada as refugees. Not only have these former exiles flourished as people and families, but they have done so for many generations. The hardworking Sikhs among them, who claimed to have been persecuted and fled India decades ago, have developed strong local businesses in those communities. 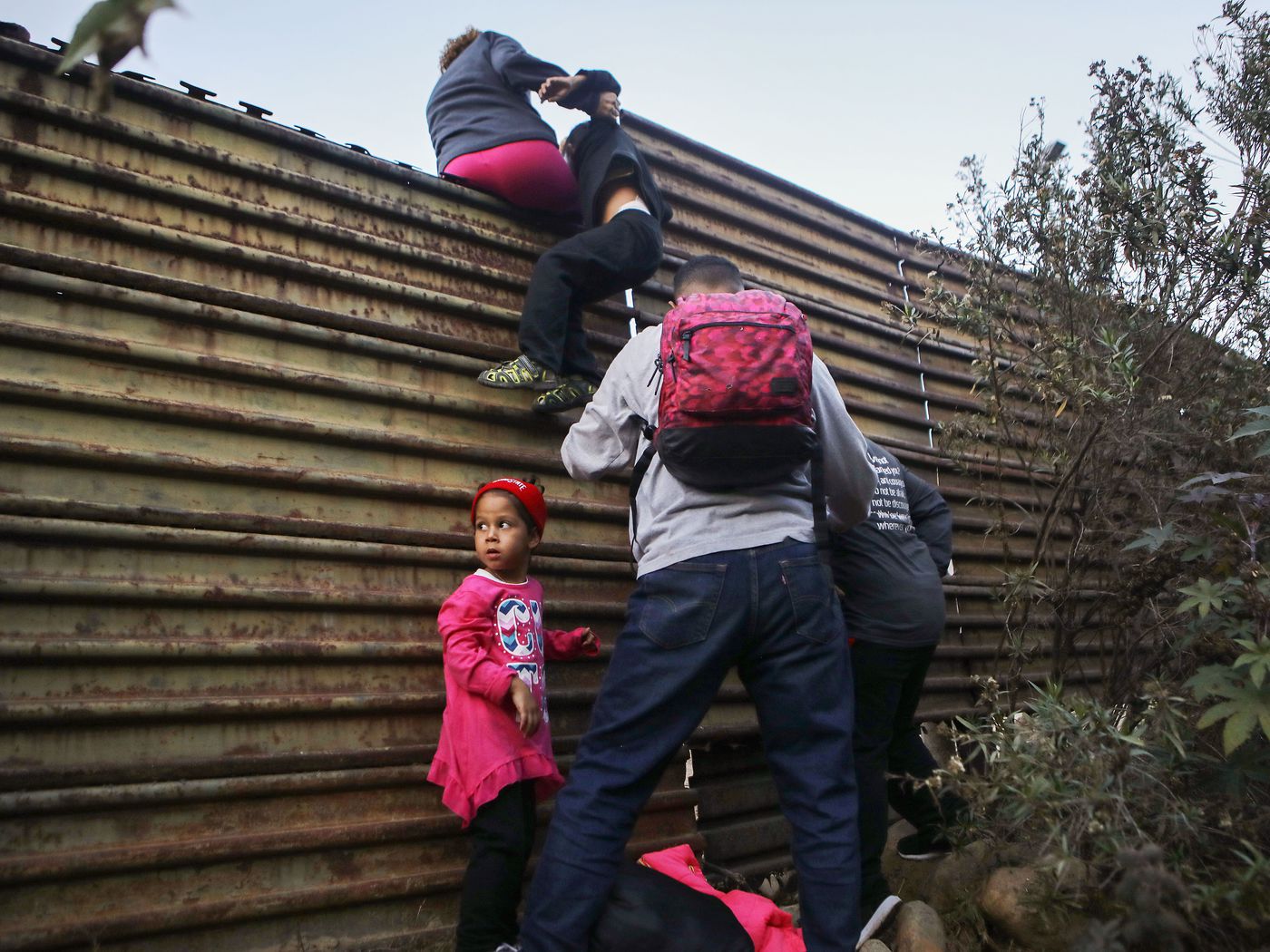 Their election to Parliament and appointment as federal ministers in Ottawa and numerous Canadian provinces are a testament to Canada’s well-known liberal culture. The recent discussions regarding Rohingya residents in Delhi lacked this Indian perspective as well.

It is true that such refugee populations and communities of illegal migrants and immigrants may serve as good recruiting grounds for both state-sponsored terrorism-supporting nations and non-state organizations that carry out such policies through terrorist attacks. The fact that Khalistanis discovered willing perpetrators of horrendous terror actions, such as passenger aeroplane bombs, among Punjabi immigrants in Canada is also a part of South Asia’s historical history.

Extortion was a tactic used by Tamil Tiger organizations operating outside of Sri Lanka during the civil war in Greater Toronto, where they had strongholds from both Sinhala and Tamil enterprises. These have been supported by formal evidentiary proceedings in Canada. Fortunately, it doesn’t seem that the Rohingyas in Delhi, who were the subject of the most recent scandal, experienced this. These individuals, who are escaping persecution in their own state of Rakhine in Myanmar, have made no mention of terrorist threats in news reports from Rajasthan, Haryana, Delhi, and Kashmir. Only one case involving a sexual assault on a member of the Rohingya community has been filed in Rajasthan. The Rohingyas are solely concerned with their daily struggle for existence in Jammu and Kashmir, a haven for terrorist activity.

In actuality, global refugee exodus and illegal migration are here to stay. Speeches in legislatures or the Houses of Congress, which frequently contain bravado, as well as tweets in today’s digital world, cannot make them go away. Otherwise, the worldwide refugee organization, the United Nations High Commissioner for Refugees (UNHCR), which was established 72 years ago, would have been abolished long ago. India’s concerns about the UNHCR have a historical basis and are strengthened by New Delhi’s experience as a host city during the conflict that resulted in Bangladesh’s establishment in 1971. Illegal immigration into India will undoubtedly rise if it achieves its goal of becoming a $5 trillion economy. Refugees could be expected to be a rising burden for the ministries of home and external affairs in New Delhi as the political and economic climate deteriorates everywhere in India’s neighbourhood – Sri Lanka, Nepal, Myanmar, and the Maldives are suitable examples.

Security and intelligence organizations will be understaffed. Similar to the US, India has a long history of providing opportunities for refugees to succeed and integrate illegal immigrants, most of whom do better after being given a second chance at life by relocating there. The latter is demonstrated by changes in the Northeast’s population.

Only five years ago, Hindus, Jews, and Christians gathered at the Indian Consulate General in New York to commemorate a stirring motion picture ode to the compassion of what is now Gujarat and Maharashtra in providing asylum to 1,000 Jewish and Christian youngsters fleeing Poland. There were several Koreans speaking Hindi fluently during the National Day reception held at the South Korean ambassador’s house in New Delhi. These included both the children and adults of prisoners of war during the 1950s Korean War. When the 1953 armistice negotiations came to a standstill, they decided to relocate permanently to India. Their accounts of how Jawaharlal Nehru showed a personal interest in their wellbeing for years after they made this nation their home depict an India that welcomed foreigners in need of assistance.

Apple iPhone 14 may support satellite communication, a feature to be used in emergency situations for texting or voice services.

With the help of technology, doctors can digitize their medical records