Russian troops launched their anticipated attack on Ukraine on Thursday, as President Vladimir Putin cast aside international condemnation and sanctions, warning other countries that any attempt to interfere would lead to consequences you have never seen. 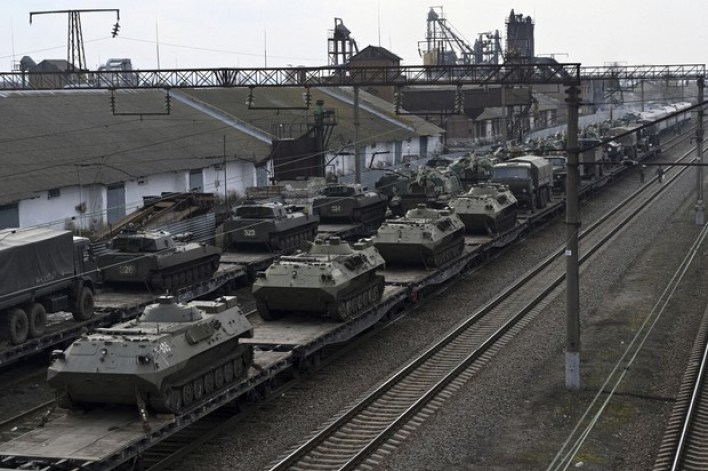 Big explosions were heard before dawn in Kyiv, Kharkiv and Odesa as world leaders decried the start of an Russian invasion that could cause massive casualties and topple Ukraine’s democratically elected government.

US President Joe Biden pledged new sanctions meant to punish Russia for an act of aggression that the international community had for weeks anticipated but could not prevent through diplomacy. 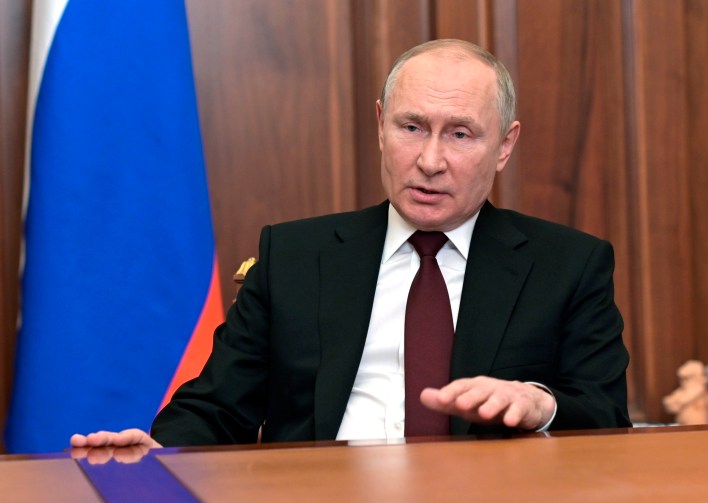 Putin justified it all in a televised address, asserting the attack was needed to protect civilians in eastern Ukraine – a false claim the US had predicted he would make as a pretext for an invasion. 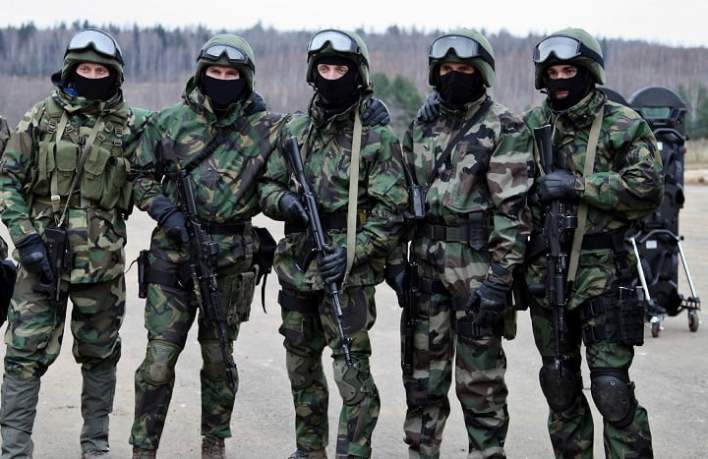 He accused the US and its allies of ignoring Russia’s demand to prevent Ukraine from joining NATO and offer Moscow security guarantees, and credulously claimed that Russia doesn’t intend to occupy Ukraine but will move to demilitarise it and bring those who committed crimes to justice.