According to reports, Burmans intend to acquire a block-deal share in Dabur for Rs 800 crore.

With revenue of over Rs. 10,800 crores and an enterprise value of over Rs. 100,000 crores, Dabur Limited is the fourth-largest FMCG company in India. Dabur is now the most reputable brand in India and the world’s largest Ayurvedic & Organic Health Care company, with a range of over 250 Herbal supplements, thanks to a history of quality and knowledge spanning over 138 years. Dabur, known as the “Caretaker of Ayurveda,” produces items for consumers across generations and geographic boundaries by mixing traditional knowledge from the past with modern and unique science. Dabur’s FMCG portfolio now consists of eight Major Brands with distinctive brand identities. In the healthcare industry, they include Dabur Chyawanprash, Dabur Honey, Dabur PudinHara, Dabur Lal Tail, & Dabur Honitus; in the personal care with food and beverage industries, Dabur Amla and Dabur Red Paste. Vatika is also a World Power Brand.

Dabur’s goods are sold in more than 120 countries worldwide and have a significant presence in international markets. Its brands enjoy enormous popularity in the Middle East, SAARC nations, Africa, the US, Europe, and Russia. Over 27% of Dabur’s overall revenue comes from abroad at the moment. 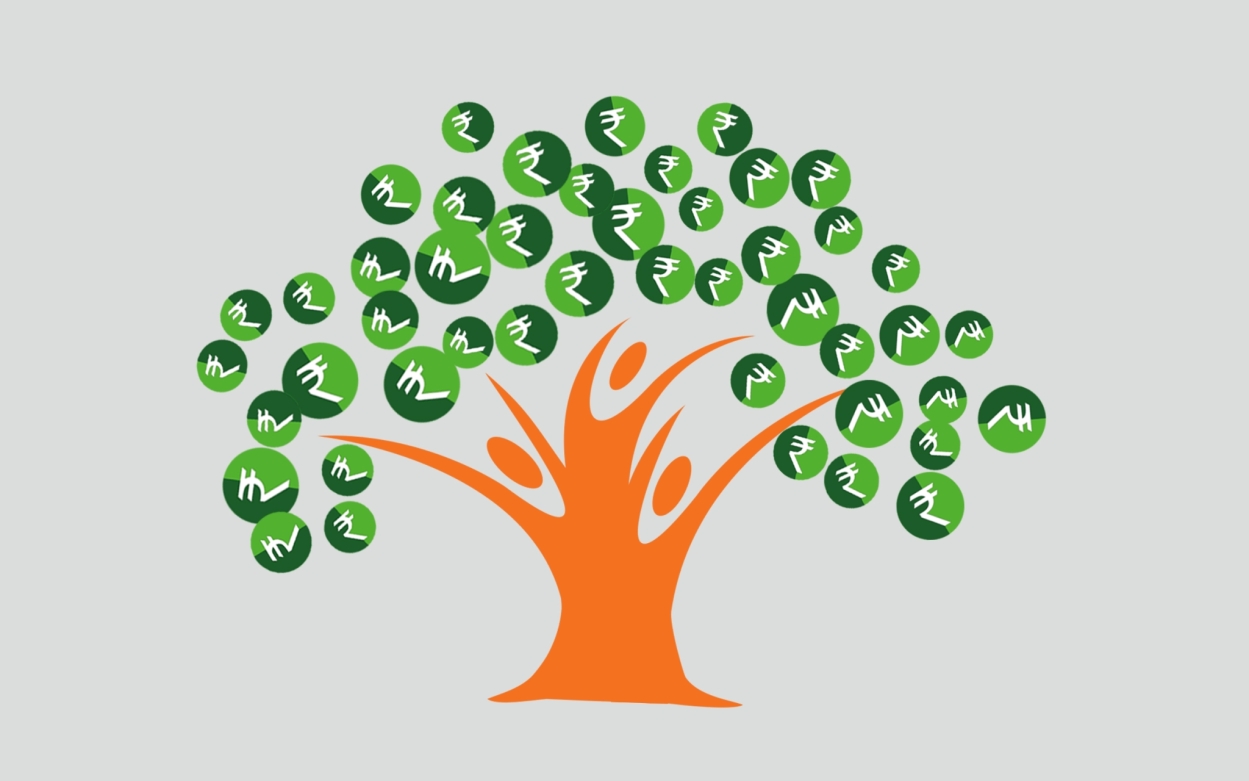 The Burman family-sponsored ayurveda business, which has been in business for 137 years, began as an organization that sold Ayurvedic drugs in 1884. Dabur India Ltd. has gone a long way from its humble origins in the backstreets of Calcutta to become one of the leading Indian-owned consumer goods corporations with the biggest herbal and organic product range in the world. Overall, Dabur has been successful in transitioning from a family-run company to a professionally managed company.

What sets the brand Dabur apart from the crowd is its ability to continually change ahead of others and to set new standards in corporate governance & innovation. On December 20, according to sources cited by CNBC Awaaz, the proprietors of FMCG giant Dabur India plan to sell shares in a block sale for $100 million, or around Rs 800 crore.

According to the sources, the employees are thinking of selling the share at a discount of up to 4% of the market price, and Goldman Sachs will act to be the block deal’s broker. 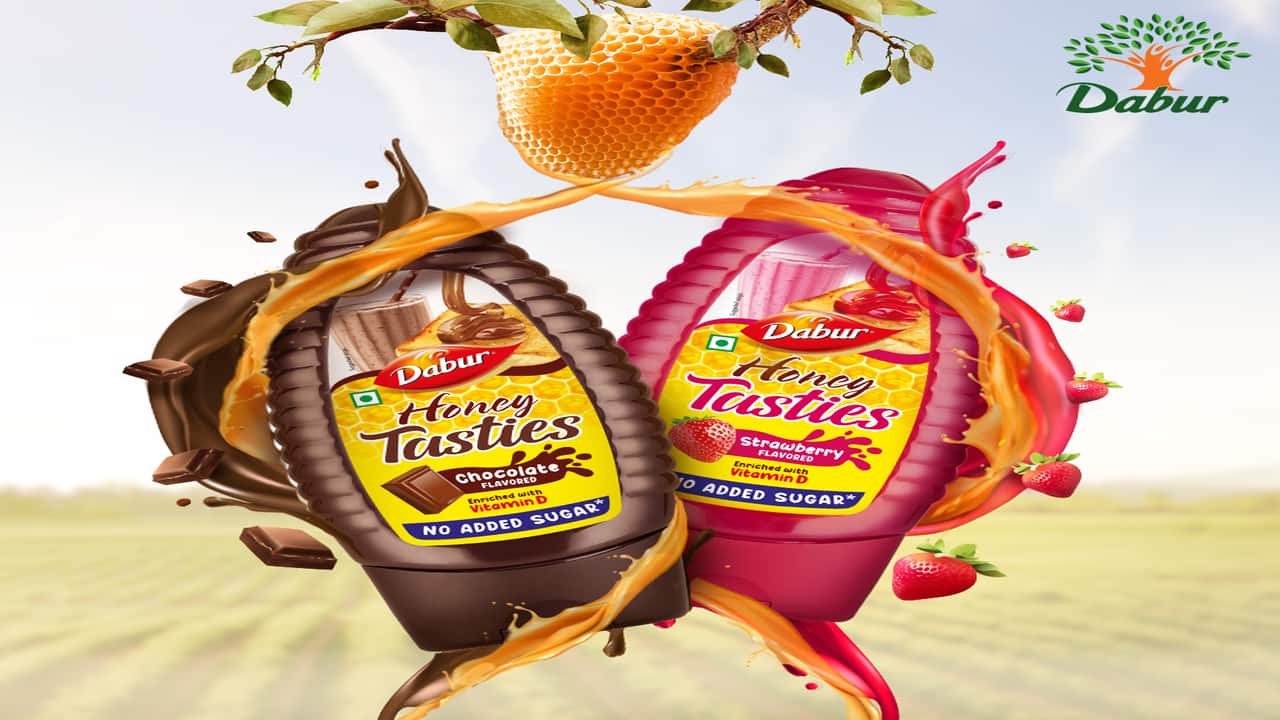 The company’s shares were valued at Rs 587.15 per share at the BSE at the close of business on December 19, up 1.27 percent from the other day’s closing. The promoter and founder team of Dabur India, which consists of 26 shareholders, collectively owned 67.24 percent of the firm since about September 30, 2022. The public shareholders held the other 32.76 percent of the stock.

The company’s motivators and workers, the Burman family, own the majority of the stock. Dabur India reported a net profit of Rs. 490.86 crores for the September quarter, a 2.85 percent decrease from the same period last year. However, in Q2FY23, its revenue increased by 6% yearly to Rs 2,986.49 crores. Last month, Dabur India announced that the group had given the go-ahead for the business to establish a wholly-owned subsidiary in India. This brand-new subsidiary firm will produce, market, and export consumer care products. The brokerage Motilal Oswal Securities continued to percentage the stock as a “buy” and set a target price of Rs. 640 per share.

“Dabur fared even better with an 18% volume increase in 3QFY21 – despite a more complex base – following a volume rise of 17% in 2QFY21 (third-highest in 50 quarters for the firm). This suggests that the actions implemented over the other 1.5 years under the direction of the new CEO have revived volume and topline solid growth, the brokerage stated in a performance update for the December quarter.

In addition, the firm had a volume increase that was “best in staples peers” for a second straight quarter, which was stated to be considerably remarkable to historical levels. In an open bid that ended on Thursday, the Burman family, who are the Dabur India founders, bought 14.3% of the country’s largest cell dry battery manufacturer, Eveready Industries India. Burmans’ ownership of the business now stands at 38.3%. According to Mohit Burman, who had been leading the family’s stake in Eveready, the open deal was over. “Our ownership has increased to 38.3%. We are pleased with the result. We received 14.3% of the available shares, he stated. The deal went on sale on June 3 and ended on June 13.

The Burmans declared their intention to take ownership of Eveready in February. They demanded J M Financial Products purchase 5.26 percent of the firm at a price of not more than Rs 320 per share, which is the same because of the cost of the open offer.

In accordance with the Securities and Exchange of India’s (Sebi) takeover regulations, the purchase order and Burmans’ decision, which may have exceeded the threshold limit of 25%, had triggered the official invitation for an additional 26 percent. The Burman holds in Eveready was 19.84% at the time. The Burmans received 3.98 percent between April 13 and May 26 following the instructions issued to J M Financial, an update to the offer declared earlier this month. The conclusion of the open invite is expected to open the door for Eveready’s subsequent relocation. The Burman Company had stated its intention to act like a promoter in gaining ownership of Eveready when the open deal proposal was made.

The current workers of Eveready are the Khaitans, who bought Eveready (formerly Union Carbide) around 1993 by defeating the Wadias of Mumbai Dyeing. However, their control of the corporation had been eroding during the other two years. In the month of March 2022, their stake had fallen to 4.90 percent.