Singapore Airlines and Tata Group are in discussions about integrating Vistara and Air India.

The merger of Vistara and Air India may be discussed in private discussions between Singapore Airlines Ltd. and the Tata Group of India, according to a statement released on Thursday.

The discussions are intended to improve the relationship between SIA and Tata, and they may lead to the merger of Vistara and Air India.” Singapore Airlines said in a statement.

It did stress that the negotiations were ongoing and that no final agreements had been reached. The Indian conglomerate owns a total of 51% of Tata SIA Airlines, which operates Vistara, with Singapore Airlines owning the remaining 49%. Air India did not immediately respond to appeals for comment.

Because of the Tata Group’s desire to consolidate the company, SIA has been obliged to reassess the business to see how the changes will affect its original strategy. 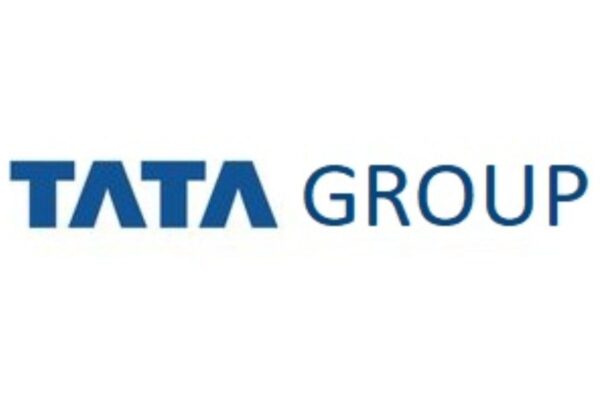 Singapore Airlines had asked Tatas to put off merger-related decisions for a while. The Tatas and SIA have explored these options, and stories claim that SIA even agreed to support the Tata bid for Air India before deciding to withdraw owing to the pandemic.

Although the Tata group and Singapore Airlines have both maintained that Vistara and Air India will continue to operate separately, sources claim that all the airlines will be headquartered under one roof in Gurugram. Therefore, a collaboration between the different carriers will continue even if Vistara stays in its current shape for a while.

As part of the strategy that is being evaluated at various levels within the company, the consolidation process is expected to start with the merger of AirAsia India with Air India Express and will be completed over the following 12 months. 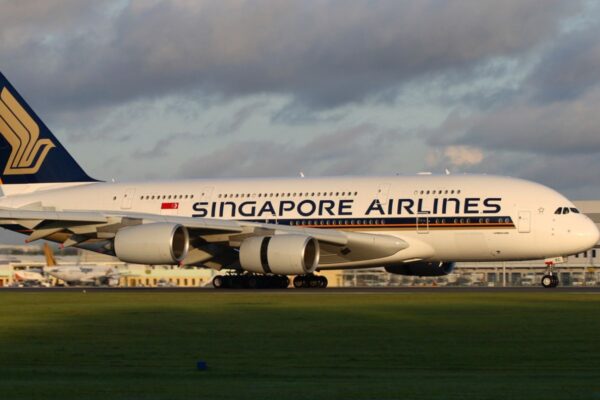 After AirAsia India and Air India Express join, the Tata Group will attempt to merge Vistara into Air India, and Singapore Airlines, which owns a share of Vistara, will gain a stake in the new firm.

The completion date for the amalgamation of all of the Tata Group’s airline companies is reportedly 2024. By 2027, Air India hopes to get a 30 per cent market share in India, according to its five-year plan. This won’t likely be doable until Tata Group Airlines have all merged.

Air India may order 300 narrowbody aircraft. The sources, who refused to be identified because the discussions are private, said that the airline may order aircraft from the Airbus SE A320neo family, the Boeing Co.variants of the 737 Max, or a combination of both. Despite the truth that discounts are common in orders this size, a contract for 300 737 Max-10 aircraft may cost $40.5 billion when bought at list prices.

A regulatory filing states that SIA and Tata are now having confidential negotiations about the possibility of a transaction involving the securities of Vistara and Air India. In keeping with its multi-hub approach, this is.

The conversations “aim to deepen the current cooperation between SIA and Tata, and may encompass a potential merger of Vistara and Air India,” according to SIA’s report to the Singapore Stock Exchange. 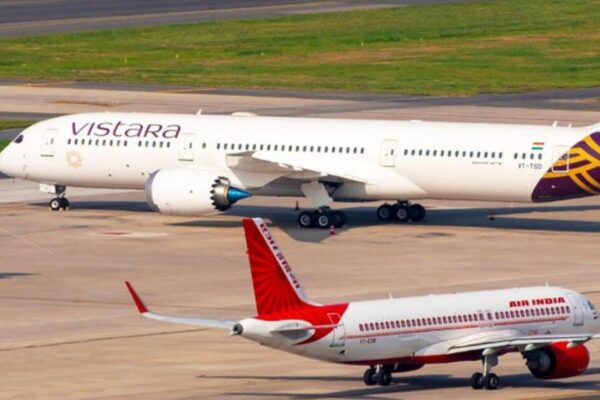 The plea argues that negotiations are still going on and that no final agreements have been reached by either party.

These conversations in no way warranty or promise that a formal agreement will be signed, the potential transaction will happen, or that it will go through to completion.

“Even if a transaction were to materialize,” it was stated, “it would be subject to the appropriate regulatory permissions.” The structure of Vistara in 2013 reportedly gave SIA Group a stake in India’s quickly developing aviation sector. India now has notable domestic and international traffic volumes, which are expected to more than treble over the next ten years.

According to the statement, “this is a crucial component of the SIA Group’s multi-hub strategy, allowing it to tap significant sources that complement its formidable Singapore hub.” Vistara started working in January 2015.

According to SIA, it would comply with the pertinent requirements of the listing manual of the Singapore Exchange Securities Trading Limited by providing the needed notices as soon as they are necessary or whenever there are important changes regarding the proposed transaction.

To generate operational synergies among the three airlines it controls, the Tata group has reportedly started looking into the potential of integrating AirAsia India and Vistara under Air India.

By 2024, all of the group’s airline activities are expected to operate under the Air India brand. It is claimed that the strategy’s initial goal is to integrate AirAsia India into Air India Express within a year. AirAsia India launched its operations in June 2014.

Chinese IT industry is "kneecapped" by US chip sanctions