The ecosystem for space tech in India reached new heights in 2022, and investments of more than $300 million are predicted in 2023.

India’s first private rocket launch and numerous other satellite launches by private operators made 2022 a momentous year for the Indian space tech industry, grabbing the attention of both the subcontinent and the rest of the world.

Industry leaders are optimistic about 2023, when they expect to capitalize on this rising tide of interest by raising around $300 million in private money, launching numerous rockets into orbit that aren’t satellites, and putting into effect the new India Space Policy, which would further liberalize the ecosystem.

The launch of the first Indian-manufactured satellites authorized by IN-SPACe and the building of the first privately-owned rocket launchpad by Agnikul Cosmos make 2022 a historic year for the space technology industry.

According to Lt Gen AK Bhatt (ret), director general of the Indian Space Association, the space behemoth founded by Larsen and Toubro and HAL was given approval by the fully owned subsidiary of the Indian Space Research Organization (ISRO), NewSpace India Limited (NSIL), to create 5 Polar Satellite Launch Vehicles (PSLVs) in 2022. (ISpA). 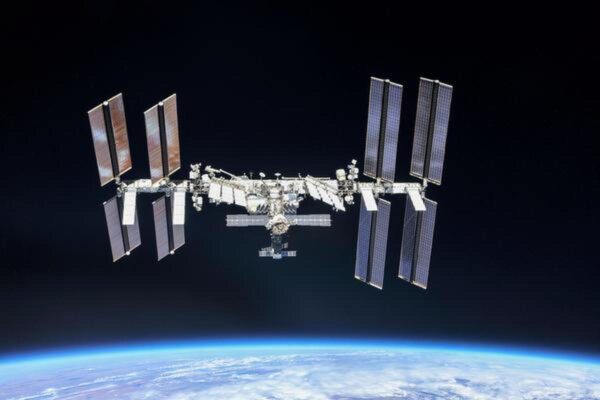 OneWeb has signed an agreement with NSIL to deploy satellites into low-Earth orbit from India, and this arrangement follows on the heels of the first satellite broadband licensing deal made by the Department of Telecommunications.

Skyroot Aerospace: This year, Hyderabad-based Skyroot Aerospace, a company that develops space technologies, became the first private company to launch into space with the launch of its rocket Vikram-S. A further $51 million was given to the startup by GIC.

Dhruva Space, headquartered out of Hyderabad, like many other start-ups, qualified their orbital satellite deployer on PSLV C53 in June before sending up two Thybolt satellites on PSLV C54 in November.

The company expanded the size of its Hyderabad offices from 3,000 square feet to roughly 10,000 square feet, according to Krishna Teja Penamkuru, the company’s chief operating officer, who spoke to Moneycontrol.

Additionally, the company is building the infrastructure needed for space situational awareness (SSA), the practice of tracking objects in orbit and predicting where they will be at any given time. Sharma stated that the company had made known its intentions to start up an SSA observatory on the ground in 2022.

SpaceFields has been constructing three solid-stage rocket engines that are comparable to one another. Furthermore, in November 2022, three hyperspectral satellites, among them, the most current satellite Anand, from the Bengaluru-based startup Pixxel were launched by an ISRO rocket.

What the sector intends to accomplish in 2023 Indian space tech businesses have numerous launches scheduled for 2023, many of which include the start of commercial operations. The Vikram-1 rocket that Skyroot has under development will be used to reach orbit. The Vikram-S rocket that was released earlier this year was suborbital, meaning that it did not reach Earth’s orbit.

Three solid rocket engines that have been in development will be tested by Bengaluru-based SpaceFields. “We are on schedule to qualify various subsystems with cold and hot firings of our three solid rocket engines. According to SpaceFields CEO Apurwa Masook, “We are also investigating locations to install our rocket propulsion systems as a pilot.”

In 2023, Dhruva Space hopes to launch a higher class of satellites after successfully launching two nanosatellites.

Our P30 nanosatellite, which could weigh up to 30 kg, will be launched between June and December of next year. Applications for this platform include analyzing the weather and photographing the earth. According to Sanjay Nekkanti, CEO of Dhruva Space, it can also be utilized for interplanetary trips and for monitoring the various atmospheres of many planets.

According to Chaitanya Dora Surapureddy, the business’s chief financial officer, the company has already secured its first commercial contract for Rs 20 crore for the construction of satellites.

Kshitij Khandelwal, a co-founder of Pixxel, previously disclosed to Moneycontrol that the business is concentrating on getting its constellation of hyperspectral satellites ready for flight by October 2023. Additionally, this would mark the beginning of the business’s commercial operations.

Agnikul Cosmos plans a similar launch for their rocket Agnibaan in March or April 2023, but for a commercial mission of far greater magnitude. Additionally, Bengaluru-based Bellatrix Aerospace plans to deploy its satellite-guiding propulsion system in orbit by 2023.

Outlook for the Industry 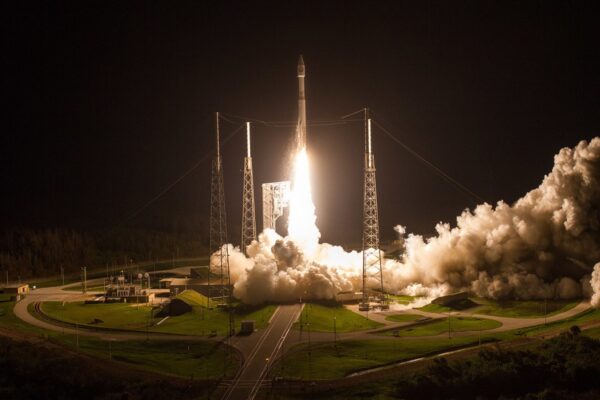 The industry predicts that in 2023 when the new India Space Policy is initially declared, the Space Activity Bill would be published.

When it comes to the private space business, ISpA’s Bhatt claims, “The new ‘Indian Space Policy’ will radically reinvent the industry because it would span between upstream and downstream activities and assist develop a vision to promote the business climate.”

Even though the country is waiting for the Space Act and India Space Policy, the sector expects significant demand for satellites in the next years, fueling the expansion of satellite-enabled services.

G20: With India assuming the G20 presidency this year, the Indian space technology industry predicts a significant improvement in the ecosystem.

“It’s a privilege that India will hold the G20 presidency for a year. According to Sanjay Nekkanti, the creator of Dhruva Space, the emphasis on climate financing, disaster response, and entrepreneurs would have a huge impact on the space-based solutions India can provide for enhancing the lives of people on Earth.

PLI program: ISpA’s Bhatt also requested that in 2023 the government implement a PLI program for satellite manufacture. According to Bhatt, this will support the expansion of new businesses and boost the private space ecosystem.

More money: Skyroot Aerospace CEO Pawan Kumar Chandana anticipates a $300 million infusion of capital. There are already more than 100 space startups in India with more than $245.35 million in financing.

Rapidly warming Arctic linked to extreme cold weather in the US: What a new study says and how is it effecting the economy?