It is clear that 2018 has been the biggest year for electric mobility in India given the number of EV launches in the two-, three-, and four-wheeler segments, as well as the startling growth rate of 686 percent in the first quarter of FY22.

The electric vehicle market has shown impressive growth in the past year. The 999,949 EVs sold in CY2022 represent a significant 210% year-over-year increase over the 322,871 units sold in CY2021. The two- and three-wheeler markets, both referred to as the “low-hanging fruits” of the EV business, are responsible for the majority of the growth. It makes sense that they are the main drivers of EV sales because they are cheaper than the electric passenger car or commercial vehicle segments. India plans to use EVs for 30% of its transportation needs by 2030, thanks to the FAME program, governmental incentives, and a wider range of goods across all vehicle classes.

The rise in product supply on the market, the high cost of gasoline, diesel, and compressed natural gas, as well as state subsidies and incentives provided under FAME II, are all factors that will contribute to the domestic EV industry’s sales growth in 2022. It also helps that consumers are becoming more aware of the importance of using environmentally friendly transportation. Of course, another major driver is the long-term affordability of EV ownership costs.

The vehicle industry can be expected to make steady, if not quick, progress in the upcoming year given the rate of expansion. There are still certain issues, such as poor charging infrastructure and expensive initial EV costs that are directly correlated with the price of the battery. However, there is a conviction that things can only get better for this type of eco-friendly mobility given OEMs’ heightened focus on localization with a view to lower costs and enhance affordability, and battery prices predicted to gradually decrease. 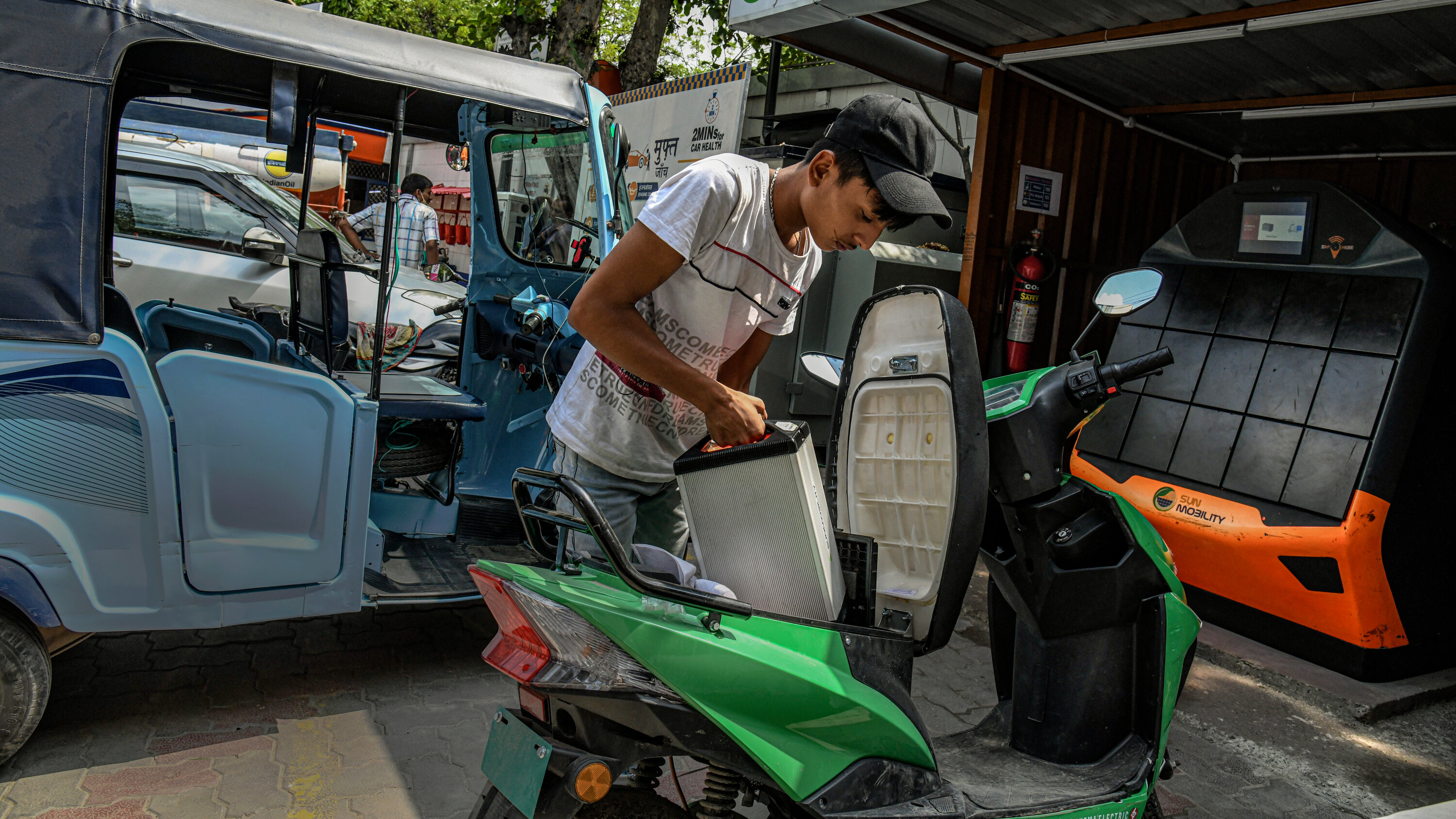 With 337,335 retailed units in CY2022, electric three-wheelers are the other significant growth driver for the EV sector and account for 34% of all EV sales. The market leader in 2022 with an expected 27,814 units and an 8.24% market share is YC Electric Vehicles.

The electric four-wheeler market sold a total of 37,792 units in CY2022, of which 4,968 electric PVs and 32,824 motor vehicles were sold, according to Vahan EV retail sales data. Consequently, close to 4% of India’s overall EV industry is made up of the market for electric four-wheelers.

Hyundai India achieved its highest-ever sales results in a calendar year by selling 552,511. The previous peak for the Korean automaker was 550,002 vehicles sold in 2018. Additionally, it maintained a commanding lead over Tata Motors.

Due in part to SUV sales, the demand for diesel-powered vehicles has increased once more for the automaker after the implementation of Bharat Stage 6 emission standards in 2020.

Hyundai still has a sizeable market share in India, according to Tarun Garg, director of Sales, Marketing & Service at Hyundai Motor India Ltd, despite the increasing market share of automakers like Mahindra and Tata Motors. According to him, Hyundai India held a 53.3% market share in the entire passenger vehicle (PV) market in 2022, which had an SUV percentage share of 41.8%. SUVs made up 38.1% of the total PV market in 2021, and we had a 50% share of that market.

With 3.793 million domestic passenger vehicle (PV) sales in 2022, the car industry achieved its highest-ever annual domestic PV sales due to pent-up demand and improved semiconductor chip supply. The amount was 23.1% higher than it was in 2021.

According to data provided by the firms, Tata Motors, Kia India, and Toyota Kirloskar experienced the biggest rise in yearly domestic PV sales at 58.2%, 40.2%, and 22.6%, respectively (see table). The units that are shipped to dealers are considered wholesalers by auto manufacturers.

According to Research and Markets India Electric Vehicle Ecosystem Market Outlook, the country’s EV market is anticipated to expand at a CAGR of 43.13% between 2019 and 2030.

Mahindra & Mahindra Ltd., has reported that their total car sales for the month of December 2022 were 56,677 units.

According to a disclosure from the firm, Mahindra sold 28,333 utility vehicles in December 2022 compared to 28,445 passenger vehicles (which includes UVs, cars, and vans). Although Maruti Suzuki saw an increase in their PV sales but reported a decline in wholesale in December.

Maruti Suzuki India released a formal statement in which it disclosed that total wholesales for the month of December 2022 fell by 9% to 1,39,347 units from the same month the previous year.

Data shows that fewer microcars, such as the Alto and S-Presso, were sold in the same month this year than they were in the previous one, with 9,765 units sold as opposed to 16,320 units, according to reports from PTI.

The business previously stated that it anticipates a rise in sales of its vehicles with automatic gear shifts as a result of the growing congestion in Indian cities. The total number of such vehicles sold by MSI to date across its portfolio is 7.74 lakh.

On its Celerio hatchback in 2013–2014, the carmaker debuted the auto gear shift (AGS) technology, which frees drivers from manually shifting gears with the clutch.

The Indian electric vehicle market is predicted to develop in 2025. The second half of the decade will bring exciting changes, particularly in the battery space, which will determine how the EV sector performs. Many brands, including neophytes like Ola Electric and ICE (Internal Combustion Engine) market leaders like Maruti Suzuki, are set to launch their first EV offering.

Retail sales of all vehicle types, including those powered by electricity and fossil fuels, decreased from nearly 24 lakh units the month prior to 15.37 lakh units in December.

A study by venture capital firm Blume predicts that by 2030, sales of electric two-wheelers in India will have increased by 24 times from their current level to reach 1.769 crore units.

What investors should keep in mind in 2023?

From pan-Indian films to OTT darlings: What was happening in Indian cinema in 2022?