While playing sports or any game, the player gets injured and then they have to visit the hospital for treatment especially if there is an injury in joints. Therefore he/she has to undergo Orthopaedic surgery, also called orthopaedics or orthopaedics, which is a type of surgery that treats problems with the musculoskeletal system. Surgeons use surgical and nonsurgical methods to treat injuries and diseases of the muscles, bones, and joints, as well as infections, tumours, and congenital disabilities.

The beginning of orthopaedics
Many changes in orthopaedic surgery have come about because of what happened during wartime. In the Middle Ages, people hurt on the battlefield were treated with bandages soaked in horse blood. When the applications dried, they hardened into a stiff but dirty splint.

When the word “orthopaedics” was first used, it meant fixing problems with a child’s muscles and bones.

In 1741, Nicolas Andry, a professor of medicine at the University of Paris, wrote the first book on the subject and used the term. He thought that children with deformities could be helped by exercise, manipulation, and splints. His book was for parents and talked about “excessive sweating of the palms” and freckles. Some of the things he spoke about would be familiar to orthopedists today. 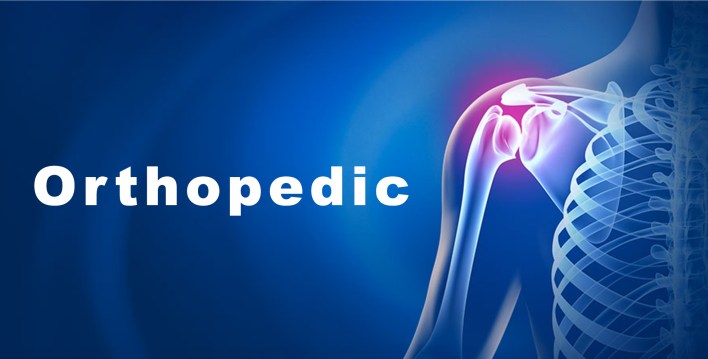 In 1780, Jean-André Venel opened the first orthopaedic institute. This was the first hospital that treated children with skeletal problems. He made the club-foot shoe for kids born with crooked feet and devised different ways to treat a curved spine.

During the 18th century, surgical techniques kept getting better. John Hunter’s research on tendon healing and Percival Pott’s work on spinal deformity, for example, steadily increased the number of new, effective ways to treat people. In 1851, a Dutch military doctor named Antonius Mathijsen made the first plaster of Paris cast. Orthopaedics, on the other hand, was only a field of study until the 1890s.

Before then, it was only used to fix children’s congenital disabilities. Percutaneous tenotomy was one of the first surgeries that were made possible. This was done by cutting a tendon, originally the Achilles tendon, to help treat deformities along with bracing and exercises. In the late 1800s and early 1900s, there was a lot of disagreement about whether or not orthopaedics should include surgery.

Thomas became interested in orthopaedics and setting bones at a young age. After starting his practice, he expanded the field so that fractures and other musculoskeletal problems could be treated in general. He said that the best treatment for broken bones and tuberculosis was forced rest, and he made the “Thomas splint” to stabilize a fractured femur and keep it from getting infected.

Thomas’s collar is used to treat tuberculosis of the cervical spine. Thomas’s manoeuvre is an orthopaedic investigation for fractures of the hip joint. The Thomas test is a way to find hip deformities by having the patient lie flat in bed. Thomas’s wrench reduces fractures, and an osteoclast is used to break and reset bones.

Thomas’s work wasn’t fully valued when he was alive and it wasn’t until the First World War that his ideas were used to help hurt soldiers on the battlefield. Sir Robert Jones, his nephew, had already made much progress in orthopaedics when he was the surgeon in charge of building the Manchester Ship Canal in 1888. He was in the order of the 20,000 workers who got hurt, and he set up the first complete accident service worldwide. He divided the 36-mile site into three parts and put a hospital and a series of first-aid posts in each position.

He ensured the doctors and nurses knew how to treat broken bones. He took care of 3,000 patients and did 300 surgeries in his hospital. This job allowed him to learn new skills and improve the way fractures are treated. Doctors from all over the world went to Jones’s clinic to know how he did things. Jones helped start the British Orthopedic Society in 1894 with Alfred Tubby.

Jones was a doctor in the Territorial Army during the First World War. He saw that treating fractures at the front and in hospitals back home wasn’t good enough, so he worked to set up military orthopaedic hospitals. He was in charge of 30,000 beds as the Inspector of Military Orthopedics.

The hospital in Ducane Road, Hammersmith, became the model for military orthopaedic hospitals in the United Kingdom and the United States. Between 1916 and 1918, the death rate from compound fractures of the femur dropped from 87% to less than 8% because of his support of the Thomas splint as the first treatment for femoral fractures.

Gerhard Küntscher of Germany was the first person to use intramedullary rods to treat breaks in the femur and tibia. During World War II, this significantly affected how quickly injured German soldiers got better. It also led the rest of the world to use intramedullary fixation of fractures more often.

Traction was the most common way to treat a broken thigh bone until the late 1970s when a group at the Harborview Medical Center in Seattle made intramedullary fixation, which doesn’t involve opening up the break, popular.

Sir John Charnley, a tribology expert at England’s Wrightington Hospital in the 1960s, was the first person to do a total hip replacement. He found that implants glued to the bone could be used to replace the surfaces of joints. His design had a one-piece femoral stem and head made of stainless steel, a polyethene acetabular component and PMMA (acrylic) bone cement to hold both parts to the bone.

The Charnley low-friction arthroplasty and other designs based on it were the most used systems in the world for more than 20 years. This is what all modern hip implants are based on.

At the same time, the Exeter hip replacement system with a slightly different shape for the stem was made. Since Charnley, the design and technique of joint replacement (arthroplasty) have been constantly improved. Many people have made these changes, including W. H. Harris, the son of R. I. Harris, whose team at Harvard was the first to use uncemented arthroplasty techniques in which the bone bonds directly to the implant.

During the Vietnam War, American surgeons improved how fractures were fixed from the outside. However, Gavril Abramovich Ilizarov in the USSR made a significant contribution. In the 1950s, he was sent to Siberia to care for hurt Russian soldiers, even though he didn’t know much about orthopaedics.

Without any tools, he had to deal with broken bones that were not healing, infected, and out of place. Finally, he came up with external ring fixators that were tightened like the spokes of a bicycle with the help of a local bike shop. With this gear, he could heal, realign, and grow in ways that had never been done before. His Ilizarov device is still used as a distraction osteogenesis method today.

Modern orthopaedic surgery and research on the musculoskeletal system have tried to make surgery less painful and to make the implanted parts better and last longer. On the other hand, since the opioid crisis started, orthopaedic surgeons have been some of the most likely to prescribe opioids. In the future, Orthopaedic Surgery will probably focus on finding ways to treat pain without giving patients as many opioids while still doing a good job. 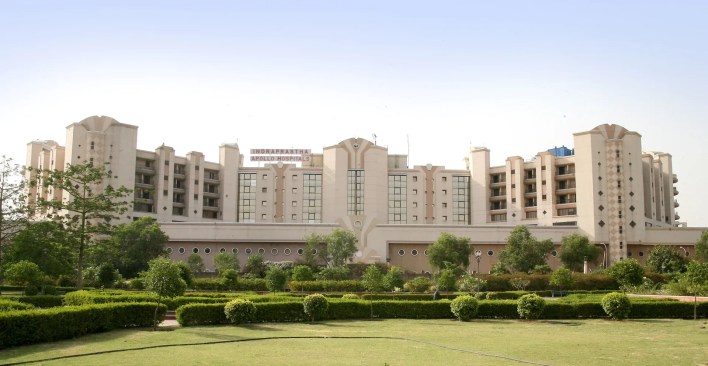 2. The Medicity, Medanta, Gurgaon
Medanta is one of the medical centres in Gurgaon that people trust the most. This is because it has some of the best doctors and medical equipment. The orthopaedic part of the hospital is the Medanta Bone and Joint Institute. Orthopaedic surgeons and doctors with a lot of experience run the department. Their main goal is to get you moving again as soon as possible by fixing any injuries or problems with your muscles and bones.

See also  Understand the most popular game creation engine ever, then build working games for under $40

The Medanta The Medicity Hospitals in Gurgaon, Facilities and services: 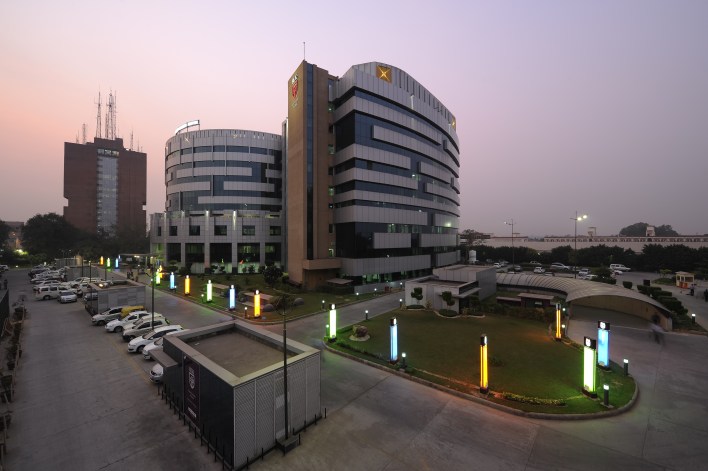 3. Rajinder Nagar, BLK Super Speciality Hospital
The BLK super speciality hospital in Delhi is a high-tech, multispecialty hospital. The orthopaedic problems of patients are taken care of by the BLK Center for Orthopedics, Joint Reconstruction, and Spine Surgery. The hospital is always staffed by experts and orthopaedic surgeons who are highly qualified and trained to deal with accidents and emergencies.

4. Fortis Memorial Research Institute, Gurgaon
The Fortis group’s Fortis Memorial Research Institute is a large hospital with many specialities. The hospital has treatment facilities that are on the cutting edge. For example, the Orthopedics and Joint Replacement department treats and cares for people of all ages who have hurt their bones or joints.

Gurgaon is home to the Fortis Memorial Research Institute, Facilities and services: 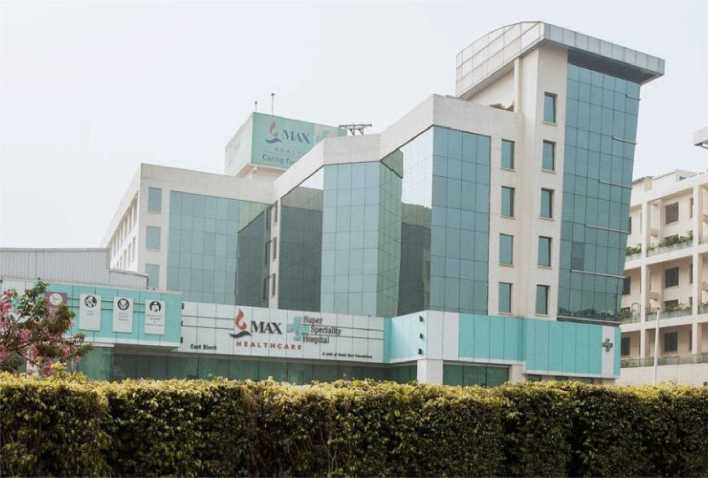 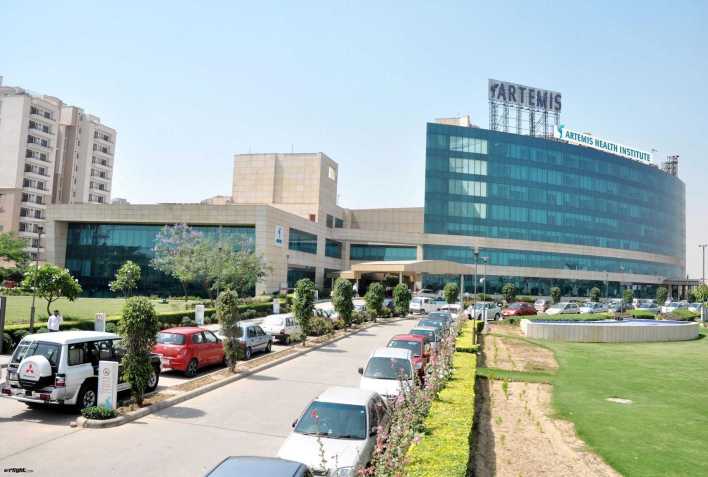 6. Artemis Hospital, Gurgaon
Gurgaon’s Artemis is a world-class multispecialty hospital. Surgeons who work at the hospital are experts in their fields and have done great things in their careers. People with bone, joint, or connective tissue problems can go to the Artemis Joint Replacement & Orthopedics Center. The doctors have a lot of experience with various treatments, such as knee replacement, ankle reconstruction, deformity management, and so on.

7. Indian Spinal Injuries Center, Vasant Kunj
The Indian Spinal Injuries Center, also known as ISIC, is a hospital that treats injuries to the spine, bones, and joints, problems with the nervous system, etc. Physiotherapy, hydrotherapy, and occupational therapy are all types of treatment for orthopaedic patients. In addition, surgeons in the orthopaedic department know how to put artificial limbs on people born without them or lost in an accident. 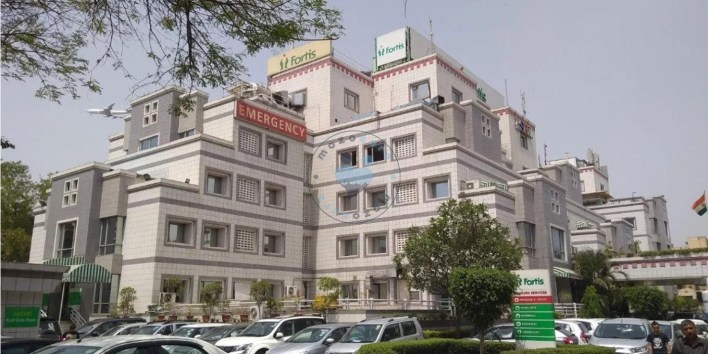 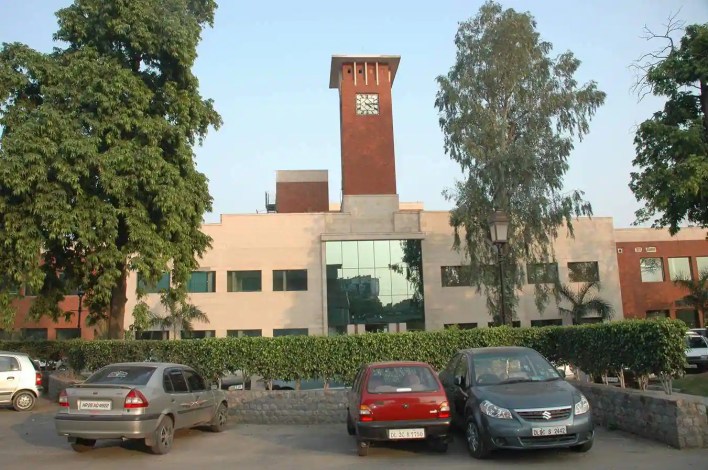 9. Moolchand Hospital, Lajpat Nagar
A well-known hospital in Delhi, Moolchand is a multispecialty hospital. The orthopaedic facility has six different departments that work together to give patients treatments, surgeries, and therapy. The centre offers various treatments, such as joint replacement, spine care, sports medicine, trauma care, and rehabilitation. The orthopaedic facility is the only one in Delhi to perform the first knee replacement.

The Moolchand Hospital for Cancer in Lajpat Nagar, Facilities and services: 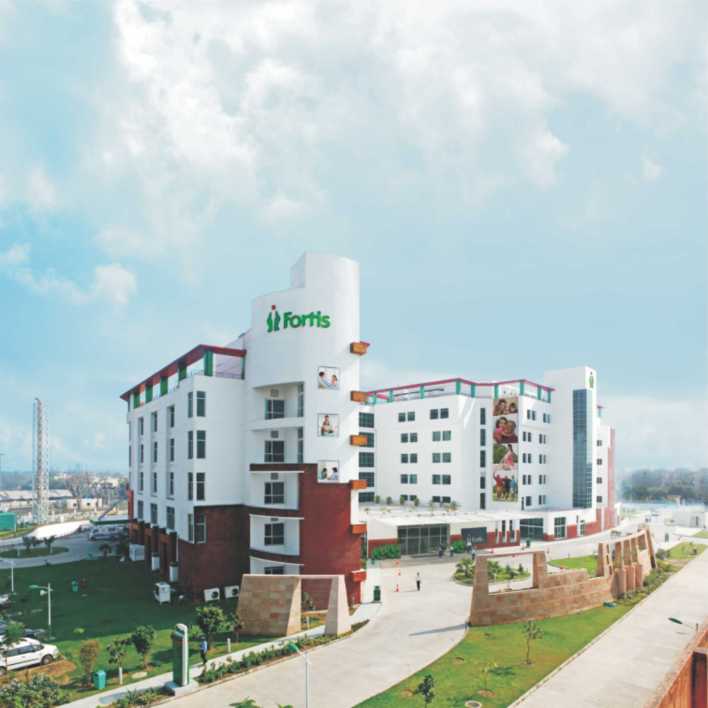 10. Shalimar Bagh Hospital, Fortis Hospital
A hospital called Fortis at Shalimar Bagh was built on 7.34 acres of land. It is a vast field with many different specialities that can diagnose and treat every major and minor health problem people have. For example, the Orthopaedic and Joint Replacement department treats patients with knee and back pain, fractures, bone tumours, osteoarthritis, and other bone and musculoskeletal injuries.

Where to contact them: Hospital Fortis, Shalimar Bagh, A Block, New Delhi, Delhi – 110088

Negotiations on the India-UK Free Trade Agreement: Only a comprehensive deal will allow both sides to succeed

Electric vehicles: A key to fighting climate change and improving living conditions in the world