The edtech industry is doing wonders with regular funding, mergers, and acquisitions. Technology definitely has played a very important role in this domain.

Let us talk about the edtech industry. Education + technology= edtech industry. This industry refers to the use and the implementation of technological innovations in the classrooms. Some of the examples of usage of technological innovations in the classrooms, which is the Edtech is in classroom tablets, online delivery of content, projection screens which are interactive, whiteboards, MOOCs, and many others.

Today is the era of digital technology and innovations, and tools whether hardware, software, and other technological tools that have been created to promote education are in the category of the edtech industry.

The company can then make decisions in the acquisition of new assets without asking for the approval of the other shareholders of the targeted company. We normally interchange the words acquisitions and mergers, but we should be aware that there is a huge difference between them.

In acquisition, the two companies or the parties of the transaction are in cooperation with each other. They both agree to the terms of the deal and want this deal to be successful. But in the takeover, on the other hand, the parties involved are not in cooperation. The company that has been targeted is in opposition to the transaction or the deal. The takeover deal is usually inhospitable, thus leading to a hostile takeover. 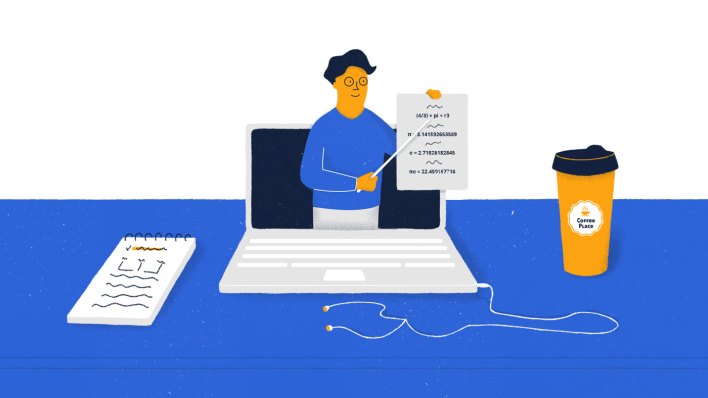 In the year 2021, there were 31 merger and acquisition deals that had taken place in the edtech industry. Byju’s was at the top as it acquired 10 companies, and then in the line came Unacademy which acquired four companies.

The COVID 19 lockdown has bought up the edtech industry to a very large extent. The startups of this domain are doing amazingly well. One of the market leaders of this sector Byju’s is the most valuable Indian startup of this domain across the world. Such is the power of this industry. In the year 2021, the edtech industry had received funding of USD 4.7 billion in the 165 deals that had taken place. Out of this amount, Byju’s alone had raised USD 1.9 billion last year itself. 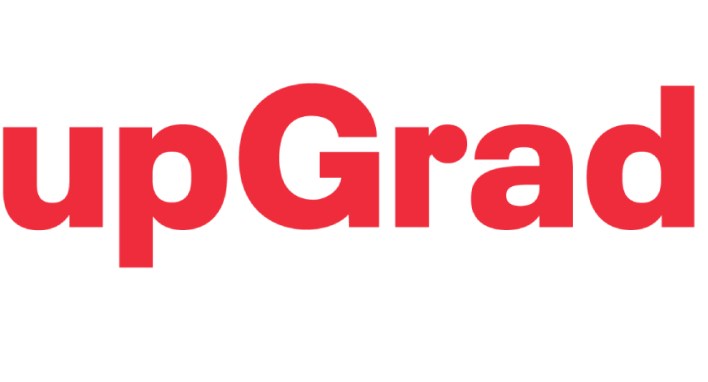 The year 2022 is proving no less for the edtech industry. The first edtech unicorn of the year was announced in the early days of January. The edtech unicorn was LEADS Schools. The startup became a unicorn after the funding of USD 100 million by Westbridge Capital. Then another news of funding of an edtech startup also came. MyCaptain, a Bengaluru-based edtech startup had raised USD 3 million. That round of funding that had taken place was the Pre-Series A round of funding.

Let us now talk about the acquisition deal in the edtech industry that has taken place recently and has been covered a lot in the media.

Announcement of acquisition of a startup in the edtech industry

An edtech startup, LectureNotes has acquired CollegeShala, as announced on January 22, 2022. The amount of the acquisition deal has not been disclosed. The deal that has taken place is an all stocks deal and all the three co-founders of ColleShala will be handling the core responsibilities of the LectureNotes. 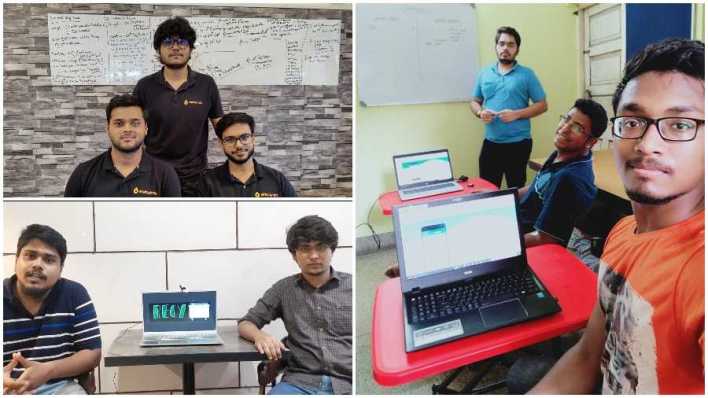 The aim of this acquisition that has taken place coincides with the strategy of LectureNotes to form “Lecture-verse”. It is a sort of an edtech umbrella for a group of edtech brands that are standalone and that help fulfilling the needs of students belonging to all age groups and classes. This is not the first time these two edtech startups have come together. Before this, in November 2020, the startup CollegeShala had raised a funding of INR 1.83 crore, which was led by LectureNotes.

This acquisition will also help LectureNotes in expanding itself into other parts of the country. It will also help the startup in strengthening its presence in the academic degree course segment.

The edtech startup, LectureNotes is an Orissa-based edtech startup, which was launched in the year 2017. The mission of the startup is to enable people in the field of education to connect. It aims to empower institutions to create world-class leaders and innovators for society and industry. The startup is creating a support system for mastery in learning. It is ensuring to enable access to high-quality educational resources for the masses.

The vision of the startup is to bring together a company of intellectuals that engage in revolutionary discussions, collaborate to create and share content to help the masses learn better. The most essential value that the startup values is that it upholds is that it focuses on making a few great things instead of making many mediocre products. 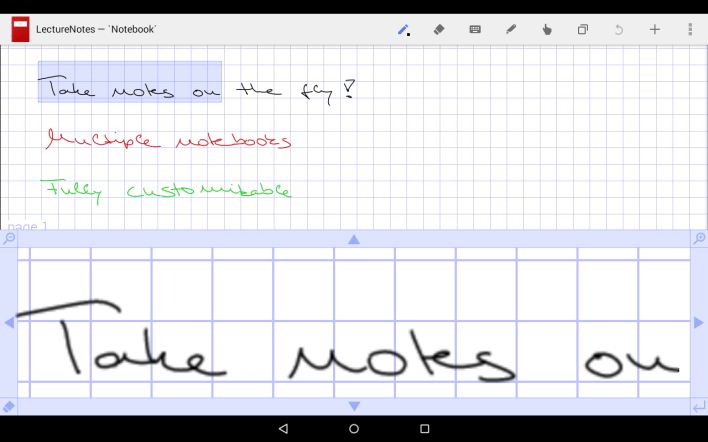 Coming to the story of the startup, it is as follows-
An idea was born, where the objective was to assist all the future engineers to have a deeper understanding of a subject rather than just running after notes.
Then in the year 2017, the startup was established and launched, where the very first version of the Android application of LectureNotes was released. The offerings of the startup are- Mobile learning, Technical and Academic support, and Personalized Learning. The products of the startup which help in collaborative learning for both Teachers and Students are- LectureNotes, LecturePrime, LectureRoom, LectureAcademy, LectureRemote, and Collegeshala.

The edtech startup, CollegeShala was founded in the year 2020 by Upamanyu Chatterjee, Shouradeep Chatterjee, and Mohamed Fazal Mustafa, and has its headquarters in Kolkata.  The startup is a community-driven edtech startup that helps the students of academic degree courses. The aim of the startup is to help the 20 million non-engineering, non-medical students of the country. The startup focuses on providing exclusively curated content, a chance to mitigate the queries, and access to peer communities. The vision of the startup is to become the face of this 20 million strong community that is the future of India. 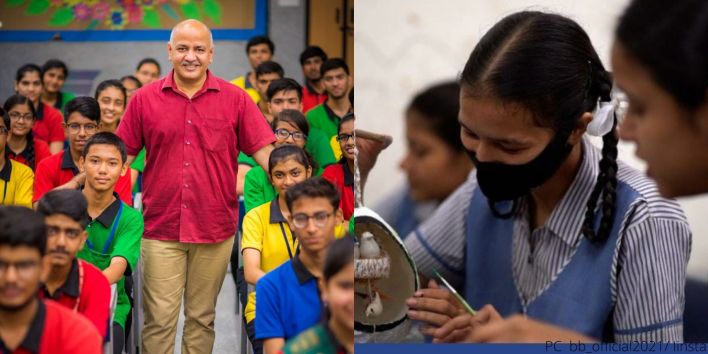 The startup provides the services of Study Materials, Syllabus Tracker, and Live Classes. The tagline of the startup is Learn Local Go Global.

What has been said about the deal of acquisition of edtech startup?

The chairman of LectureNotes, Srustijeet Mishra, made a statement on this acquisition. According to the statement, the startup CollegeShala has expertise in content acquisition and curation along with the ability to create a peer network that is extensive. He further said that these all features will help LectureNotes in giving strength to its existing processes and eventually help it in exploring and getting into more geographies.

These two edtech startups are doing great. What this acquisition has in store can only be found out in the future. Till then we wish both of these startups a bit of good luck and hope they have a successful and long journey in the future ahead!