The COVID 19 lockdown saw the rise of the edtech industry and the fintech industry. Nobody had imagined that technology could have so easily streamlined these industries and operations would not be affected.

Let us talk about the edtech industry. First of all, what is an edtech industry? An edtech word is formed by creating two different words, education, and technology. So education + technology= edtech. The word edtech is a short form of education technology. It means the use of technology and innovative platforms in the classroom.

We all know that today’s time is the digital era, so edtech brings its contribution to promoting digital education. It involves the development and use of tools, like software, hardware, and proper technological processes, with the single motive to promote education. With the lockdown imposed, the edtech industry saw a huge forward movement.

But don’t ever think that edtech was and is till the time lockdown is there. Technology is not going to leave us. According to a survey conducted, almost 92% of the teachers agreed that technology will be having a major impact on the way education, teaching, and learning will be conducted in the future.  The value of the Indian edtech industry in the year 2020 was USD 750 million, and the predictions are there that it will grow at a CAGR of 39.77% and reach USD 4 billion by the year 2025. Coming to the startups that have a focus on the edtech industry, the Indian edtech startups have raised almost USD 1.43 billion across 100 deals in the year 2020. The edtech sector has become the most funded sector of our country, and out of the total fundings that have been raised, Byju’s tops the list with around 57% of the funding is for it, then is Unacademy at 10.5%, and then Vedantu at 9.5%.

The top players in the Indian edtech industry are Byju’s, UpGrad, Toppr, Unacademy, Vedantu, and many others. There are many upcoming startups in this sector.

Let us now have a discussion on the emergence of a new unicorn startup in the edtech industry post a round of funding that has taken place recently.

Announcement of the emergence of a new unicorn edtech startup 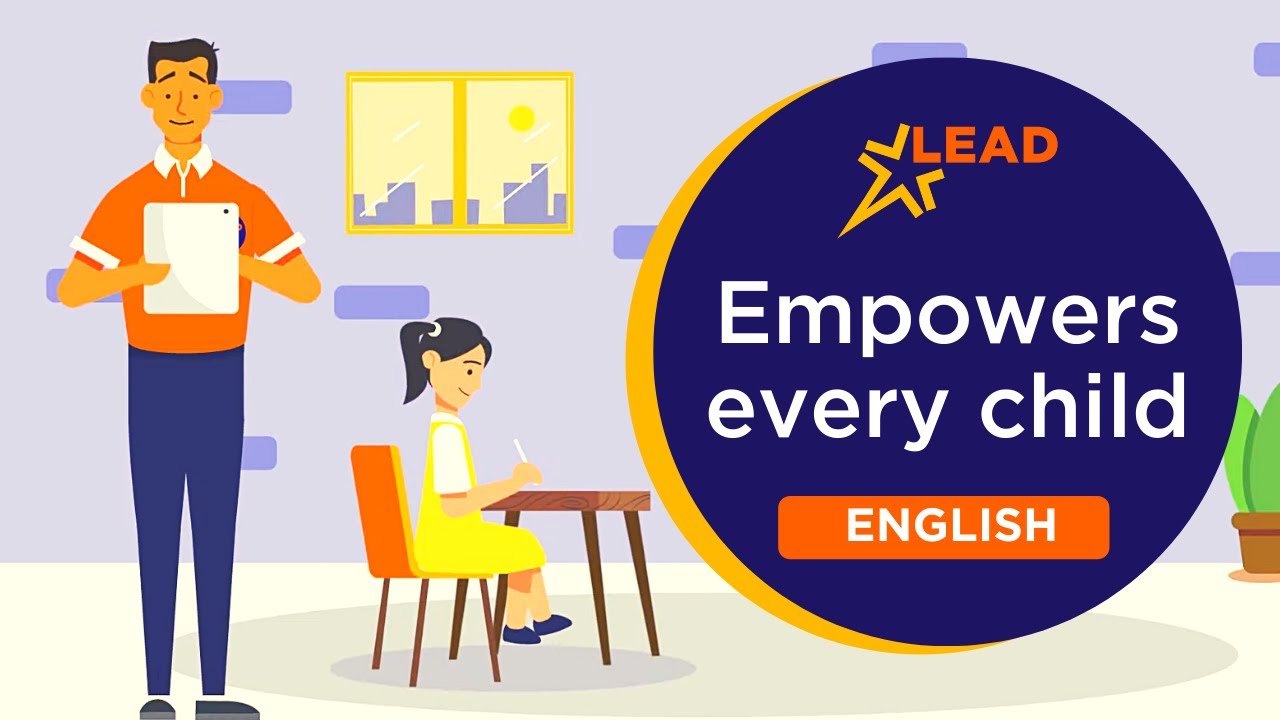 Explaining what a unicorn club is, it is a privately owned startup that value of which reaches USD 1 billion. The unicorn status of a startup is one of the many milestones which a startup achieves in its period of time. The startup is also the sixth edtech startup that has turned into a unicorn, and the third unicorn startup of the year 2022.

The edtech startup, Lead School, was founded in the year 2012 by a couple Sumeet Mehta and Smita Deorah. The startup is engaged in working with thousands of K-12 schools. The integrated platform of the startup helps the engaged students in getting books and various other resources from the vendors. By doing this, the startup eliminates the middlemen and thus ensures that there is quality maintained. The startup is also engaged in helping and assisting the teachers in designing and setting up the course curriculum. By this, they are able to discover new ways to better deliver the concepts to the students and thus evaluate the learning outcome. The startup is committed to bringing innovation at the core of the education systems- the schools. It feels that the education is changing courses and the startup is taking the lead.

The following points are mentioned by the startup on which it works continuously. The points are as follows-
1. Driving excellent learning outcomes for every child.
2. Equipping every school to deliver International standard education
3. Enabling unmatched exposure opportunities via exclusive platforms

The core values of the startup which help in promoting a culture of excellence are-
1. Integrity – The work of the startup is closely tied with unnerving integrity towards the commitment to make quality education possible for every child.
2. Be the cause- The startup doesn’t believe in blaming. It claims responsibility. Each of the members of the startup is the cause of achieving the mission.
3. Growth mindset- The startup believes in building capacity through international and persistent action.

7. Customer centricity- The startup is of the belief that it can grow only when its customers grow. It brings the future to its customers and does not just react to their current needs.
8. We are a tribe- The startup believes that its people matter. They continuously strive to create a workplace that enables and empowers the customer’s career and life. It believes in TEAM (Together Each Achieves More).

Rohan Malhotra, who is the Managing Partner at Good Capital, made a statement saying that the quality of education of the startup is already making a revolution in the way in which students of the country are taught at scale.

Sandeep Singhal, who is the Managing Director at WestBridge Capital said that the company is very proud of the success of the startup as the largest edtech provider of the school in the country.

The startup is definitely bringing a change in the education sector of the country. We wish the startup a stroke of good luck and a bright and successful future ahead.