Cryptocurrency has been covering many pages of the newspapers. It has become a trending topic! It has become the new topic of conversation nowadays!

This industry has more than 230 Indian startups working and almost USD 270 million has been invested in these startups till the year 2021. Around 1.8% of the adult population of our country has been making investments in cryptocurrency till the year 2021. This percentage is actually a growth of 2.2 times in a year. Around 3.9% of the world population of the country is the owner of the cryptocurrency and its related assets and Bitcoin is the fifth largest currency by market capitalization.

Let us talk about the funding of a cryptocurrency startup that has taken place recently and has been much covered in the news.

Announcement of funding of a cryptocurrency startup

The startup, Stader Labs has raised funds worth USD 12.5 million, which is equivalent to INR 92 crore, as announced on January 21, 2022. This round of funding that has taken place was the result of strategic private sale and was led by Three Arrows Capital. 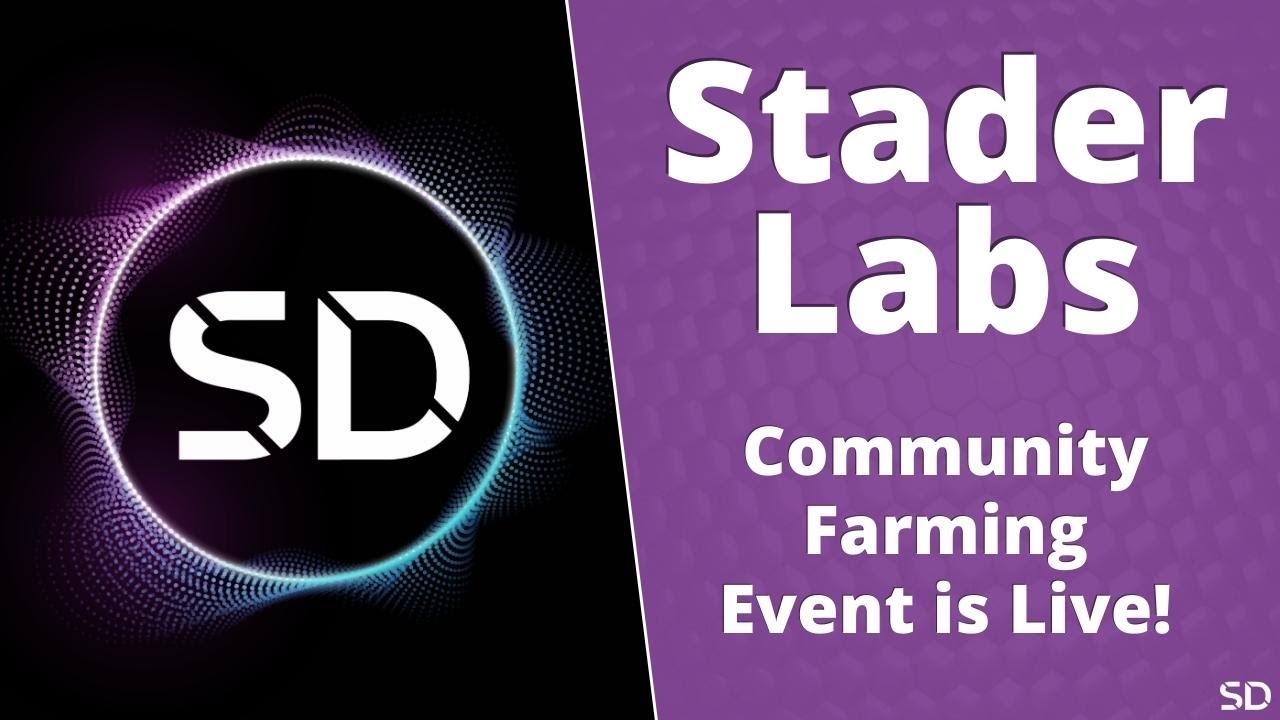 About the cryptocurrency startup that has announced its funding

The startup, Stader Labs was founded in April 2020 by Gajjala, Dheeraj Borra, and Sidhartha Doddipalli and has its headquarters in Bengaluru. The startup is engaged in offering the most convenient and safest way to maximize the returns on the staking. The startup is focused on building financial protocols that are decentralized and applications that make sure there is efficient stake management on public blockchain networks.

The startup currently uses the blockchains of Terra. It has plans to build native smart contracts for putting stakes on many blockchains, like Solana, Ethereum, Polygon, and many others. The startup has the aim to cover five or six more blockchains in the period of next year. The startup also wants to build an ecosystem that will help it grow and develop solutions like redirection with rewards, liquid staking, gaming, launchpads, and many more. 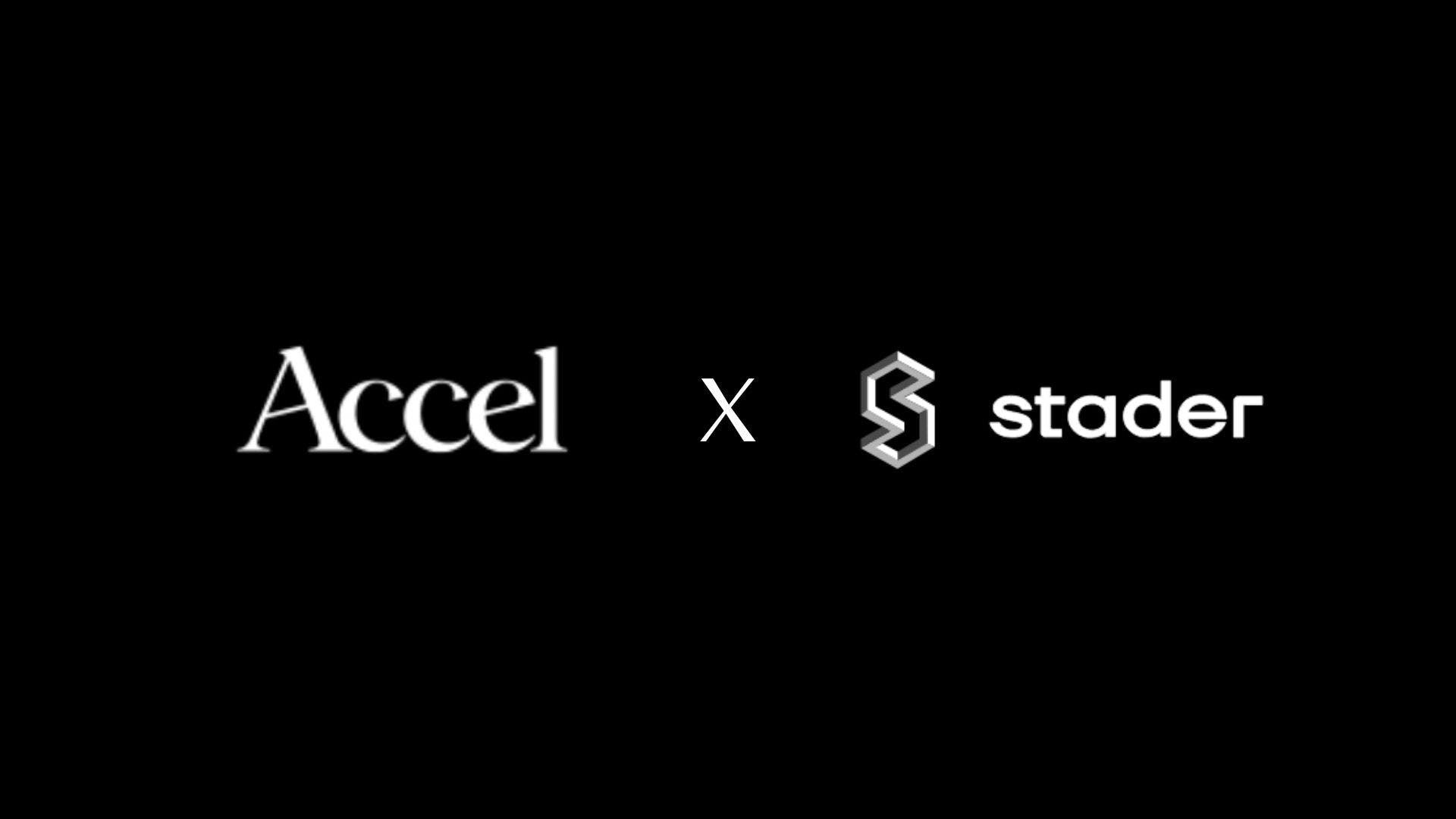 Three Arrows Capital is a hedge fund that was established in the year 2012 and was founded by Su Zhu and Kyle Davies and has its headquarters in Singapore. The hedge fund is engaged in providing superior risk-adjusted returns.