Experts predict that Cognizant’s new CEO, Ravi Kumar S, will try to reduce tensions and foster trust among the organization’s senior leadership. According to a Bloomberg Intelligence study, a high rate of employee turnover would be one of Kumar’s top priorities.

The IT behemoth Cognizant Technology Solutions will have the chance to start again and begin growth under the direction of its recently hired chief executive officer (CEO), Ravi Kumar S. Ravi Kumar has a good first impression as he meets with 1,000 senior executives at the company’s annual strategy planning event in Abu Dhabi. 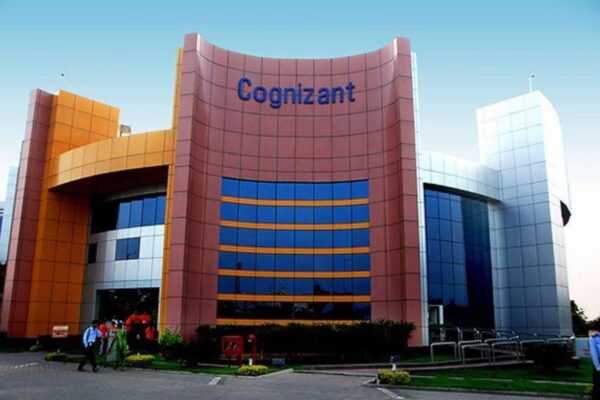 Phil Fersht, founder, CEO, and chief analyst of HFS Research noted on Kumar’s ascension to Cognizant, “with strong corporate leadership ties, respect across the industry, and a voracious and uncompromising drive for performance.” An ex-top official of Cognizant claims that India has always been the company’s hub. “The country has a huge impact on world leadership because it is home to over 70% of the workers.

The CEO emphasized the need of understanding the potential of Indian talent for the company’s survival and growth. Two new leaders in the organization have a thorough understanding of India. Top deckers of Indian heritage, including 24-year industry veteran Surya Gummadi, are back in command following the leadership changes with Kumar as CEO.

Cognizant needs a CEO who can uphold client confidence, attract and retain top staff, and deliver the intellectual talents required to take the company in a post-digital direction, according to Constellation Research CEO Ray Wang. In addition to serving as board chairman of Infosys BPM, Kumar, a former president at rival Infosys, oversaw the global services organization across all economic sectors from 2016 to 22.

Observers point out that Cognizant was having issues with expansion and talent under former CEO Brian Humphries. It underperformed compared to competitors in terms of growth, especially during a time when well-known rivals like Accenture, Infosys, and Tata Consultancy Services (TCS) had higher growth in IT services as a result of a client backlog during and following the epidemic.

Second, its ability to meet consumer demand was significantly harmed by its higher-than-average attrition. Cognizant also saw a significant loss of senior leaders as a result of the changes over the past few years. According to Nitish Mittal, partner, of Europe Technology Practice, Everest Group, Ravi will have to rebuild this essential layer.

Controlling the high employee turnover rate at the corporation would be one of Kumar’s primary challenges, according to a Bloomberg Intelligence story. The study found that when guidance cuts were made following each reporting period through Q3, Kumar “will have to address supply-side difficulties that continuously obscured sight in 2022.” 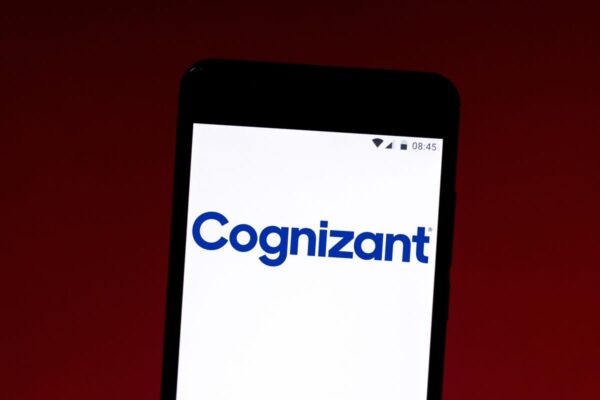 During the third quarter of 2018, Cognizant experienced a unilateral attrition rate of 29%, compared to 21.5% for TCS, 27.1% for Infosys, 23% for Wipro, and 23.8% for HCL Tech. All Indian IT companies reported further declines in attrition during the December quarter. Cognizant, a corporation that operates on a calendar year, has not yet made public its earnings for the months of October through December.

Mittal of Everest has said that the incoming CEO of Cognizant has numerous options to reinvigorate the company’s growth strategy. To begin, he must bring consistency to the ebb and flow of brilliance. He can quickly make a difference in this circumstance because he is credited with Infosys’ prowess in localizing talent, Mittal continued. Kumar must secondly rebuild the company’s reputation and the trust of its employees and customers as a seasoned senior leader who can manage the board and investors efficiently.

Thirdly, Kumar might put his mark on important contracts. Mittal projected that this will occur shortly based on the cost-cutting measures taken by firms during an economic downturn and Infosys‘ history of significant transactions, which puts it currently ahead of its rivals.

At this point, Kumar needs to center his efforts on developing sustainably profitable expansion “Cognizant’s first order of business should be to actively pursue expanding the company’s market share. Mittal remarked that Ravi has the opportunity to collaborate with a growth strategy in this sector that has a proven record of success.

According to an independent IT expert who spoke on the record on the condition of anonymity, Kumar must work quickly to win back the respect of the senior executives and make them work together as a team in his new role. Arun (Kumar) faces a challenging task in trying to bring back the growth and respect the company enjoyed while Francisco D’Souza (who held the position of CEO from 2007–19) was in office.

Cognizant cut its projected revenue growth three times in each reporting period until the third quarter of 2022, showing both macroeconomic and company-specific limits. Cognizant lowered its forecast for full-year revenue growth in 2022 to 7% in constant currency, or around $19.3 billion, to take into account currency headwinds and the hazy macroeconomic environment. It had projected a full-year sales growth of between 8.5 and 9.5 percent in the June quarter.

The $4.9 billion in third-quarter revenue, according to Cognizant, fell short of the target range primarily because of a decrease in North American billable head count. The severe competition for talent in North America, along with higher-than-expected attrition, makes it difficult for us to maintain the necessary workforce levels to meet our revenue forecast, according to Jan Siegmund, chief financial officer.

Analysts viewed the $34 billion software exporter’s choice of Kumar, though, as an effort to guide it out of a period marked by market-related challenges and relative underperformance.

Is Cognizant’s new CEO, Ravi, able to turn things around? 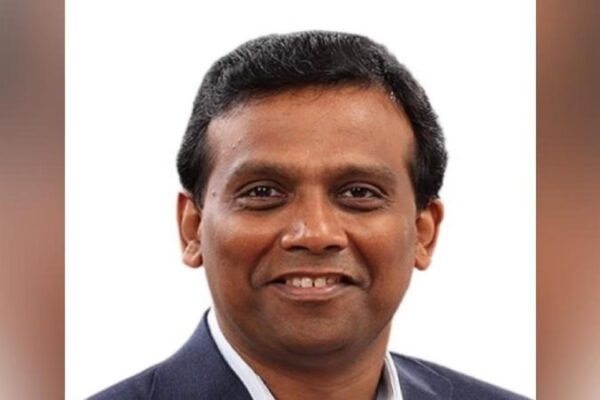 Ravi Kumar S, the new CEO of Cognizant, has prioritized winning big projects, talent retention, refocusing on India as a delivery hub, and accelerating revenue growth as the business attempts to recover from recent years of relative underperformance.

Analysts believe Kumar, a former Infosys employee who oversaw the company’s US operations before joining Cognizant, has his work cut out for him in terms of reviving the sales engine and securing additional outsourced contracts.

“To close big agreements, the sales engine needs to be expedited. There was a perception that the emphasis on India as a delivery hub had been diminished; this emphasis needs to be restored. Additionally, despite increased attrition in all IT organizations, Cognizant experienced higher attrition than its competitors. Therefore, for Cognizant’s future success, the next CEO must develop strategies to draw in and keep talent, Pareekh Jain, an IT outsourcing expert and the founder of Pareekh Consulting, told Bizz Buzz.

In an unexpected move, Cognizant replaced Brian Humphries as CEO last week with Ravi Kumar, who will take over immediately. Under Humphries, the company lost a record amount of senior leaders, far more than its Indian and international competitors. Despite the fact that 60% of its staff members work outside of India, there was a perception that the country was not receiving the same level of attention as it once did as a delivery hub.

According to informed sources, many senior leaders were not pleased with the departed CEO’s management style.

“Cognizant has lost focus on domain capabilities somewhere in its pursuit of margin. Cognizant has a very strong practice in the healthcare and BFSI verticals, and the business has made significant investments in these practices to create services that stand out. That concentration appears to have waned. Jain added that the CEO could want to refocus the company’s attention on these factors in addition to revving up the sales engine.

As a former employee of Infosys, sources close to the situation suggested he would want to borrow some strategies from Salil Parekh, the company’s current CEO. To close big deals, the sales engine needs to be pushed. There was a perception that the emphasis on India as a delivery hub had been diminished; this emphasis needs to be restored. Additionally, despite increased attrition in all IT organizations, Cognizant experienced higher attrition than its competitors. Therefore, the incoming CEO must come up with strategies to draw in and keep people for Cognizant’s future growth.

What Does India's EV Industry Have in Store for Budget 2023?

What do taxpayers expect from the budget for 2023?