The good times for startups are coming back. The economy is trying to revive from the pandemic, trying to come back in motion. The startups and businesses were suffering a lot because of the lockdown and COVID 19. Many couldn’t carry on their operations because the national, as well as state borders, were closed, there were no customers to avail of the products and the services. Only those businesses were able to function who had their presence on the online medium, thus showing the future of the businesses lies in the online world. The business needs to have an online presence in order to carry out its operations successfully in the post COVID world because now a lesson has been learned that the future is unpredictable and one needs to be prepared for anything.

But now, the startups are getting back on track. Many of them became a unicorn ( where the value of the startup crosses USD 1 billion) after receiving huge funding and many are on the way to become a one. Others have started their rounds of funding and have different plans and ambitions for their startups. The COVID had been harsh on these babies of the economy, but hopefully, now they are trying to stand on their feet back and implement their pending plans and start with the operations.

Another news of the funding has come up. The tech logistic startup GoBOLT has raised USD 20 million (Rs 148 crore) as announced on June 28, 2021. This round of funding was the Series B round of funding and was led by a new investor Paragon Partners Growth Fund II. the existing investor of the company Aavishkaar Capital was also a participant in this round of funding. This round of funding has a small portion of secondary component and other portion of debt lines from the private banks. The startup is planning to raise an additional USD 10 million which will be a part of the extended Series B round and is in touch with other investors regarding the same. The funding raised in this round will be used to expand itself in different geographies across the world, different business segments, make investments in technology, and will also use the funding for expansion of sales operations. 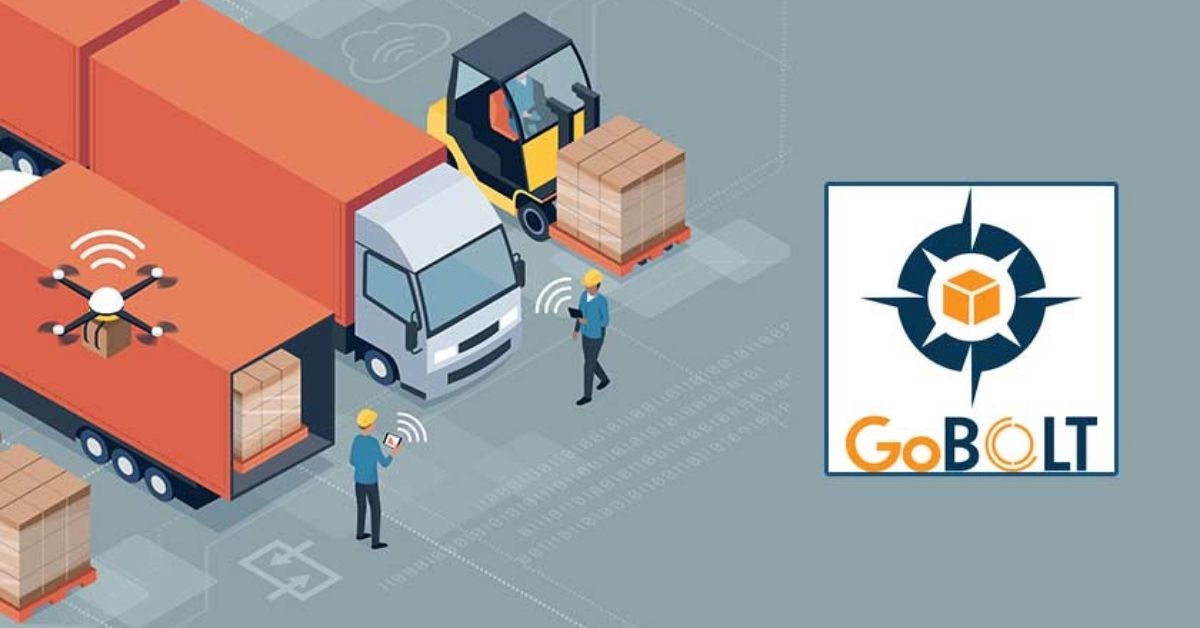 The company in 2018, had raised USD 5-6 million (Rs 40 crore) in a Series A round of funding by the investors Aavishakr Bharat Fund, in 2017, it had raised debt from non-banking financial company BlackSoil Company, and the amount of debt raised has been undisclosed, and in 2016, angel investors had invested USD 1 million in the company and it had also raised USD 741632 (Rs 5 crore) from BHIP Singapore Consulting Pte Ltd in a Pre Series A round of funding. The startup was founded in October 2015 by Parag Aggarwal, Sumit Sharma, and Naitik Baghla. They are all alumni of the notable institute of MBA-  SP Jain Institute of Management and Research. The startup is engaged in bringing innovations to the Logistic Sector through Hybrid Asset Ownership Models, Cutting edge technology, and Extensive Network. Because of this, they allow the trucks to run 1000 km a day, whereas the industry average is just 250 km a day, thus ensuring an Express Delivery.

The startup also has the Overarching Marketplace Tech Platform which has more than 5000 enlisted trucks. This brings in the future scope of introducing other segments of the transportation which includes Brokerage, Insurance, Resale, Service, Standardized ERP Platform for MFO’s and Control Tower Services under this platform. The startup currently has a revenue rate of Rs 22- Rs 25 crore per month and it plans to double the revenue in the next 12-18 months. The startup is presently working with Marquee Brands in e-commerce, FMCG, FMCD, and Industrial Sectors.

The CEO of the company, Paras Aggarwal, said that India suffers from an inefficient supply chain and the logistic cost is estimated to be around 14% of the GDP which is much higher than the developed continents of The US and Europe. He further said that they are offering express E2E Logistics and SaaS-based technology solutions, but they will continue to invest in technology and using artificial intelligence and machine learning tools to push the efficiencies across the industry.

The Senior Partner and the Co-Founder of Paragon Partners, Sumeet Nindrajog, said that this is the first time the private equity investment company has made an investment in the logistic sector. He will be joining the Board of Directors of the equity firm.

Let us wait and watch what changes it brings in the traditional logistic sector of the country.

By gauri
Follow Us
Weather
New Delhi, IN
Mist
27 ℃
27º - 25º
94%
3.09 km/h
27℃
Fri
32℃
Sat
34℃
Sun
37℃
Mon
35℃
Tue
Recent Tech News
Facebook Twitter WhatsApp Telegram Viber
Back to top button
Close
Popular Posts
Most Commented
Recent Comments
We use cookies on our website to give you the most relevant experience by remembering your preferences and repeat visits. By clicking “Accept All”, you consent to the use of ALL the cookies. However, you may visit "Cookie Settings" to provide a controlled consent.
Cookie SettingsAccept All
Manage consent