Tech companies are cutting down staff and slowing down the hiring processes as they face higher interest rates and fewer customer spending in the US and a strong dollar abroad which indicates that layoffs have not yet ended and there is more to come.

The tech industry laid off 9587 jobs in October, which can be recorded as the highest in the year since November 2020. The data has been collected by Challenger, Gray, and Christmas Inc., a consulting firm that conducts job cuts announced by other companies around different sectors such as telecom, electronics, hardware, manufacturing, and software development sectors.

The recent earnings reports of Amazon, Alphabet Inc., and Amazon have felt short of projects, sharing reports of declining shares and declining hundreds of billions of dollars from their market valuation.
For example, Meta has lost more than 67 percent value this year.

The list of companies that froze hiring and underwent layoffs in various sectors in 2022 follows: 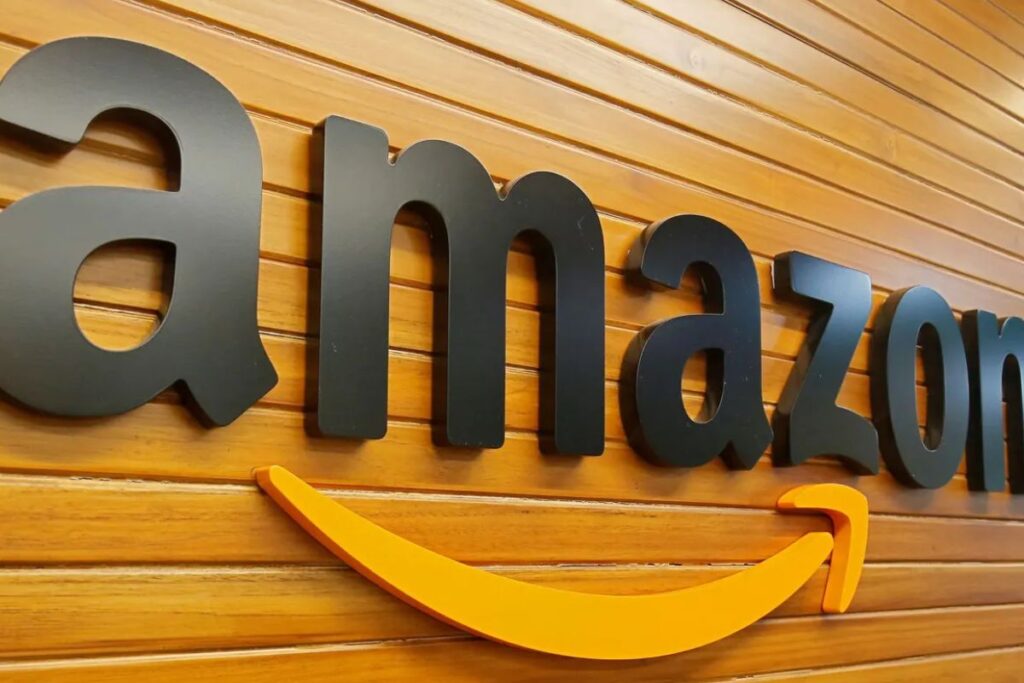 The largest e-commerce platform has decided to cut about 10,000 jobs. The layoffs will take place in various sectors, such as Amazon’s device group, the sector which is responsible for the Echo smart speakers and Alexa digital assistant. The layoffs have been taking place in the retail division, followed by the human resources.
During November, the company paused the new incremental hiring process for the workforce. 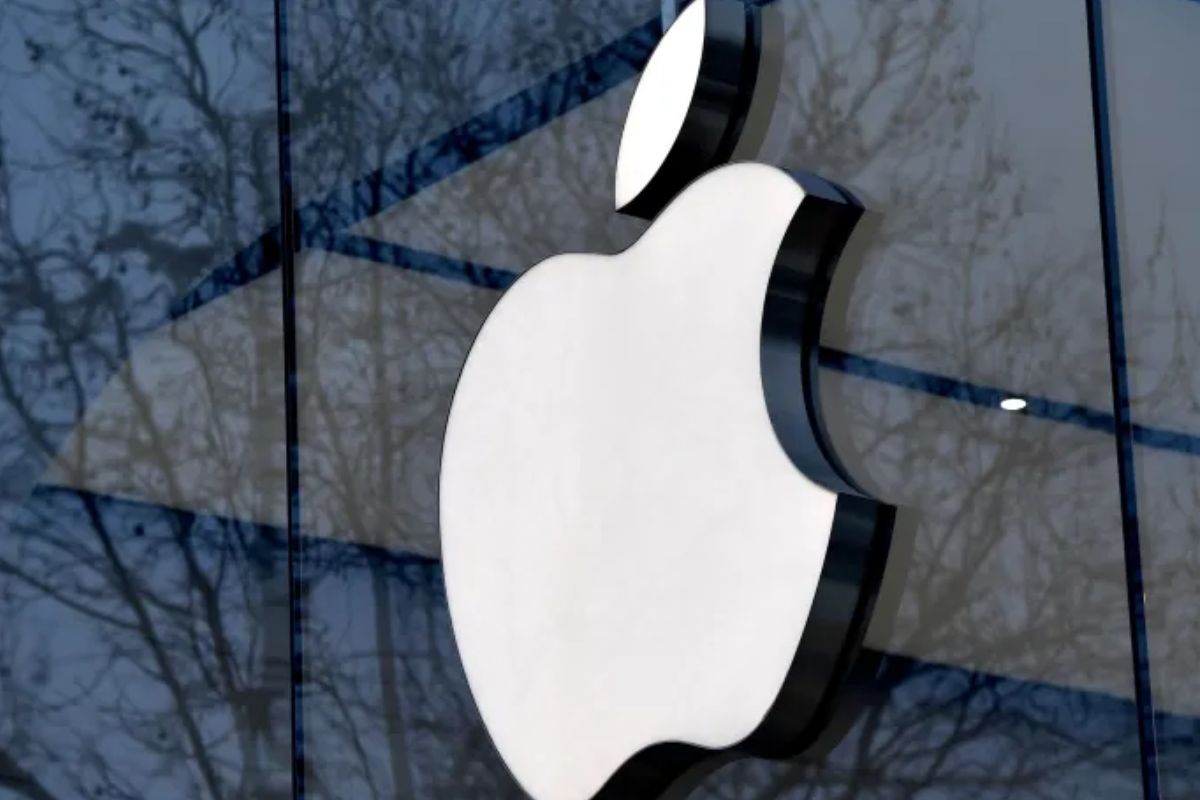 The iPhone manufacturing company has declared a hiring freeze on many job sectors besides research and development. The main aim of the company is to reduce its budgets moving forward to the next year.
The hiring freezes have not been seen in the divisions which are working on future devices and long-term programs. But the halt in the hiring process will affect some of the functions of corporate and standard engineering and software roles.

The digital banking startup has laid off 12 percent of its workforce, which accounts for 160 people.
The spokesperson for the company has stated that the company is well-capitalized and the move is initiated for its sustained success.

Cisco Systems has conducted a restructuring process that would involve the layoffs of 5 percent of its employees. The company has mentioned that it will incur pretax charges worth 600 million USD for severance, termination, and other costs. 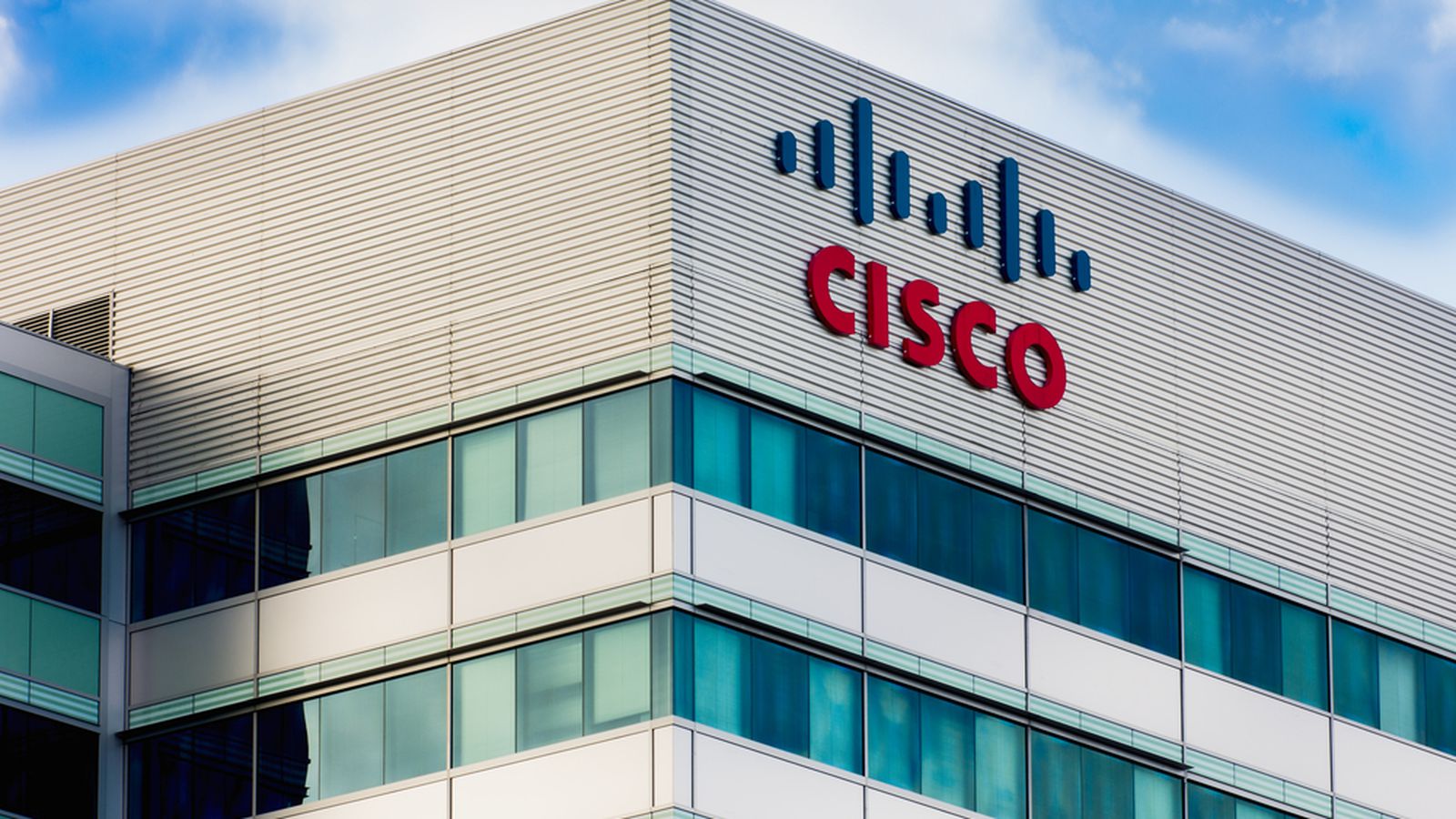 The company has further mentioned that the company employees will be given a chance to move to other jobs within the company, as stated by the Chief Financial Officer of the company.

The Chief Financial officer has mentioned that this is not about cutting down the workforce. In fact, the company will have the same workforce as it started by the end of the fiscal year. Cisco has more than 83000 employees as of July 30. 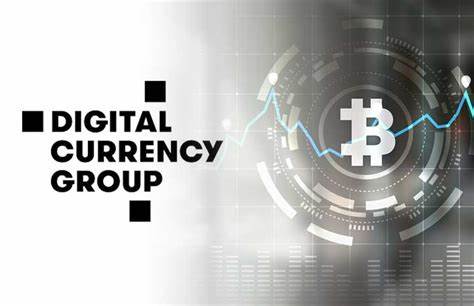 Cryptocurrency platform Digital Currency Group landed on a new restructuring process last month that resulted in 10 percent of the employees being let go from the company.

As part of the restructuring process, Mark Murphy was promoted to the post of President from the Chief Operating officer. Hp Inc will lay off around 6000 employees over the next three years as the decreasing demand for purchasing computers has resulted in the decline of profits for the company. The company plans to reduce its real estate footprint followed by the layoffs of about 10 percent of its employees.

Intel:
Intel Corporation is handing pink slips to the employees and slowing down the spending on the new plants in an attempt to save three billion USD next year. 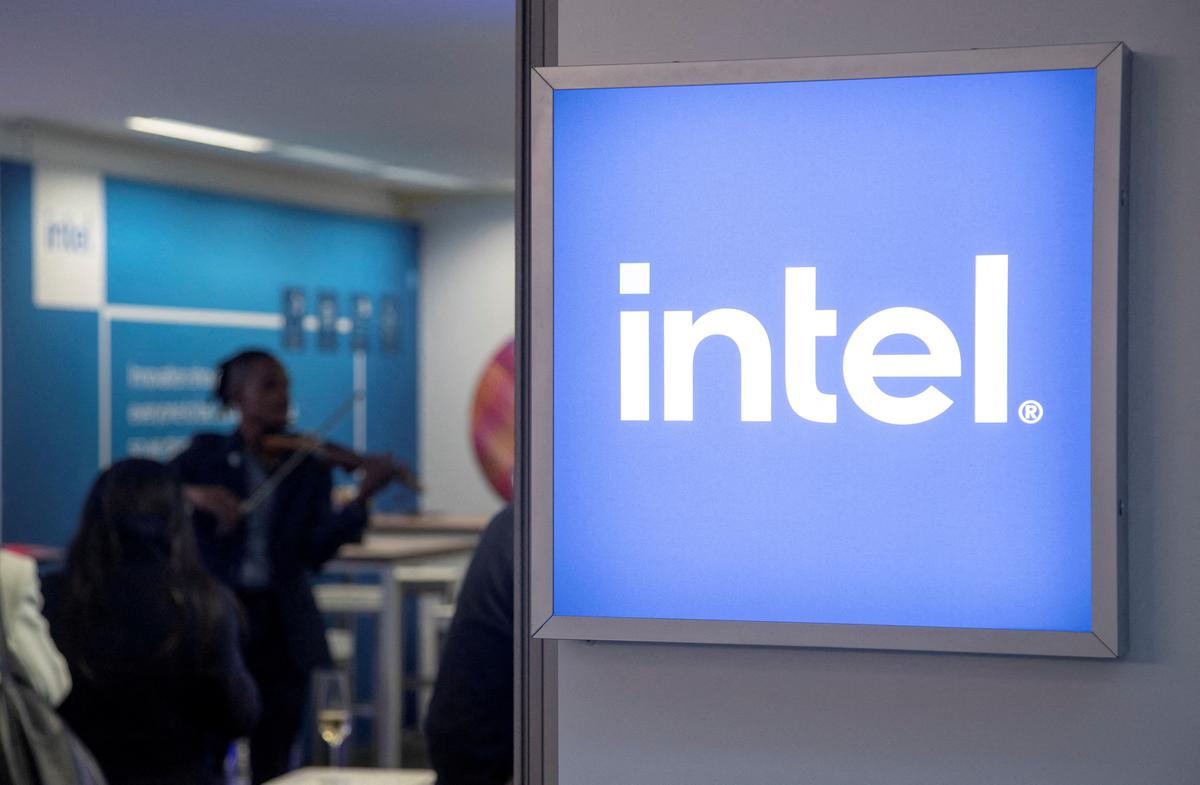 The attempt is to save 10 billion USD by 2025, the plan was going well for the company whose shares went up by more than 10 percent this October.
Bloomberg has stated that the headcount will be reduced by thousands. 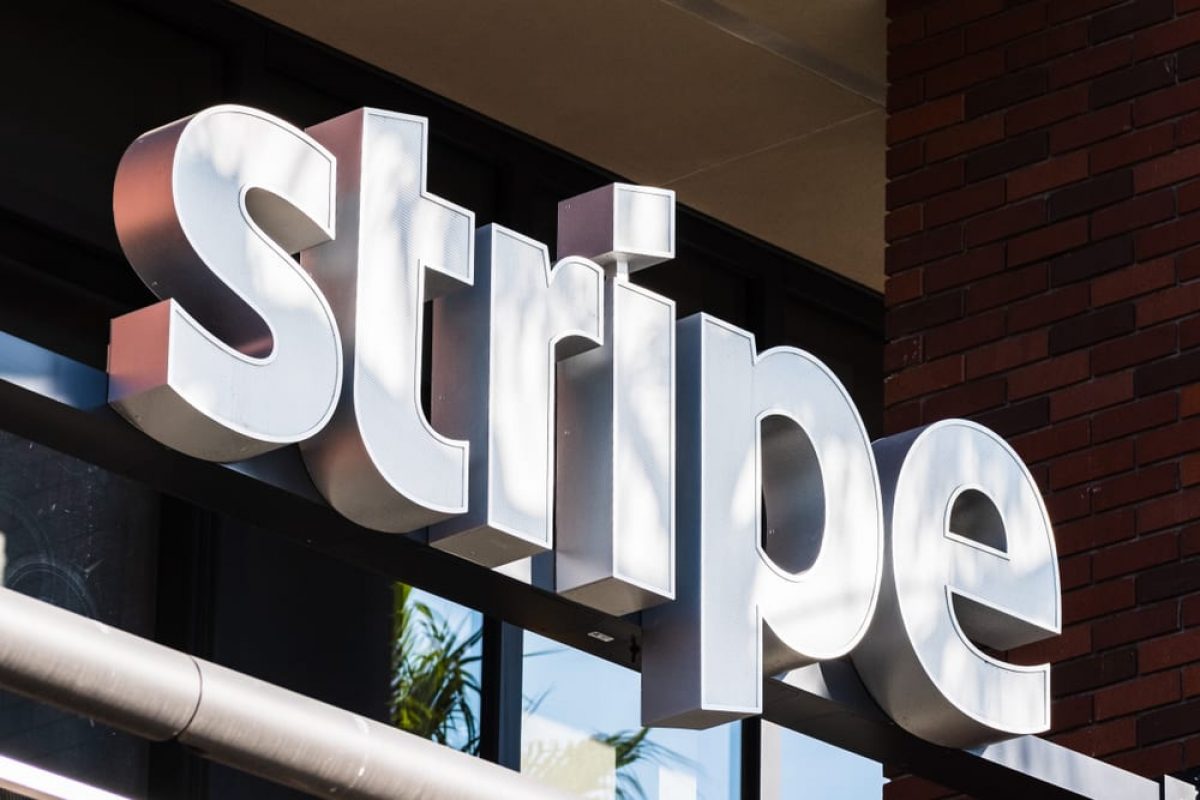 The largest payment company Stripe, which is one of the world’s largest startups, has laid off 1000 jobs. The company will let go of 14 percent of its headcount, which would account for 7000 employees. The co-founders have already mentioned to the employees that the company needs to trim down the expenses more broadly to prepare for the hard times. 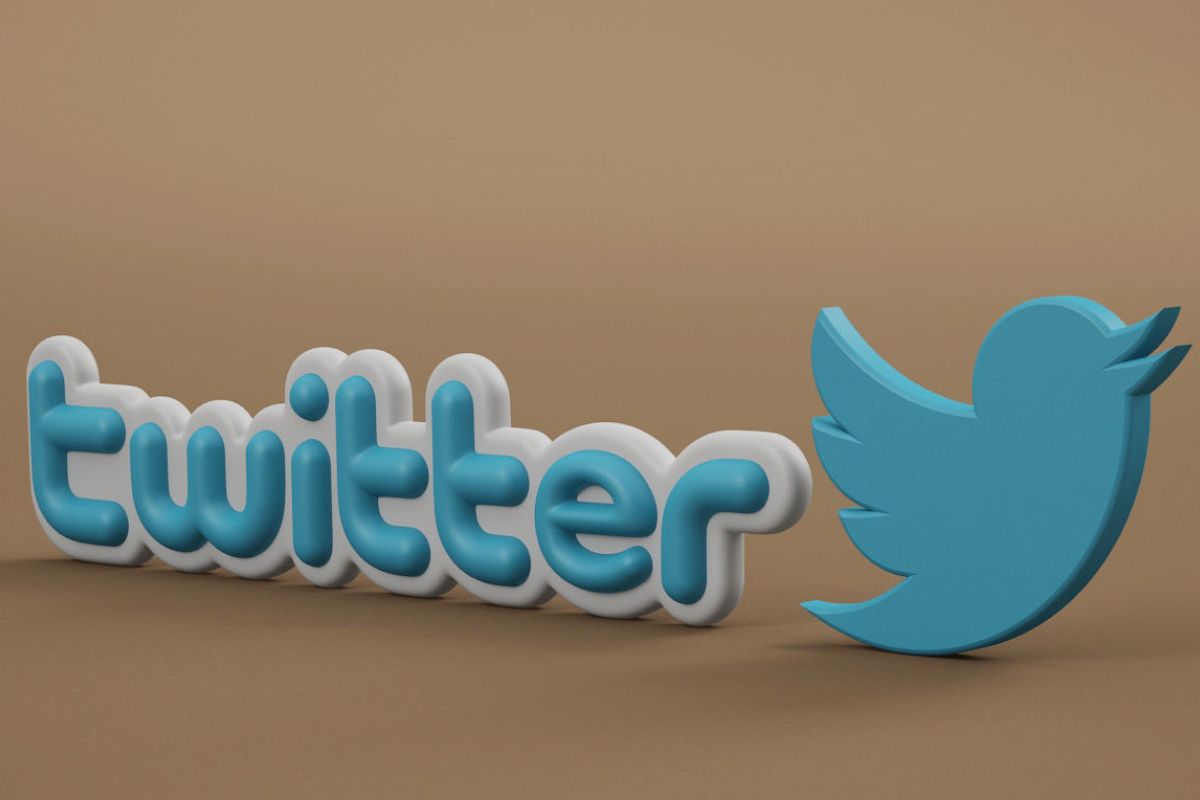 The Twitter chaos is much contributed to its recent buyout by Elon Musk- and the accompanying debt. The company has suffered massive layoffs this year.

Elon Musk has caused the layoffs of 3700 employees by email.

In addition, Musk has undone the work-from-home policy asking the remaining employees to return back to their offices.

Musk has previously twitted that the layoffs in Twitter are necessary when the company is losing over four million USD/day.

Job cuts and hiring freezes have resulted in different prominent sectors around the world. That’s bad news for the economy. But the job numbers followed by the third quarter corporate earnings reflect a strong economy overall. Many companies will not be safe from the softening demand from consumers and businesses.