PhonePe recently declared its full split from Flipkart and relocation to India. Some reports claim that the corporation moved to India in order to enter the country’s highly regulated financial services market more easily. After receiving a new $350-million fundraising round from growth equity company General Atlantic, the fintech platform PhonePe is the newest decacorn in India’s entrepreneurial sector.

According to a business release on Thursday, notable foreign and Indian investors are also predicted to take part in the continuing round, which will reach $1 billion in several tranches. When asked for clarification, a PhonePe spokesperson simply asserted that the company expects to finish a 2nd lap of financing next month from well-known foreign and Indian shareholders.

Due to the popularity of online payments and startups’ aspirations to enter the lucrative financial services sector, the Indian digital payments sector has been a standout performer despite a fundraising winter. 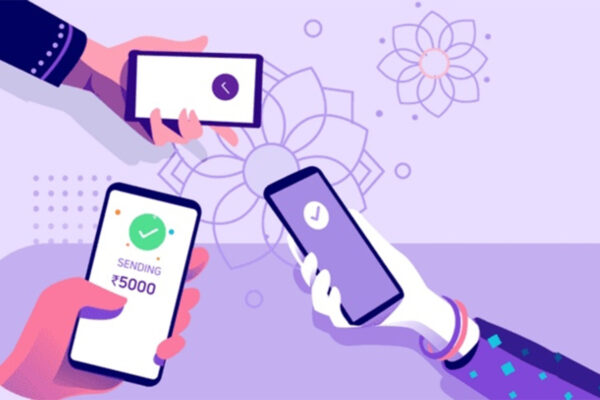 Although the Indian government has driven the nation’s companies and clients to accept digital payments, it also wants to curb the influence of transaction companies, aiming to limit any one firm’s market share to 30% by the end of 2024. Concerns about PhonePe’s expansion were allayed last month when it was announced that the new rules requiring Indian regulators to place a market cap control on each player would not go into effect until 2025.

According to statistics from the National Payments Corporation of India, PhonePe held a 46% market share in December. The Google payments app, controlled by Alphabet Inc., had a 34% market share, while Paytm, sponsored by SoftBank, had a 14.7% share.

Moreover, Paytm has claimed great growth in its financial offerings, such as buy-now-pay-later, personal, and merchant loans, but its current market value of $4.2 billion is now overshadowed by PhonePe. Razorpay, a payments unicorn whose most recent valuation was $7.5 billion, has been outperformed by PhonePe in terms of valuation. 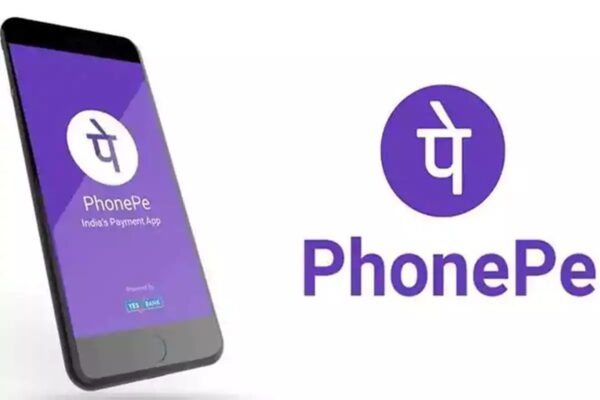 In the current round, PhonePe is aiming for a pre-money valuation of $12 billion, which is greater than twice the value of its main rival Paytm on the open market. Indeed, PhonePe’s valuation of $12 billion is astounding considering that it was only worth $5.5 billion in late 2020. Together with companies like Byju’s, Swiggy, Oyo Rooms, Ola, and others, PhonePe is now among the most highly valued consumer Internet companies thanks to the new capital.

The raising of funds by PhonePe coincides with a financing slump in the global startup scene. After the tech stock meltdown in the Indian and US markets, investors both domestically and internationally have become more cautious. In India, startups raised $24 billion in total capital in CY22, a 33% decrease from CY21. According to a recent PwC India analysis, this amount was still more than twice as much as what was raised in each of CY20 and CY19.

PhonePe recently declared its full split from Flipkart and relocation to India. A full ownership separation of PhonePe, which involves splitting the digital payments company into a different corporation, was announced by Flipkart and PhonePe last month. However, both organizations will function under the US-based Walmart.

Several Flipkart shareholders, led by Walmart, acquired shares following the company’s recent departure from Flipkart in December 2020 after a partial separation. They will be able to “follow their own growth paths, build their businesses independently, and assist in maximizing company value for shareholders” as a result of this decision, claim both parties.

PhonePe plans to use the fresh capital to invest further in infrastructure, such as the building of data centers, and to help foster the development of a wide variety of financial services across the country. The company also plans to invest in emerging markets within the financial services, wealth management, and insurance sectors.

PhonePe CEO and co-founder Sameer Nigam made the following statement: “We take a glance forward more to providing the upcoming step of our expansion by expanding into new business domains such as insurance, wealth management, and lending, and also by enabling the upcoming wave of expansion for UPI payments in India.” In addition, he said, “I would like to convey my appreciation to General Atlantic and all of our followers, both old and new, for their belief in us.

PhonePe is proud to have helped make India’s digital ecosystem a prototype for the rest of the world through its pioneering public-private partnership. We are an Indian company, developed by Indians, and our most recent fundraising will help us further accelerate the Government of India’s ambition of digital financial inclusion for all.” PhonePe was founded in December 2015 by Nigam, Rahul Chari, and Burzin Engineer and has experienced considerable growth thanks to India’s expanding UPI payment infrastructure. The PhonePe Group, one of the top three digital payment systems by UPI volume, was bought by the Flipkart Group in 2016. With the current round excluded, the company has so far raised more than $1.7 billion in capital for significant investors.

PhonePe claims to have over 400 million registered users, which equates to more than one in four Indians, thanks to the development of products and offers specifically for the Indian market. Additionally, the corporation operates over 35 million offline stores in tier 2, tier 3, tier 4, and other locations.

The fintech firm entered the financial services market in 2017, offering consumers on its platform secure and practical investing choices. Since then, the company has released a number of insurance and mutual fund products that give every Indian an equal chance to open the doors to the financial system and access services.

Budget 2023: How high import duties are impeding "Make in India, Make for World"