In a country like India, with millions of population, the problem of unemployment becomes even difficult to manage. People find it very difficult to find work and most of the time, they have to settle for less than what they are qualified for. Therefore, a rural economy in any country is very beneficial and important for it.

The rural economy provides people with employment as well as opportunities, therefore, contributing to the reduction of the problem of unemployment and boosting the economy. The rural economy has always resulted very beneficial for the Indian economy. However, with the spread of the COVID-19 virus led pandemic and the countrywide lockdown imposed by it, the growth of the rural economy hampered. India’s agricultural growth fell and the economy was continuously falling. Revival of the rural economy in India

With the current level of growth even after the arrival of the second wave of the virus, the analysts and industrialists have said that the predictions may be proved wrong. The survey conducted by the Smart Power India of mini-grid villages indicated that the economic activities in villages were very less affected by the second wave of the virus than the healthcare and education sectors.

The recent policies made by the central and the state benefitted the rural sector. The far, as well as non-farm sector witnessed a quick recovery during the second wave as it was supported by the government support, including free food, front-loading payments and much more.

Other than that, another factor providing a swift recovery of the rural economy is the normal monsoon forecasts for this year. The southwest monsoon has arrived earlier this year. The rainfall for June was in cumulative surplus at 10% of the long period average. The weather reports of the year have said that the monsoon of the year 2021 is very good.

It has major potential for creating various decent and productive jobs and provides sustainable development and therefore leads to economic growth. The rural economy contributes to the significant share of the total employment and output of the economy in our country, which has a huge population. The rising level of poverty of the country is also said to reduce by the rising growth of the rural economy. 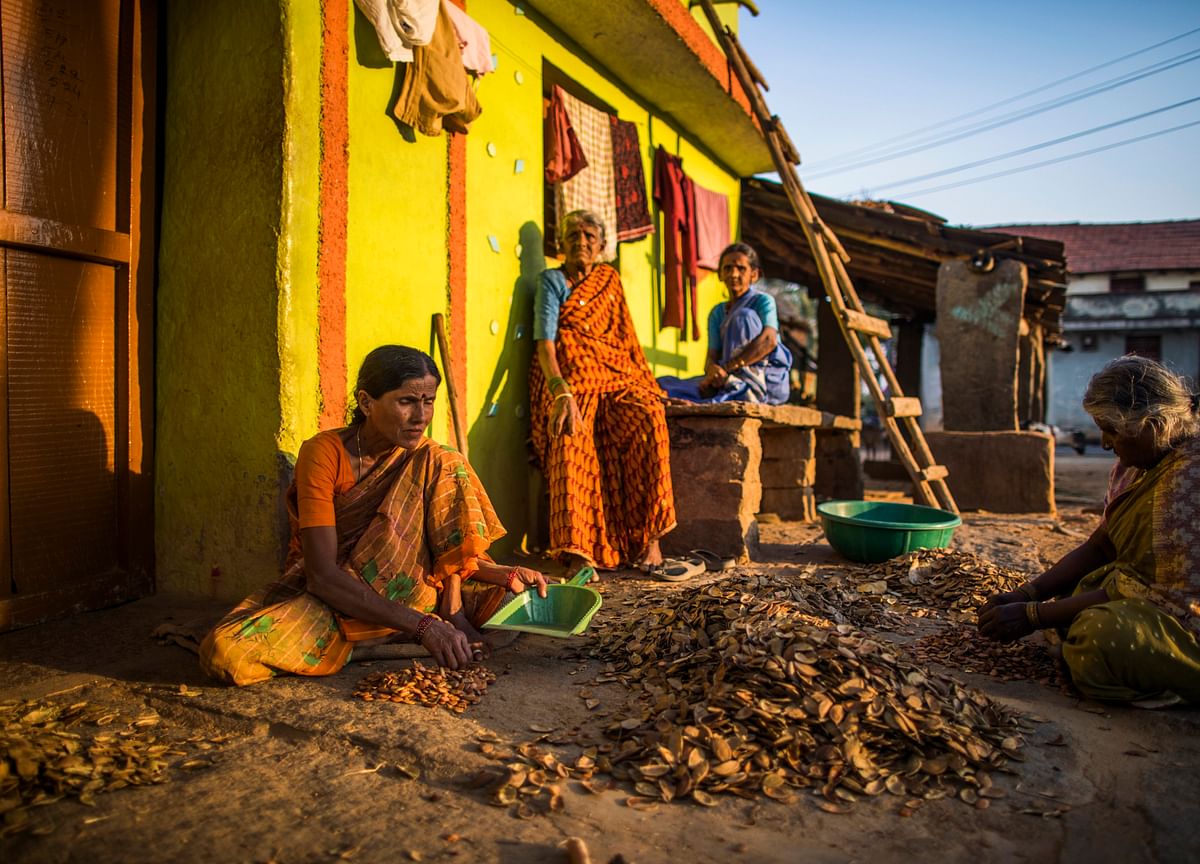 The continued policy making by the government is also helping the rural economy to grow by huge numbers. In a country like India, in which there exists a huge amount of poor people, the rural economy becomes the key to eradicate poverty in the country. By job creation and raising the supplies of agricultural produce, poverty is said to reduce. The rural economy is also very necessary to meet the nutritional demands of the global economy.

The rising population further raises the nutritional requirements of the people, and therefore the growth of the rural economy becomes very important. The need for a rural economy is also recognised in the 2030 agenda of Sustainable Development. According to the agenda, the attention to the rural economy is said to increase to raise agricultural and food security across the globe.

Rural development has always been a major agenda of the International Labour Organisations (ILO) since its introduction in 1919. ILO has adopted over 30 international standards for the labours that are of direct relevance to agricultural and rural development.

The government body of ILO in March 2011 adopted a strategy on promoting decent work for the development of the rural economy. The constant growth of the economy, especially from the last two years have been very beneficial for the Indian economy. A bounce back in the rural economy can have a serious effect in rising the demand and increasing spending.

The government spending and coordination among the centres and states is said to rise even more, as the rural economy has been very successful for the economy.

The importance of the new Right to Repair laws in 2021

The covid-19 pandemic differentiated between rich and poor- lessons and prospects.