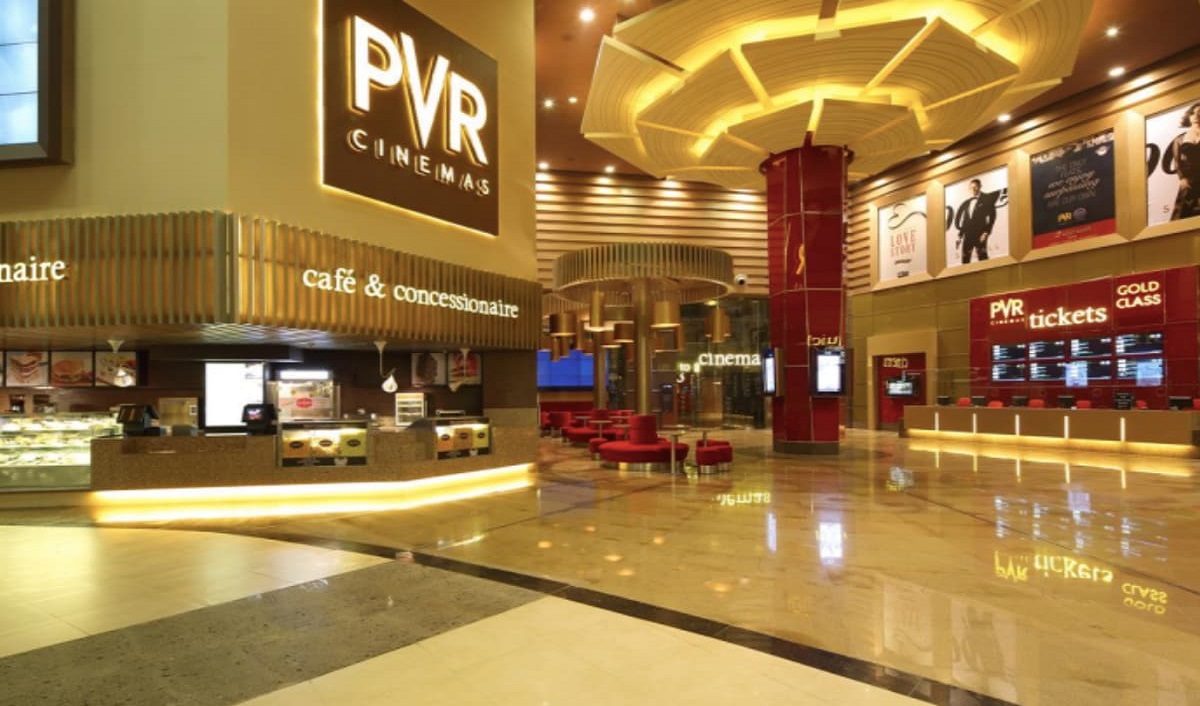 PVR also said that the southern movie industry showed a strong recovery through new releases even though we saw that not a lot of Hollywood or Bollywood movies were released in the fourth quarter of the fiscal year 2021. Adding to this, the company has also mentioned that with the shutdown of cinemas induced by the second wave of the coronavirus pandemic since April 2021, they have started taking appropriate measures to preserve liquidity and manage costs.

The chairman of the company says that he believes the business will come back stronger this time as and when things start to normalize in India considering the mass vaccinations being rolled out. 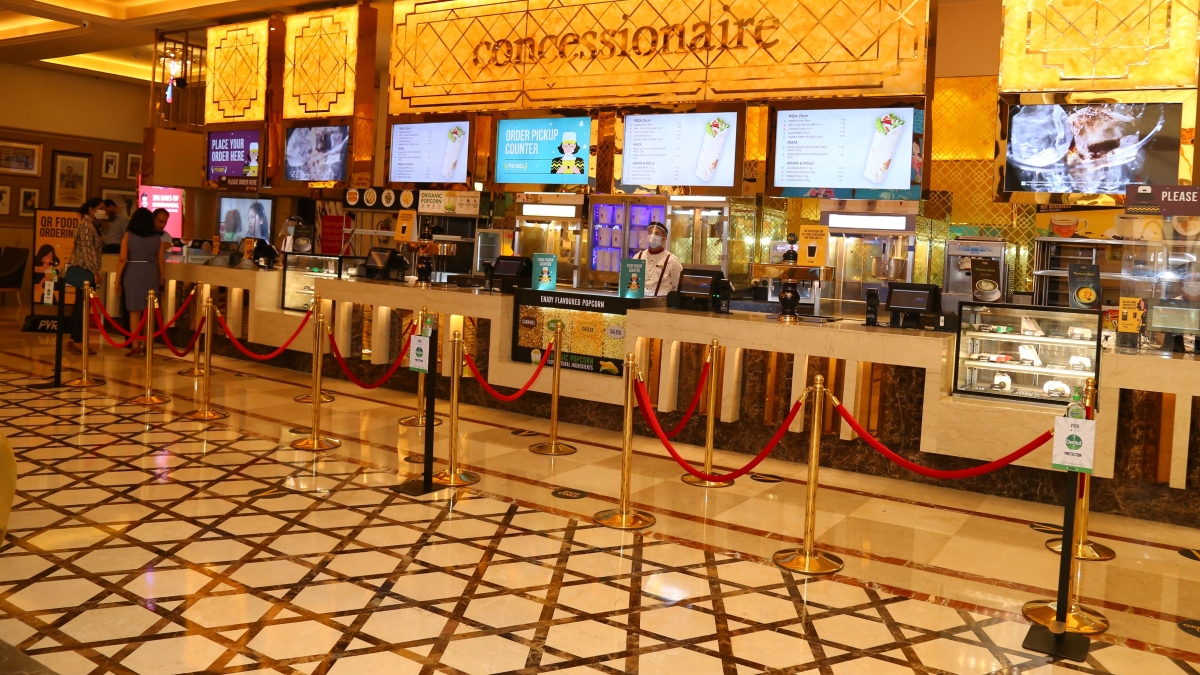 He also says that multiplexes usually add 250 to 300 screens every year and that the number of screens shutting down is about 200, so the net addition becomes 100 each year. However, last year things were different since the expansion of multiplexes had taken a back seat.

Reliance Industries Ltd is on the crest of a wave, records hike even on the 7th day of trading.

By snigdha
Follow Us
Weather
New Delhi, IN
Scattered Clouds
25 ℃
33º - 25º
83%
3.2 km/h
33℃
Sat
35℃
Sun
35℃
Mon
34℃
Tue
32℃
Wed
Recent Tech News
Facebook Twitter WhatsApp Telegram Viber
Back to top button
Close
Popular Posts
Most Commented
Recent Comments
We use cookies on our website to give you the most relevant experience by remembering your preferences and repeat visits. By clicking “Accept All”, you consent to the use of ALL the cookies. However, you may visit "Cookie Settings" to provide a controlled consent.
Cookie SettingsAccept All
Manage consent