When it comes to India’s economy, this is akin to jumping from the stove directly into the fire. Old economic issues start to give way to new ones as 2022 comes to a conclusion. The demand for loans is increasing at the highest rate in several years, the government’s finances are generally changing as expected, and inflation has markedly decreased in recent months.

The government and the Reserve Bank of India (RBI) will have to contend with new pressures in the next year. Even if these factors are not entirely unknown, they will undoubtedly cause pressures without obvious remedies.

The biggest problem facing policymakers in 2022 was probably taming inflation. At the beginning of the year, the Consumer Price Index (CPI) inflation rate was above the 2 to 6 percent RBI tolerance level. The central bank was in violation of its mandate when the CPI data for September was provided in October, necessitating the submission of a report to the government. 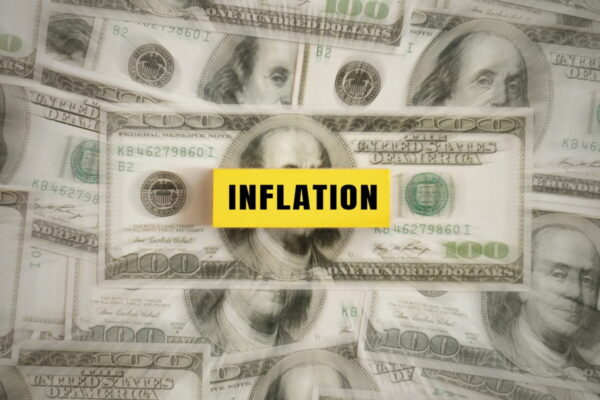 In 2022, living expenses rose sharply everywhere. When Russia’s war in Ukraine resulted in a new rise in food and energy prices, the pandemic pricing pressures that were once disregarded as temporary turned out to be enduring. There were over 250,000 stories in June alone that included references to inflation on the Bloomberg Terminal.

The Federal Reserve and other central banks were forced to play catch-up since they were first slow to respond. The rate of the rate increase was the fastest in decades.
By year’s end, inflation seemed to have peaked, but economies were stagnating as the effects of constrained money started to show.

Recession risks are increasing for some of the world’s leading economies, notably the US and Europe, until 2023, despite the fact that still-tight labor markets have offered some support.

More rate rises are anticipated in the upcoming months, along with a potential slowdown in inflation—though perhaps not as much as central banks would prefer. With rising unemployment predicted for the following year, things will probably get harder for workers. The charts that follow highlight some of the most significant changes in the world economy during the previous 12 months. Some industrial economies saw double-digit price rises due to the global surge in inflation. According to economists, it was caused by a combination of pandemic supply chain and labor market disruptions, commodity price increases following Russia’s invasion of Ukraine, and government stimulus programs that supported consumer spending. 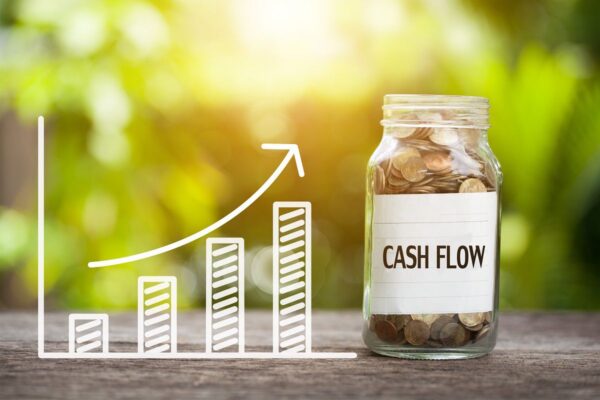 In response to soaring inflation, central banks swiftly increased interest rates to cool their economies, ushering in an end to the low-interest rate period in the industrialized world. According to most of the large banks, there will be more. At his final press conference of the year, Federal Reserve Chair Jerome Powell stated, “We are not at a sufficiently restrictive policy position yet.” “We’ll keep going till the project is finished,” 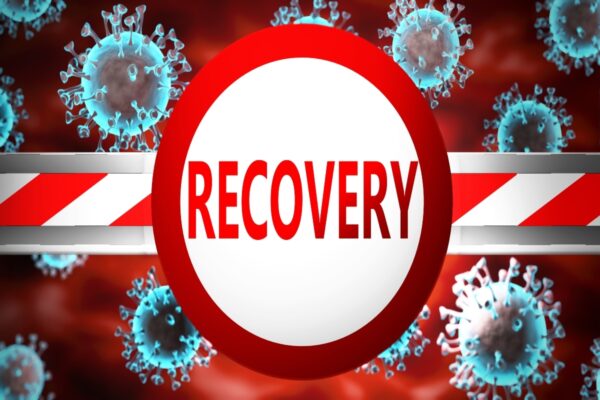 Pandemic recoveries slowed off in 2022 as a result of household spending being squeezed by rising costs of living and the beginning effects of increased loan rates; next year is likely to be even worse. The world economy is expected to have prolonged subpar growth, according to the International Monetary Fund. 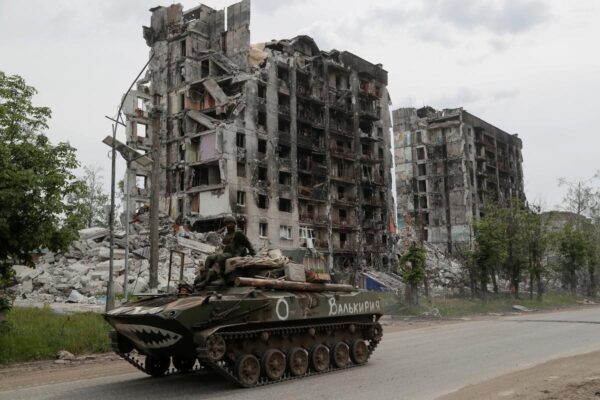 The February invasion of Ukraine by Russia and the ensuing broad sanctions on Moscow caused the price of essential goods, such as wheat and oil, to soar. Poor nations that rely heavily on food and energy imports, such as Sri Lanka, which was compelled to declare bankruptcy, were particularly hard hit. The price of power and natural gas in Europe, which had previously relied on Russian pipelines, rose to all-time highs. Many of these prices had fallen by the end of the year. 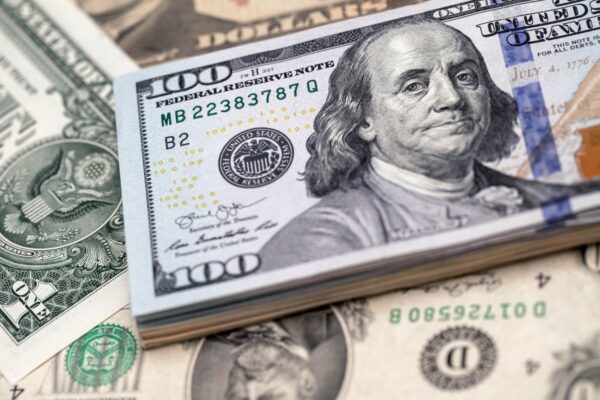 The US currency experienced its biggest gain in years when the Fed quickly increased interest rates, which reduced domestic inflation but increased it abroad. In the latter few months of 2022, the dollar lost some of its gains. 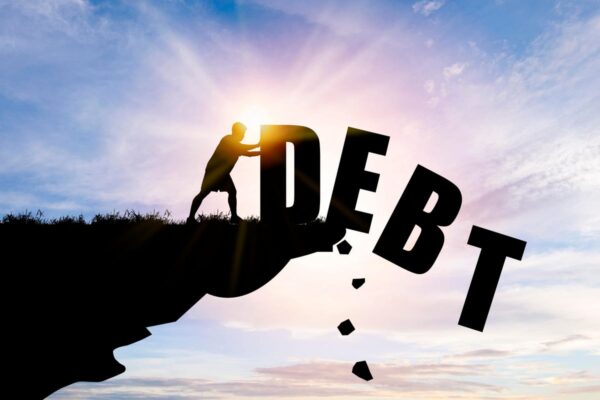 Increased borrowing prices, rising import expenses, and a strong currency all combined to push some emerging economies into financial problems. According to estimates from international lenders, more than half of the developing world is either now in a debt crisis or is about to enter it. The International Monetary Fund was on the verge of breaking its lending record in 2022 as governments from Pakistan to Egypt requested assistance.

This year saw a dramatic reduction in the pandemic-related global supply chain congestion that resulted from companies closing and congested transit routes. As a result, there is optimism for improved trade conditions and less price pressure in the upcoming year. However, the future of China, the world’s leading manufacturer before it abandoned its Covid Zero strategy, is still quite uncertain.

The resiliency of labor markets around the world has been one surprise. For instance, the unemployment rate in the US was only 3.7% in November. The problem for central bankers is that this is driving up salaries as workers demand more money to counteract the inflation increase, threatening a wage-price spiral as businesses try to make up for the higher employment expenses. Additionally, there are more strikes.

House prices in various countries began to decline in 2022 after a rise during the epidemic. Many analysts anticipate a wider property crisis in 2019, as rising interest rates make mortgages more expensive. That poses a risk to economic growth, which usually benefits from a phenomenon known as the wealth effect when homeowners perceive an increase in wealth in a strong market and suffer when the opposite circumstances prevail. 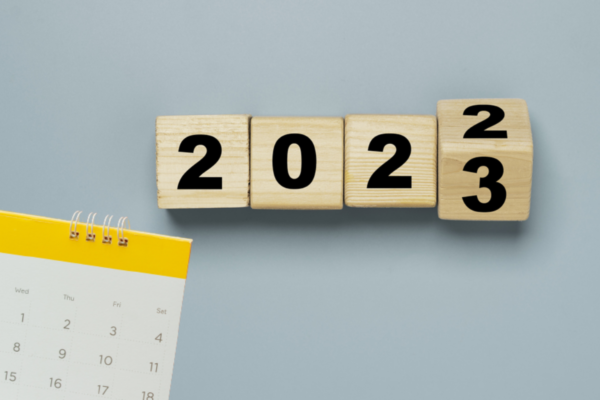 The inability to predict the future is one noticeable aspect of the global economy towards the end of 2022. An often-cited indicator of policy uncertainty has reached its greatest levels ever between the arrival of Covid and the Russian invasion of Ukraine. That means that anyone attempting to predict how the trends from the previous year will continue into 2023 should proceed with care.

Global uncertainty would create challenges for India's export sector in 2023.

What went wrong with Lenskart in the Last 2 Years?