This year marked the second anniversary of the Lakshmi Vilas Bank merger with the DBS. After completing the operations of two years, the Singapore bank has now fastened the belts to grow its balance sheet from 2023. This comes after the complete integration of all the databases of both banks, starting from all systems to people. The bank is now confident that it would be able to leverage the growth of the merged entity from 530 branches spread across 350 cities.

Mr. Surojit Shome, DBS Bank India’s managing director and chief executive officer, mentioned in an interview that it would take another 1.5 years for the bank to overcome the impact of the merger on profitability.

Let’s try to understand the effect of the merger on the bank from the MD’s point of view.

The merger of both banks has marked productive two years, despite the effects of two years of the pandemic. Both the banking platforms of both entities are now integrated into a common core banking platform. There is an availability of all the products and services on the customer end, SME, and large corporate side. The renovation is almost done in all the branches after the merger, including the physical infrastructure of the banks.

Also, by the October end, The bank has entered into a 5-year bilateral agreement with the clerical and sub-staff union. As part of that, the bank has invested enormous time and efforts to make some big changes to provide for a complete unification of compensation, a concept which implies that the individuals who are on pensions were named under the category of defined contribution. 50% of the wholesale portfolio of the earlier entity LVB was stressed. Fortunately, our efforts have shown good colors and the current net NPA has returned to a lower level of 1.42% from about 2%. Also, the gross NPA plummeted to 7.7% till September 30. With consistent efforts, the bank is expecting that this not-so-good parameter of the bank, called NPA should fall further by 6-7%.

The plan for the next 6 months is devised in such a way that the bank is working actively on restructuring and recovering from the aftermath effects of the merger. Also, some portfolios were made for sale. At present, the bank is focused on reducing the NPA to as below as 1%.

Can we see a sign of growth in deposits over the last two years?

If we go back to the time of the merger, the deposit was accounted to be about INR 4000-5000 crore. At the earlier entity LVB, about 15% of deposits were categorized by the name of high-cost deposits, and hence they are gone. In a breakdown, 70-80% of these high-cost deposits have attained maturity, and hence they were laid off. The remaining 20% that did not mature will progress as directed.

As of now, the Singapore bank does not need any other bank, as it can itself add 1000 branches. Therefore, buying branches for expansion and business growth is not the drive of the Singapore entity. Rather than opening more branches, the bank believes in making a large physical presence, along with a strong digital strategy. The bank is not in favor of adding another layer of integration for implementing the strategy because no stuff halts the Singapore bank from doing that organically.  Also and fortunately, the concept and need for capital is not something to be worried about, as the bank is consistent in putting the capital since the moment of integration or amalgamation. The Singapore bank invested something close to ₹3,500 crores in a period of the last two years.

What kind of growth in retail loans the bank has witnessed till now?

This year, the portfolio of the bank spiked from 35% to 40%. The ratio on which the bank wants to operate is 40:30:30, marking it as large corporates, SMEs, and consumers, respectively. At present, the bank operates 55% of large corporates and the remaining 45% in between SME and consumer segments.

Is there any revival of revenue from the earlier entity LVB?

Definitely, but at a slow pace, as in the presence of gold loans growth can be done only through the branches after both the individual entities operate on an integrated platform, which took place this year. The bank has hired more than 2000 people, out of which 1000 are given the charge of sales.

Since after the merger, now the entire system works on a fully integrated banking platform, real growth can be achieved from here, making an aggressive effort in the direction of customer acquisition; which is expected to commence in January. 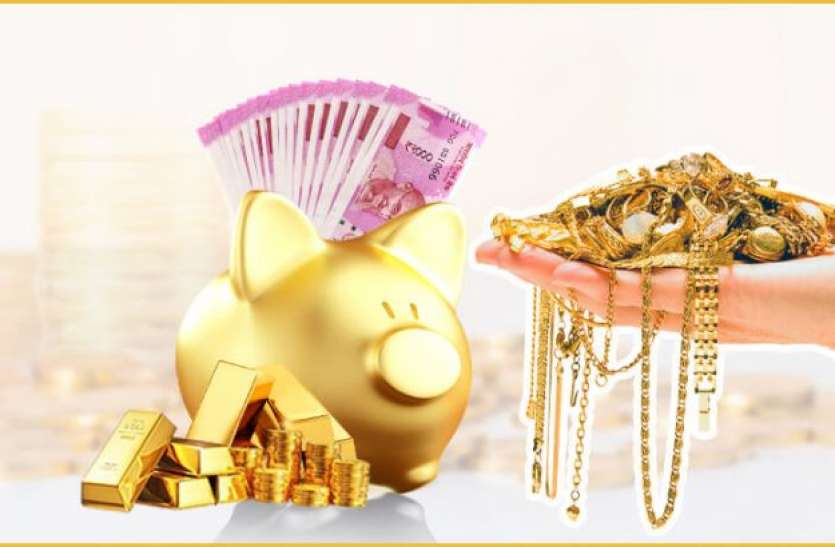 Is it justified to say that the impact of the merger on profitability is a thing of the past?

It can be considered a NO, for the 3 apparent reasons. DBS has marked its presence in terms of a goodwill hit, and on Indian accounting standards, the bank has to write off 20% every year, and that overhang is still in action. The bank grasped its hands on a large provision in 2-3 segments for the pension liabilities, which accounted for roughly around ₹600 crores.

Earlier, the bank was on the note of running two separate data centers and providing two different sets of banking solutions, all of which combined on a single platform in November, after the merger. There is an existence of some gossip about the sale of NPAs as the bank is dealing with portfolios. As of now, it may take another pair of years to reflect the clear trajectory of the business.

Remote voting for migrant workers in 2023: What is the plan EC has outlined?

In a few years, how will the Indian banking sector look?