India has emerged as a rescuer for the failing global steel demand since China’s enormous building sector is now facing a slowdown and the US and Europe are probably set to face recession.

By the end of the year, India is expected to overtake China as the most populous country in the world. India is now enjoying a construction boom. The government of Prime Minister Narendra Modi is making an effort to modernize the ports, roads, and rail systems to compete with China as a global center of industry. India is undergoing a massive infrastructural boom as it gets ready to overtake China as the world’s most populous country by the end of the next year. Given the current situation of the world economy, the government’s choice to increase CAPEX is proving to be brilliant for both India and the US.

After China a few years ago, India overtook the US to become the second-largest user of steel in the world this year. The international steel association claims the rising demand for steel in India will cause it to increase by 6.7% to almost 120 million metric tonnes in 2023. “The nation-building period of every economy demands a lot of steel and commodities, and India is going through that phase in this decade.” “It might increase the country’s steel consumption to over 200 million metric tonnes by 2030,” says Jayant Acharya, deputy managing director of JSW Steel Ltd.

The capacity of ArcelorMittal Nippon Steel India, a joint venture between the Indian Mittal family and the Japanese producer, would more than treble to 30 million metric tons during the coming decades. Both the South Korean steelmaker Posco Holdings and India’s richest man, Gautam Adani, are looking at constructing mills in that region. The great bulk of the steel that India consumes is produced there, but because of the growing infrastructure boom, it also has to import more to keep up with the rising demand. Government data shows that from April through October of last year, inbound shipments rose by 15% to 3.1 million metric tons.

More initiatives are planned to support the steel industry in 2023.

According to Union Minister Faggan Singh Kulaste, with the country’s steel output rising, the emphasis in 2023 will be on expanding raw material sources and creating more special-grade steel. In the period from January to November 2022, India produced 113.43 million metric tons of crude steel, an increase of 10% over the same time last year. The nation’s capacity to produce 300 metric tons of crude steel annually, up from 150 metric tons now, is the government’s goal. Kulaste, the Minister of State for Steel, stated that more industry-related policies will be implemented in 2023 in an interview with PTI.

To increase the production of the premium alloy, the government unveiled the Production Linked Incentive (PLI) plan for specialty steel last year. Power, shipping, railroads, and the automotive industries all need special-grade steel. Imports are used to satisfy the demand for this steel. “As the production of steel continues to rise in the nation, our attention will also be on implementing steps to help the industry in addition to exploring new markets,” he added. According to Kulaste, “the development of mining and washing technologies may make the country self-reliant in addition to bringing about a significant increase in job prospects and quickening the process of development in urban, semi-urban, and rural regions.” The government removed the export tariff on steel goods and extended the export advantages under the Remission of Duties and Taxes on Exported Products (RoDTEP) program to products made of iron and steel for a certain amount of time in 2022 as part of a variety of initiatives to help the steel sector.

According to Kulaste, these actions would benefit the domestic steel sector by helping it gain market share abroad. Alok Sahay, secretary general of the Indian Steel Association (ISA), stated that steel exports, which decreased by almost 55% between April and October 2022 compared to the same time last year, are anticipated to pick up speed gradually at first. “The imposition of export taxes on the steel industry had a variety of negative effects on both the industry and the nation.” “India missed the chance to export excess supplies, which resulted in a negative trade balance,” explained Sahay.

He noted that despite the drop in tariffs, the surge in imports at exorbitant rates continues to be an issue. The domestic steel industry, he continued, is growing anxious about rising imports. 3.151 MT of finished steel were imported from April through October 2022, up 14.5% from the same period the year before. The y-o-y increase in October was over 78%. 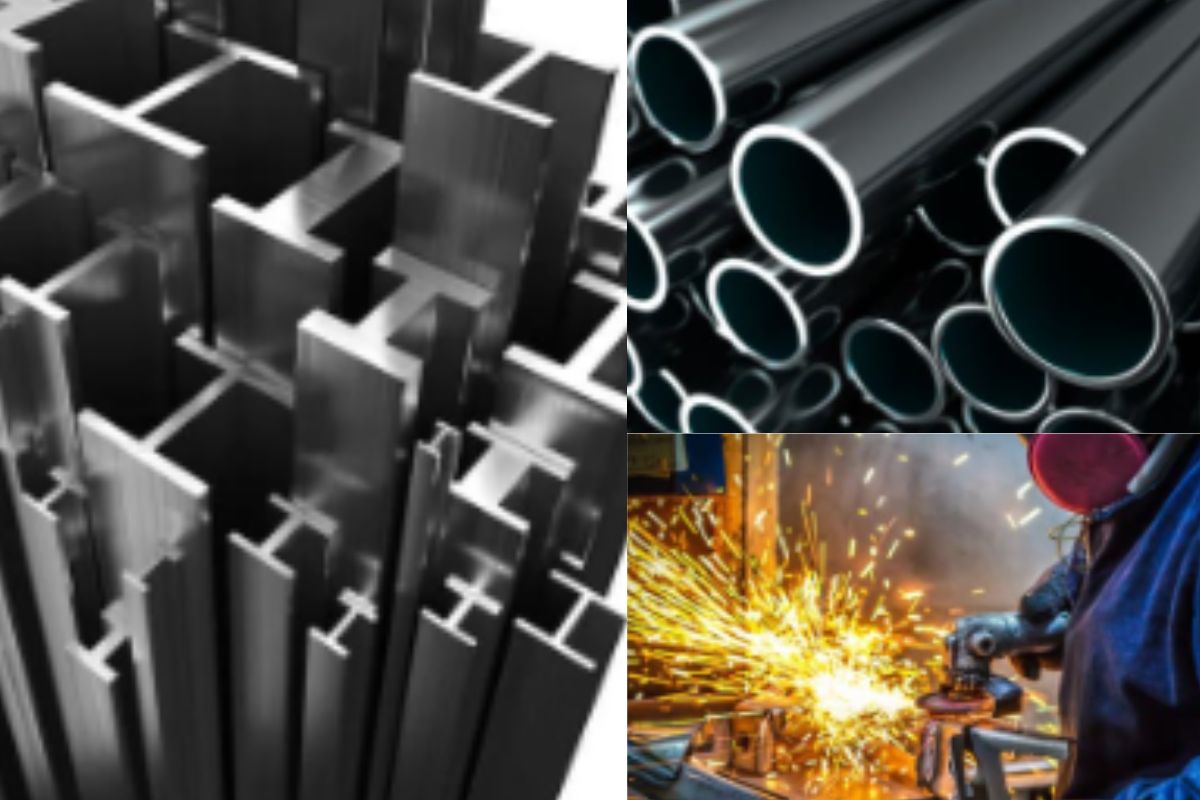 “Due to the current global slump, India has turned into a dumping ground for several international exporters, with dumping activity being seen for HR coils destined for Brazil and Japan.” “Vietnam and Japan are also eager to ship HR coils for $575–$580 per tonne,” said Sahay. Tata Steel CEO and MD T V Narendran described 2022 as “a challenging year for the steel sector.”

A robust post-Covid rebound and the infrastructural expenditures that several governments across the world had promised to assist this recovery gave the sector a good start globally. However, the Ukrainian crisis exacerbated the inflationary pressures already present in the post-Covid world as a result of supply chain constraints.

He saw that when the cost of gas and coal increased, so did the cost of steel. “In the midst of all of this, India’s economic recovery and development, driven by infrastructure investment, continue to stand out.” This gives us hope for the future, even if this year has been difficult. “We anticipate that the global steel sector will do better in 2023 than it did in 2022,” said Narendran.

The year had increased raw material and steel pricing volatility, according to Sesahgiri Rao, joint MD and group CFO of JSW Steel, and a sharp fall in worldwide demand. Steel demand is expected to rise by 8% in 2023, according to Bimlendra Jha, Managing Director of Jindal Steel and Power Ltd (JSPL). According to state-owned SAIL, there is tremendous room for expansion in domestic steel consumption.

The recent elimination of export taxes bodes well for the Indian steel industry’s ability to compete aggressively on the world market, according to a statement from the Steel Authority of India Limited (SAIL). The local steel sector has mostly had a year of conflicting emotions and results this year. The world steel industry was affected by the Russia-Ukraine conflict. On the one hand, domestic prices were lowered as a result of a decline in global steel prices, while on the other, the cost of raw materials, particularly coking coal, rose sharply. 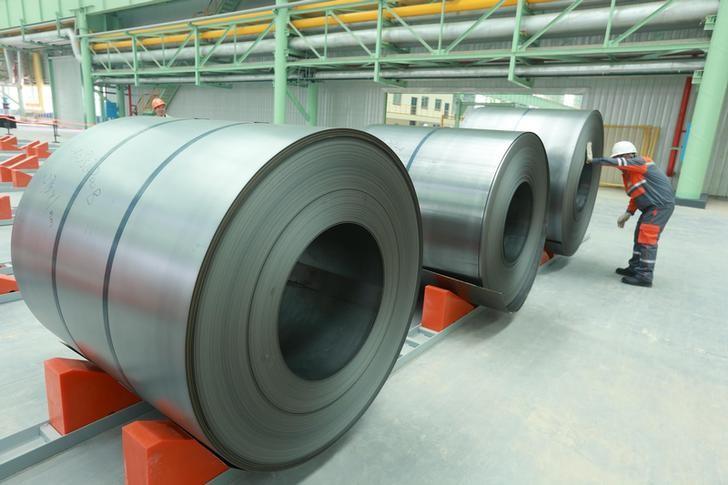 Housing demand in 2023 is expected to see a boom, especially in luxury houses.