China markets have lost their sheen, and this seems to be a common consensus among EU investors and Experts despite the fact that China has abolished its strict blockade and clearance policy.

In 2023, it looks like European investors may just shy away from China and are not particularly eager about rekindling their enthusiasm and returning to China in large numbers.
Instead, it is the Southeast Asian countries that have started to appeal to and attract EU Investors in large numbers. Why The Change From China To Southeast Asian Countries?
One of the reasons for the same is being given to the fact that Southeast Asia has benefitted from the increase in FDI, whereas when it comes to China, it has not seen the same in recent times.

Notably, it is the ten countries of the Association of Southeast Asian Nations or ASEAN that have attracted almost 26.5 million of the EU member states investments in 2021 alone. This is nearly 14% of the overall investment in the region.

Therefore, it indicates that China is no longer the apple of the eye when it comes to foreign investments. Southeast Asia is gradually becoming an integral part of Asian and global operations for many companies.

During the first EU ASEAN Summitt last month, the EU Commission President announced that 10 billion Euros would be drawn from the Global Gateway Project to invest in ASEAN.

Further, the Indo-Pacific region is now emerging as the global centre of interest.
Since 40% of the local GDP and 60% of the world population are from this area, the leading global investors and the EU are now recognizing the importance of this region.

The southeast Asian region is emerging as a critical region, and many are making a beeline to develop sustainable and trusted connections with ASEAN countries. 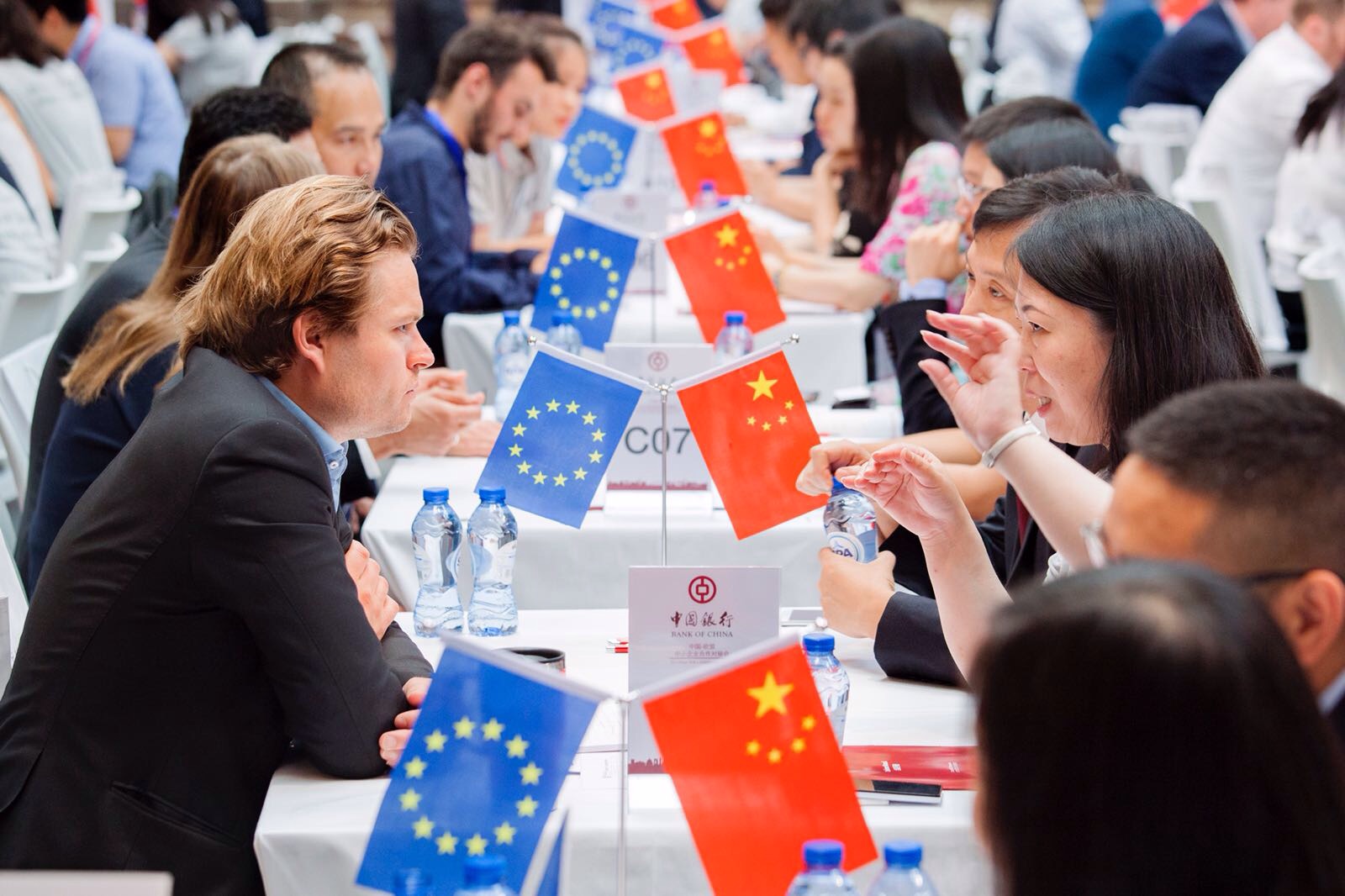 EU And China Relations Are Deteriorating Fast
According to the EU Commission, bilateral relations with China have deteriorated because of a growing number of irritants over the past year, including China’s countermeasures to EU sanctions on Human Rights, Economic Coercion and Trade measures against the single market and China’s positioning towards the war in Ukraine.

Therefore, analysts believe that the political dynamics have fundamentally shifted even though EU investments in China have continued in recent years.
The relations between the Eu and China have also seen a worsening since 2021 after both parties politically sanctioned each other.

The EU sanctioned several Chinese Officials over alleged human rights violations and abuses against the weaker minority in the northwestern province of China. In response, China was quick to sanction European Politicians. Add to that the fact that China is also decoupling from the west.
The majority of investors in China are large corporations, and European companies investing in China are concentrated in a few large groups.

The top ten European investors in China in each of the past four years make up nearly 80 % of total European direct investments in the country.

Over the last four years – Germany, the Netherlands, the United Kingdom and France together accounted for an average of almost 87% of the total.

Germany stands as the top investor by far, making up an average of 43% of the total EU investment through three major auto giants – Volkswagen, BMW and Mercedez Benz, and the chemical group BASF account for 34% of the European investment in China from 2018 – 2021.

ASEAN Stands As A Magnet for European Investment
The Southeast Asian countries are becoming increasingly lucrative and attractive to EU investors, with the Danish Toy brand investing 1 billion euros towards the construction of a toy factory in Vietnam last November.

Meanwhile, another Dutch firm plans to build Asia’s most advanced waste and energy plant in Sebo in the Philippines.
The country that has gained the most from China’s decoupling from the West is Vietnam which has earned much of the investments from foreign investors in the Auto and mobile phones sectors.

The World Bank anticipates a 6.6% economic growth rate in India in the next fiscal year.