Billionaire Gautam Adani’s firm weighs $1.8 bn fundraise in new shares to raise money for its ambitious expansion plans, according to people with knowledge of the matter. According to the sources, who asked to remain anonymous because the information is private, billionaire Gautam Adani’s conglomerate is working with advisers on the follow-on issue and might sell the shares as early as next year. One of the sources estimated that the sale might generate up to $2.4 billion.

According to the sources, the issue would broaden the company’s shareholder base and strengthen investors’ trust and acceptance of the company. In the upcoming six months, more research firms are anticipated to cover the company, according to one of the sources.

The issuance, combined with lesser liquidity compared to peers and sparse analyst coverage, will test investors’ interest in a company that has experienced significant gains. The conglomerate had previously claimed that the Adani family’s ownership of around 75% of Adani Enterprises is the cause of the company’s small free float, and earlier this year it said that it was working on strategies to boost the free float. 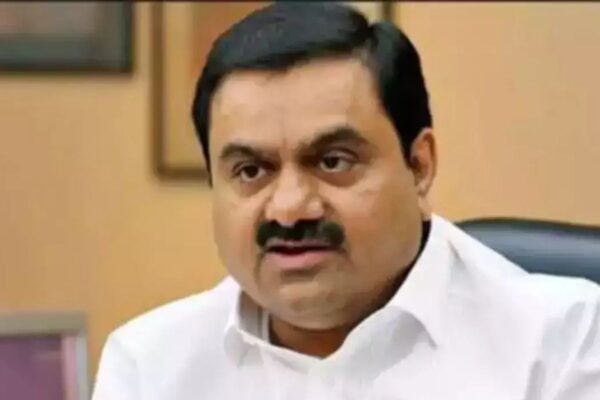 Adani Enterprises’ stock price has increased by 132% so far this year, giving it a market worth of nearly $55 billion

Adani Enterprises’ stock price has increased by 132% so far this year, giving it a market worth of nearly $55 billion. The NSE Nifty 50 index in India, which in September included Adani’s flagship, has increased by just 5.1% over that period. The market value of Adani Enterprises is 164 times its projected annual earnings. According to statistics gathered by Bloomberg, the Nifty is selling at a multiple of roughly 20 times, and India’s largest company by market value, Reliance Industries Ltd., at a multiple of nearly 21 times.

The sources said that because discussions are still ongoing, the scale and timing of the fundraising effort could still change.

However, Adani Enterprises‘ representatives declined to comment. The company announced in an exchange filing on Tuesday that its board will address fundraising at a meeting on November 25.

According to Mohit Nigam, a fund manager with Jaipur-based Hem Securities Ltd., the ports-to-power conglomerate is entering new markets with a mindset to dominate those sectors, making its equities a really good prospect in the long run. The only issue, according to him, is debt, which is why both domestic and international institutional investors first had second thoughts about buying Adani stocks. However, investors received excellent returns. 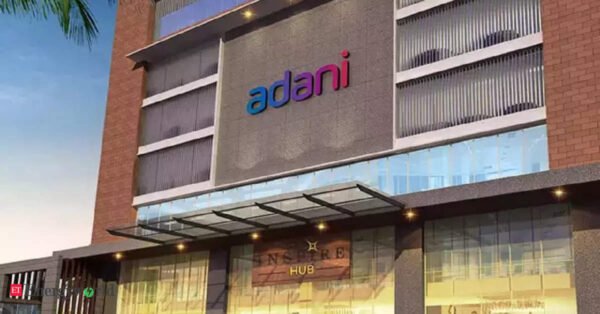 If the share sale is successful, it will increase the stock’s liquidity and reduce its debt ratios.

If the share sale is successful, it will increase the stock’s liquidity and reduce its debt ratios. CreditSights, a research company, had raised concerns about the Adani Group’s elevated leverage in September. However, the conglomerate stated that its leverage ratios were healthy.

The group announced earlier this month that its consolidated earnings for the September quarter increased by 117% year over year (YoY) from Rs 202 crore to Rs 461 crore in the corresponding quarter last year.

In comparison to the same quarter the previous year, the combined total income for the quarter increased by 183% YoY to Rs 38,441 crore from Rs 13,597 crore. According to the company, a solid performance at IRM and Airport business led the top line growth. 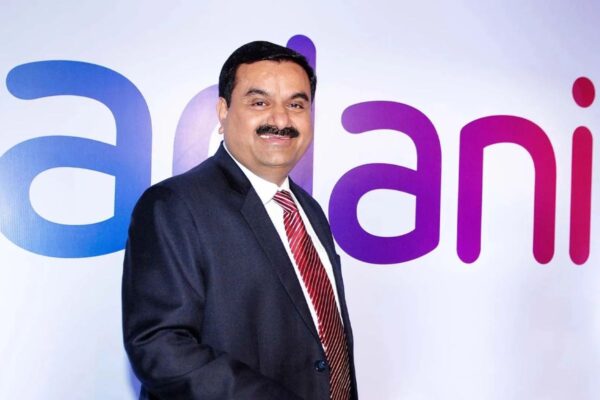 According to a report by Bloomberg last month, Adani’s firm plans to refinance its high-cost borrowings and fund upcoming projects by raising at least $10 billion in new debt.

Besides, according to a report by Bloomberg last month, Adani’s firm plans to refinance its high-cost borrowings and fund upcoming projects by raising at least $10 billion in new debt over the course of the next year.

The Group’s various industries include port administration, alternative energy, electric power generation and transmission, mining, natural gas, airport operations, infrastructure, and food processing. In 2022, the company will have over 100 facilities spread over 70 nations, with annual revenues of over $25 billion and a net profit of $2.5 billion. Adani Group employs more than 100,000 people worldwide, both directly and indirectly.