Carvana, a used vehicle dealer based in the US, dismisses 1,500 workers.

Carvana, an online seller of used cars, announced Friday that it will be laying off 1,500 workers, or 8% of its workforce, due to the weak economy and rising prices.

The stock price of Carvana has dropped 97% in the past year, despite the truth that the company was successful during the epidemic when e-commerce grew and supply chain problems caused more people to purchase used automobiles online. Carvana’s company has been damaged by persistent inflation, rising loan rates, and anxiety about an impending recession.

Today is a challenging day. The environment around us has brought more challenges, so in order to adjust for the sake of the company, we must make some difficult decisions, stated Carvana CEO Ernie Garcia in an email. 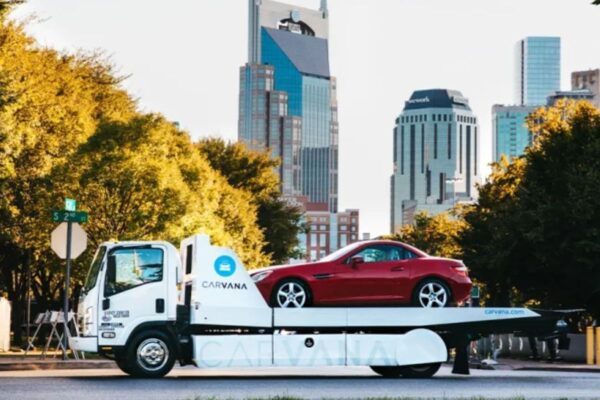 Used automobile demand has been muted as a result of rising borrowing costs and concerns about an impending recession, which has resulted in declining prices. After reaching record highs in 2021, the price of used cars dropped for a sixth consecutive month in October, according to the Manheim Used Vehicle Value Index.

The layoffs would be in addition to the 2,500 job losses Carvana announced in May. In his email to his colleagues, Garcia said his regret to the people who were affected. “As you all know, we made a similar decision in May. It is fair to wonder why it keeps happening, but I’m not sure I have an acceptable explanation.

Following the pandemic’s peaks, many IT businesses have encountered difficulties in the last year. Earlier this month, Facebook’s parent company, Meta Platform Inc., let go 13% of its workforce, while Amazon said this past week that it will be letting go of 10,000 workers.

Carvana, on the other hand, has to deal with the used automobile industry’s continuing collapse, unlike other technology companies. According to the corporation, dismissed Carvana employees would receive severance money, extended healthcare coverage for three months, and other benefits. 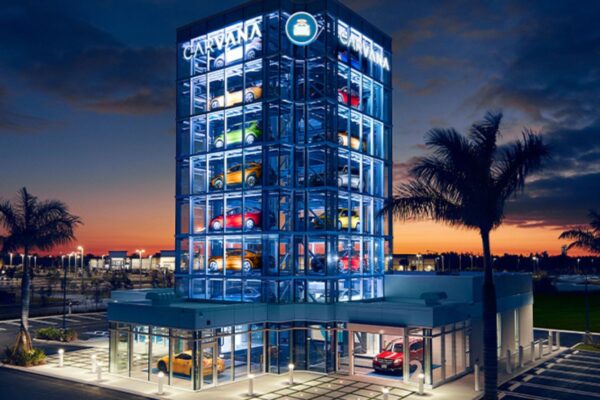 The company announced weaker-than-expected third-quarter earnings earlier this month, which led to the mass layoff. A Morgan Stanley analyst retracted his rating and predicted that the stock’s value would drop to just $1. Following the report of the layoffs on Friday, Carvana’s stock decreased 6.2% to $7.80. The stock’s 97% loss over the last year has greatly outpaced the S&P 500 Index’s 17% decline.

In August 2021, North Carolina regulators imposed a temporary ban on Carvana because of the company’s faulty inspection practices and failure to provide customers with vehicle titles, which were violations of state law. Carvana was given permission to resume operations in North Carolina in January 2022.

On May 10, 2022, Illinois temporarily suspended Carvana’s business license due to customer complaints, making it illegal for the corporation to show business there. According to the Office of the Secretary of State of Illinois, the corporation improperly issued temporary registrations from other states to clients in Illinois in some cases and failed to provide buyers with titles for the vehicles they had purchased within the 20-day window required by Illinois law. 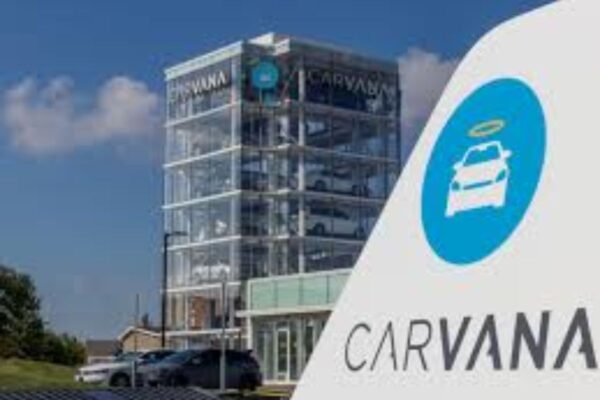 After imposing strict limits on the operation of the company, the state lifted the ban on May 26, 2022. On July 18, 2022, the Secretary of State’s office announced that Carvana’s suspension had been lifted after learning that it had continued to violate the law.

Similar issues have been reported in other states, such as Pennsylvania, where a class action lawsuit has been brought on the grounds that the corporation violated the state’s Unfair and Deceptive Trade Practices Act by failing to legally transfer title to customers. Carvana denies having any accountability in this matter.

The Michigan Secretary of State suspended the Novi Carvana dealership’s license on October 7, 2022[27] due to “immediate danger to the public.” The state claimed that Carvana broke the Michigan Vehicle Code many times. The alleged infractions were uncovered during a state regulatory staff examination into several consumer complaints about title issues with their autos.  The infractions consist of:

Prior to the suspension in October 2022, the state had initiated an investigation in February 2021, which resulted in an agreement from Carvana to be placed on probation and admitted to offences in May 2021. Additional infractions occurred throughout the probationary period, and in February 2022, Carvana consented to extend the probationary period by six months. The Novi site kept running the following week despite the suspension.

Sanjiv Kapoor, CEO of Jet Airways, clarifies that no employees are being let go while also addressing staff pay reductions and LWP.