Considering the petitions asking the law to take same-sex marriage under existing laws, on Monday the Centre told Delhi High Court that there is a need to consider other more urgent and relevant matters and nobody is currently dying just because they do not have a marriage certificate, directing the attention towards the covid situation which is at an all-time high.

Tushar Mehta, Solicitor General, appearing for the center, said that the state is currently dealing with a pandemic and other urgent things need to be considered before anything. He said that as a government, their main focus needs to be towards things that are urgent, imminent issues. He also added that the law officers themselves are also dealing with cases that are related to pandemics.

At the bench headed by Rajiv Sahai, Tushar Mehta, Solicitor General also asked about the roster change. The court asked the center to get clarification regarding the question relating to roster change, at the time of listing the matters for hearing on July 6th.

This was in response to the three petitions that were filed in the year 2020. Dr. Kavita Arora and Ankita Khanna who are a psychiatrist and a therapist respectively, in one of the petitions appealed for the enforcement of the fundamental right of choosing one’s partner after they had applied for solemnization of a marriage that came under the special marriage act, which was rejected by a marriage officer in Delhi in terms of saying that they are a “same-sex” couple.

The second petition that was signed was by Vaibhav Jain, who is an Indian citizen, and Vijay Mehta, who is an overseas cardholder of an Indian citizen. They both got married in 2017 in Washington DC but their application for the registration of marriage was rejected under the Foreign Marriage Act by the consultant general of India in New York.

The third petition was signed by Abhijit Iyer Mitra, who is a defense analyst, and three others for the recognition of same-sex marriage under the Hindu Marriage Act.

History of same-sex marriage in India
Homosexuality has a long history in India and same-sex marriage is not one of the new phenomenons in the country. The history for the same could be easily traced back to the Rig-Veda, which dates around 1500 BC. The Harems of Muslim Nawabs and Hindu Aristocrats were described as well by the Kamasutra. However, these experiences became a matter of hatred after the advent of British colonialism and Brahmanism. The Aryan invasion majorly suppressed the concept of homosexuality as they brought in, with themselves, the dominance of patriarchy.

The harsh reality was that the homosexuals were subjected to different kinds of physical and mental torture, they were beaten and punished for simply belonging to that category. This was something that gave birth to what is called ‘homophobia‘ and this over a course of time kept changing its forms. It was from there that the concept of homosexuality began to lose its roots.

However, one thing we need to note here is that with the lack of recognition of homosexuality, which was very much prevalent in India at that time, it did not mean that same-sex marriages have not happened in India. In the year 1987, two policewomen married each other following the Hindu rituals of the wedding.

According to Hindu scriptures, marriage is considered as a union of two souls and in the same scriptures, it has also been mentioned that a soul has no gender and that it is only the human body that possesses and is regarded in terms of its gender. It is interesting to note that these scriptures are a major source for the development of Hindu Law that also includes the Act.

When it comes to talking about the law on same-sex marriage in India, it is seen that it is indirectly established by the apex court. In March 2018, the supreme court of India made a statement that an adult has got their fundamental right to choose their person to marry. Furthermore, the High Court of Madras allowed the marriage under the act in the year 2019. However, some things still need a certain level of clarification since the various high courts have different takes and views on this particular issue. Like, for example, after three months of the decision made by the Madras High Court, the Delhi High Court decided to include same-sex marriage in its ambit with seeking an amendment. The court regarded the matter as ‘parliament kind’ and not the kind that is concerned with courts.

However, the reluctance to same-sex marriage considering the reply given by the government in the instant PIL filed in Delhi HC can not be ignored. We also need to regard the fact that even article 16, which is the Human Rights Charter also acknowledges the right to marry as a universal right, and extending this right to homosexual couples should not be much of a task, neither should it be considered as unjust or complicated in any way. 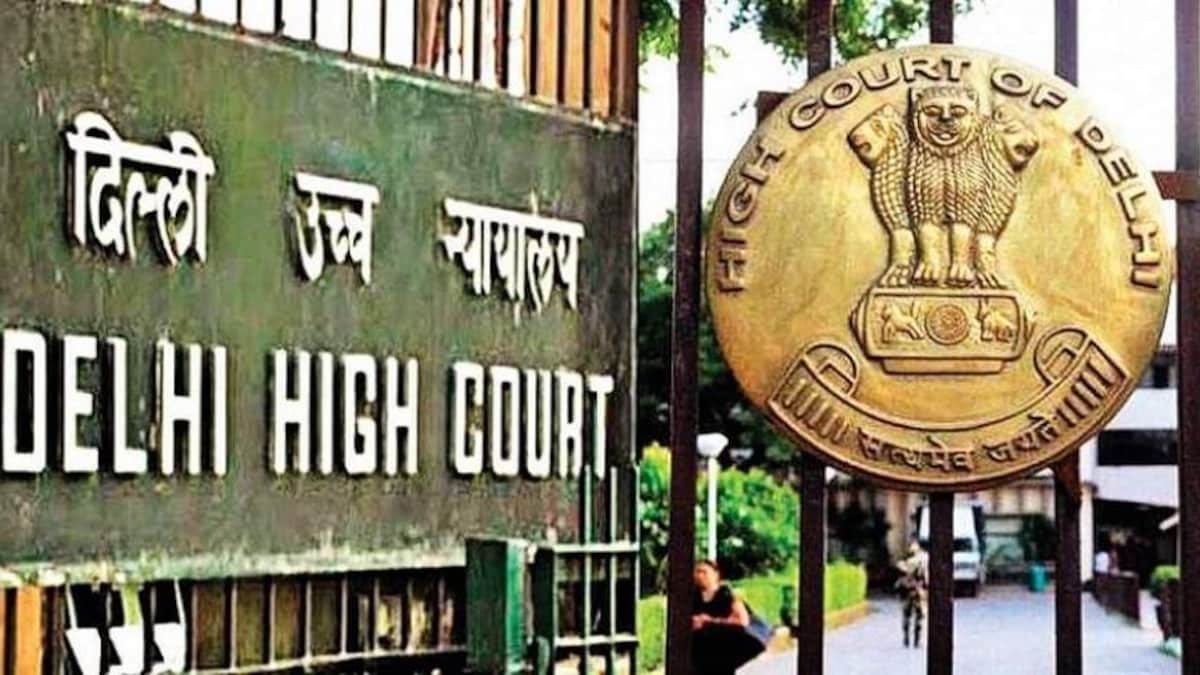 Now it becomes important to ask that if a law of one country can accept the love of two souls irrespective of their gender, why is it hard for them to take the process one step ahead and recognize marriage between the two as well? Life is meaningful with love and what allows them to love is this right and I believe everyone should have a right to live and love in this country if anything. But again, when we talk about this at a time like this, is it relevant and important? is what we have to ask ourselves.

Production of Covovax vaccine started at Serum Institute of India

By snigdha
Follow Us
Weather
New Delhi, IN
Mist
25 ℃
34º - 25º
100%
2.06 km/h
34℃
Sun
36℃
Mon
36℃
Tue
35℃
Wed
35℃
Thu
Recent Tech News
Facebook Twitter WhatsApp Telegram Viber
Back to top button
Close
Popular Posts
Most Commented
Recent Comments
We use cookies on our website to give you the most relevant experience by remembering your preferences and repeat visits. By clicking “Accept All”, you consent to the use of ALL the cookies. However, you may visit "Cookie Settings" to provide a controlled consent.
Cookie SettingsAccept All
Manage consent