Google’s Pixel 7: Everything You Need To Know

Google is preparing the Pixel 7 after nearly a year of the Pixel 6 and Pixel 6 Pro. After Google’s I/O conference in May, anticipation has only grown for its Pixel 7 series. It will be Google’s response to the iPhone 14 at the end of this year.

The phone’s details have trickled out over the past few months, giving us a good idea of what to expect. It is prudent to take all leaks and pre-release information with a grain of salt.

These handsets will look similar to last year’s Pixel 6, except for a few spec upgrades. As Google has frequently done with the Pixel series, this is a release strategy they often use.

Before the Pixel 6 and Pixel 6 Pro, there were the Pixel 4 and Pixel 4 XL. While rumors suggest a third Pixel 7 model could launch along with the 7 and 7 Pro, nothing has been confirmed.

The mysterious third phone did not receive an FCC ID, unlike the Pixel 7 and 7 Pro. Even if it exists, it seems unlikely to debut with the Pixel 2 and Pixel 3 handsets. There is also the possibility of marketing it separately instead of launching it together.

Pixel 6 features will be carried over to Pixel 7. The camera bar (or visor) looks very similar to the camera on the Pixel 6. It’s a good thing the visor-like rear camera still exists. The two-tone design on the glass has, however, disappeared. A splash of color was added above the camera bar in the Pixel 6 and 6 Pro.

The camera bar adds an extra touch of color to both the 7 and 7 Pro. It can only benefit the brand recognition of a company that has moved away from a distinctive design with the Pixel 4 and 5. Design-wise, the Pixel 6 is truly unique. A look must be carved out through iteration. Providing Google keeps it going, it’ll be a good choice.

Google may make some changes to the Pixel 7 and 7 Pro. There is an essential change in the Pixel 7’s screen size from 6.2 inches to 5.6 inches. There are plans for the Pixel 7 Pro to have a 6.8-inch display, a slight increase over its predecessor.

Compared to the Pixel 6 Pro, the Pixel 7 Pro has a much slimmer vertical bezel than its predecessor, but the size is similar. Apple and Samsung have made clear distinctions between their big and small phones.

With only large and extra-large sizes available, there was no option for a reasonable-sized Pixel 6. With the Pixel 7, that error has been rectified. Google is expected to continue to opt-out of Qualcomm Snapdragon processors inside the device and use its Tensor chips with 8GB of RAM and 12GB of RAM.

According to Google, a Tensor 2 chip is being developed. Power, however, was not where Google’s first Tensor failed. We can only hope that the second-generation Tensor chip is a bit better. However, Tensor 2’s power has been questioned. 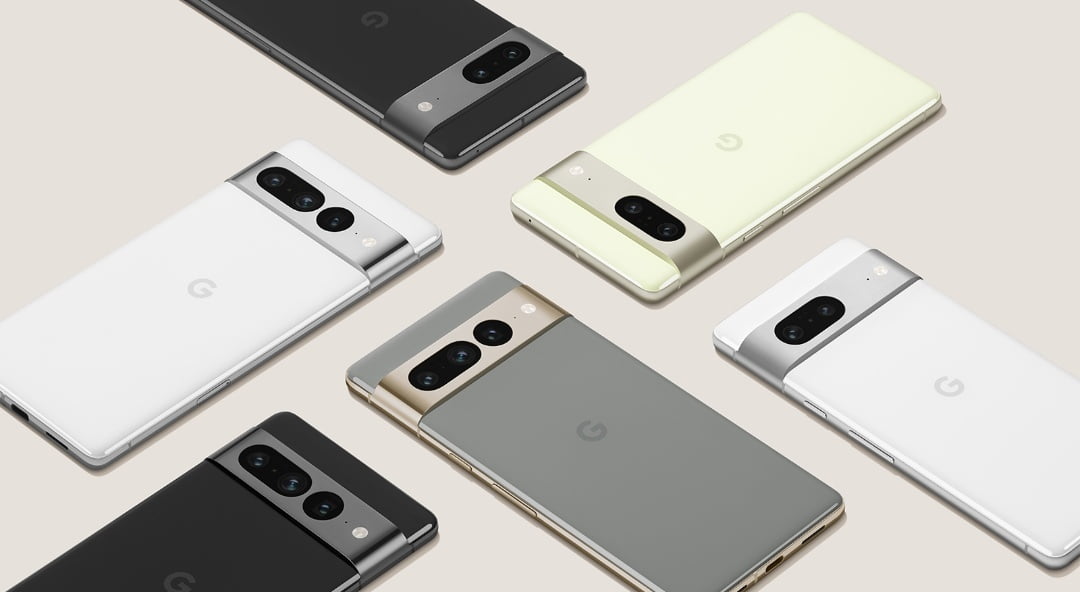 While the GPU and image signal processor may still be upgraded, the performance gap between Tensor, Apple, or Qualcomm’s processors won’t narrow. At least 128GB of storage will be included in the Pixel 7 and Pixel 7 Pro. The Pixel 7 and 7 Pro in Europe may come with 256GB of storage.

However, this was only available on the Pro model and in Stormy Black. Adding 256GB to Pixel phones would add some long-needed durability. While Apple and Samsung have long offered 128GB and 256GB with optional microSD support (for less-premium phones), Google sticks to 64GB and 128GB.

While Google provides excellent cloud storage services (and 128GB is plenty for the majority), it’s nice to have more local storage available, especially with those cameras, as app sizes continue to balloon.

In the Pixel 3, Pixel 4, and Pixel 5, Google has made the same camera available on all three devices. Both phones have excellent cameras and suitable hardware. Likewise, Google might focus on making the most of its cameras before moving on to newer models. 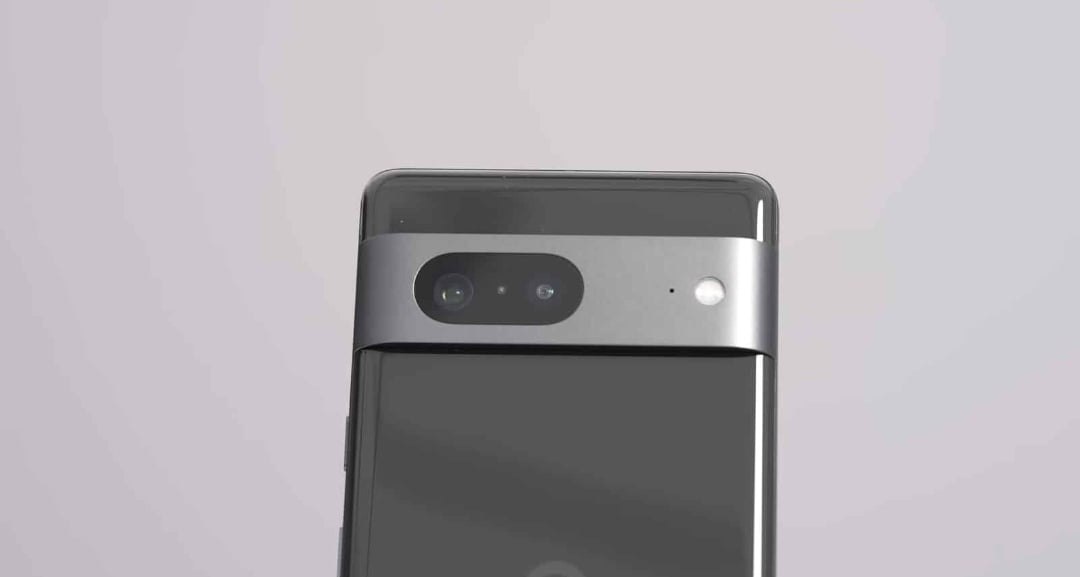 In the front, however, the Pixel 7 and Pixel 7 Pro are both reported to support 4K video recording. All Pixel phones come with versions of the Google Camera app. While the Pixel 6 was not capable of 4K video, the Pixel 6 Pro was.

#MadebyGoogle will unveil Google’s Pixel 7 at its annual event in October. A reliable tipster Jon Prosser has shared the latest information about the Pixel 7 and Pixel 7 Pro. They are expected to become available for preorder on October 13 and to begin shipping that day.

According to history, all of these dates are likely to be true. With aggressive pricing, the Pixel 6 and Pixel 6 Pro helped Google gain a foothold in the premium market.

If Google wants to compete with companies like Apple and Samsung, which still have substantial mindshare and ecosystem advantages over Google’s products, it would be wiser to keep its starting price at $600 or $900 instead of raising it. 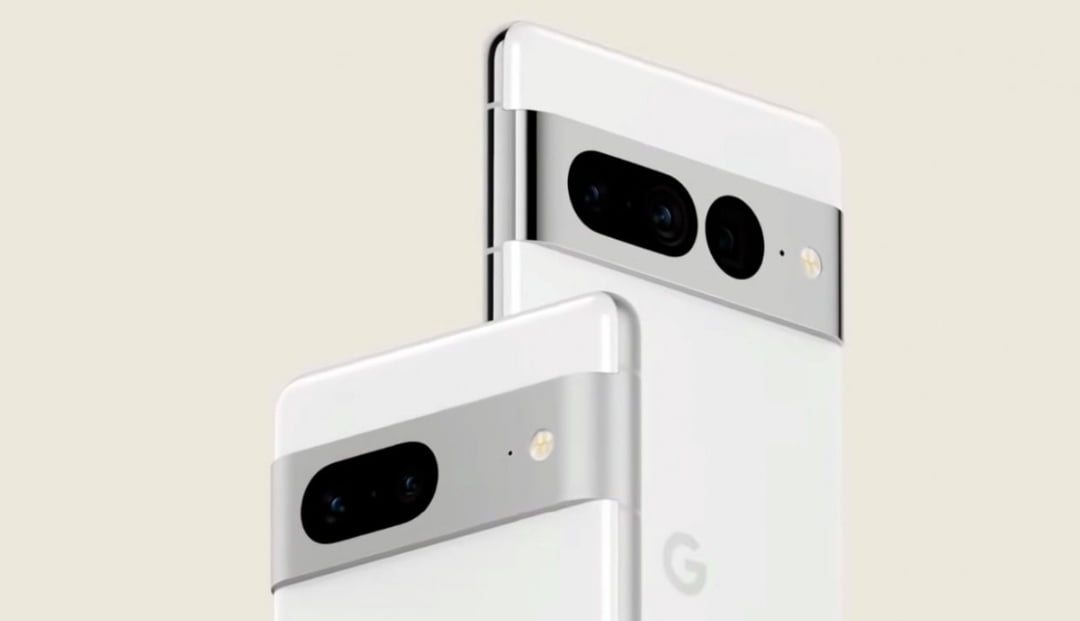 This year, a Pixel Notepad and Pixel Watch from Google will also be available. As well to the Pixel 7, Google released the Pixel 6a. Even though it’s in the same generation as the Pixel 7, it takes some design cues from the Pixel 7 and represents a mid-cycle upgrade for those looking for a cheaper Pixel.

Nevertheless, Google has not yet shared pricing and availability information. As for Google’s long-rumored foldable, it remains a mystery. We may have to wait until 2023 before seeing it, but some people believe it’s possible to show up in 2022.