In Sri Lanka, inflation might reach 40%, according to the Prime Minister. Ranil Wickremesinghe.

Sri Lanka’s new Prime Minister, Ranil Wickremesinghe, announced on Tuesday that he would publish an interim budget within six weeks, reducing infrastructure projects to redirect funding to a two-year relief package for the island nation.

Wickremesinghe, who took power two weeks ago, has warned that inflation would grow as the government tackles the problem, and that there may be more public protests.

He expressed optimism that any disturbance would not spiral out of control, adding that money would be made available to assist the most vulnerable of the country’s 22 million residents. “With the difficult days ahead, there must be protest.”

“When people suffer, it is normal for them to protest,” Wickremesinghe said in an interview in the colonial-era prime minister’s office in Colombo’s commercial centre. “However, we want to make certain that it does not destabilize the political system.”

The nation’s off India’s southern point is experiencing its greatest economic crisis since its independence in 1948, as a lack of foreign currency has severely limited imports of commodities such as gasoline and medication, sparking months of unprecedented demonstrations.

The majority of popular outrage has been directed towards President Gotabaya Rajapaksa and his family, whom demonstrators accuse of mismanaging the economy. The present problem is also rooted in the COVID-19 epidemic, which destroyed the country’s rich tourism economy and depleted remittances from foreign employees, as well as the populist tax cuts adopted by the Rajapaksa administration, which drained government revenue. 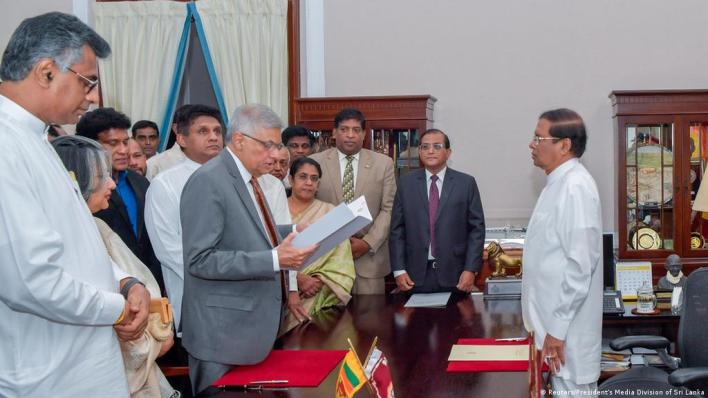 “We have no rupee revenue, and now we have to print another (one) trillion rupees,” Wickremesinghe said, warning that annual inflation might exceed 40% in the coming months.

According to official figures issued on Monday, inflation reached a new high of 33.8 percent year-on-year in April, up from 21.5 percent in March. Earlier on Tuesday, the government announced long-anticipated rises in gasoline and diesel prices to help mend the nation’s finances.

According to economists, the hikes are essential but will worsen inflation. They are also concerned that creating money may exacerbate inflationary pressures. 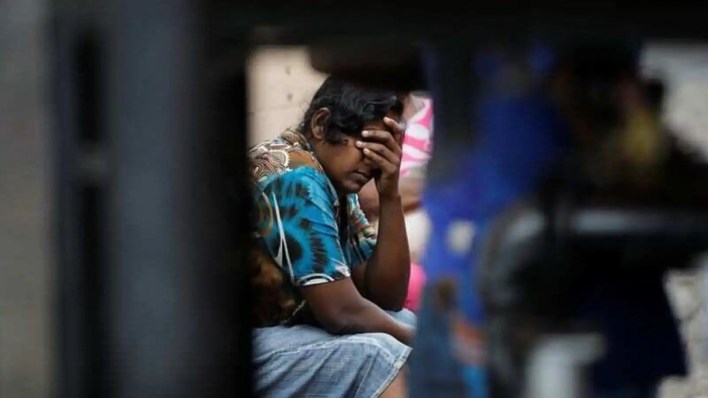 “For example, the Ministry of Health’s budget cannot be reduced.” “Education is a restricted reduction, but there are many other ministries where we may slash,” he stated.

A specific strategy to restore public finances is expected to be included in Sri Lanka’s continuing loan discussions with the International Monetary Fund (IMF).

Wickremesinghe said a new finance minister will be named by Wednesday as a new cabinet of ministers takes shape after President Rajapaksa’s elder brother, Mahinda, quit as prime minister earlier this month.

The resignation occurred only hours after confrontations in Colombo between government supporters and demonstrators launched a wave of countrywide violence that left nine people dead and more than 300 wounded.

Regarding talks with the IMF, Wickremesinghe stated that he aimed for a “sustainable loan package” from the international lender while implementing structural changes that would attract fresh investment into the country. In recent months, India, which has long competed with China for influence over the strategically positioned island, has been a pillar of aid for Sri Lanka, giving food, gasoline, medicine, and financial assistance.

Wickremesinghe stated that he will most likely meet with China’s envoy to Sri Lanka next week in order to obtain fertilizer and medicine from Beijing.