Offers “discounted rate” early deposit encashment and a “fair rate of interest” OD facility. Senior citizens of former Punjab and Maharashtra Co-operative (PMC) Bank now have two liquidity options: they may either encash their account balances at a reduced rate or use an overdraft facility, thanks to Unity Small Finance Bank (USFB).

This is meant to alleviate liquidity difficulties for senior citizen depositors (of the erstwhile PMC Bank who still have balances in Unity SFB after the deposit insurance payout). “Valid until December 31, 2022, or until the bank determines otherwise, both alternatives are meant to help with medical crises, wedding bells, and home renovations, among other personal needs. In a statement to its clients, Unity SFB said, “Interested consumers are requested to connect with their Branch Managers for more information and specific terms and conditions.”

According to the Bank, both liquidity options are completely voluntary, and clients can continue to earn quarterly dividends under the Amalgamation Scheme (of PMC Bank with Unity SFB).

Early Encashment allows a depositor to get a lump sum payment against all future payables at a discounted rate (Present Value).

According to Unity SFB, customers that demand a large corpus or a large amount of cash may profit from this. 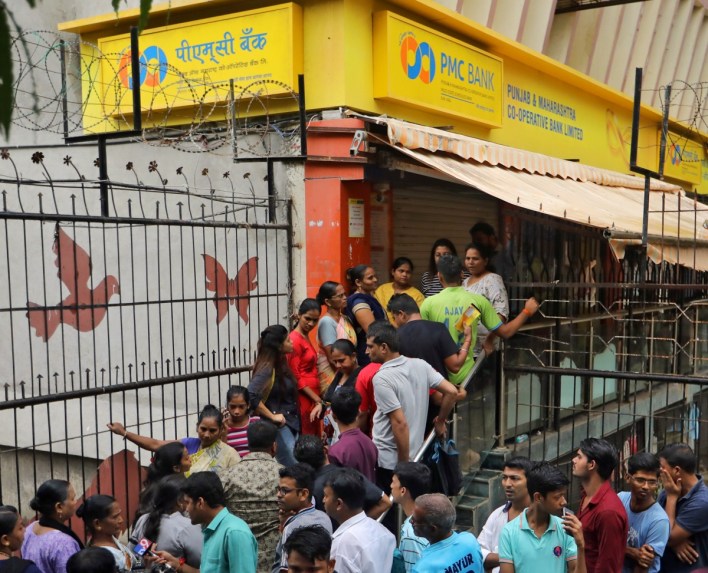 Depositors can acquire an overdraft based on their eligibility using the Overdraft Facility. According to the announcement, customers in need of a smaller quantity of money can utilize this service because it is offered at a fair rate of interest.

According to banking professionals, Unity SFB is attempting to build goodwill among former PMC Bank clients by providing the aforementioned liquidity options for them and their families to open deposits with it.

See also  Where top VCs are investing in remote events

At 7.50 per cent, the Bank is offering the highest interest rate on term deposits (TDs) with a duration of more than two years and up to five years. Cardholders pay a 50 basis point (0.5 per cent) higher interest rate than seniors.

Savings bank deposits up to Rs 1 lakh and above 1 lakh, as well as those up to Rs 10 crore, get 6% and 7% interest, respectively.

Despite the deposit insurance being received by most of PMC Bank’s retail depositors with deposits up to $5 lakh, those with balances above this threshold will receive their money back over an extended 10 year period beginning on the appointed date (January 25, 2022) of the merger of the urban cooperative bank and Unity SFB.

Retail depositors of the erstwhile PMC Bank with deposits of, say, *15 lakh would have received the deposit insurance amount of *5 lakh under the Amalgamation Scheme.

Given that depositors of the former PMC Bank would not receive interest on their accounts for the first five years following the appointed date, they should carefully consider the advantages of the two liquidity alternatives given by Unity SFB.

This permission came as a result of CFSL’s February 2021 bid in response to PMC Bank’s November 2020 Expression of Interest (EoI) announcement about its rebuilding.

With effect from January 25, 2022, all PMC Bank branches have been converted to Unity SFB branches.