Regulation of online gaming: Who will be in charge?

Sushil Kumar Modi, a prominent BJP leader and MP, brought up the subject in Parliament in December of last year and emphasized the importance of a thorough regulatory framework for the gaming industry.

One of the fastest-growing businesses in India is the online gaming sector, which attracts significant investment and job prospects.

In the majority of the states in the union, playing money games online is not against the law. According to KPMG research, the business would bring in more than Rs 29,000 crore in revenue by 2025, with a user base of over 65 million and more than 70,000 experts working directly and many more indirectly.

However, the industry is increasingly being scrutinized by regulators and politicians alike due to the blurry line between games that require skill and those that depend on fate or chance. The latter serves as the cornerstone of the current law that oversees the industry. The ambiguity surrounding the differences between the two categories of games has caused widespread misunderstanding and a flurry of legal disputes throughout the nation’s courts.

Why Did The Discussion Start? Sushil Kumar Modi, a prominent BJP politician and member of parliament, brought up the subject in December of last year and highlighted the demand for thorough regulation in the industry. Online gaming is quickly turning into an addiction. I want to emphasize that there are regulatory gaps in this market, just like there are in the crypto industry. I would thus implore the government to implement a consistent tax on the internet gaming. I want the government to provide a thorough regulatory framework for online gambling, Modi said in Parliament.

The general population is now vulnerable to gambling addiction, mounting debt, and being at the mercy of dishonest operators due to the unregulated structure of the industry and the ambiguities surrounding terminology. Since these games are played online, PM Modi had made the point that there was no way to keep track of them, which led to countless young people being hooked on them.

The financial losses brought on by an addiction to online gambling, particularly online rummy, have resulted in 17 documented cases of suicide deaths in Tamil Nadu in the past three years. Males in their 20s and 30s with low salaries make up the majority of the victims. As online gaming sites have grown, the Tamil Nadu government is under tremendous political and popular pressure.

The lack of distinction between games of skill and games of chance has confounded Central and state governments, even though gambling is a state matter and is outlawed in all of its forms nationwide. By amending the Tamil Nadu Gaming and Police Laws (Amendment) Act, 2021, the Tamil Nadu government made an effort to outlaw internet gambling in the state in 2020. However, the Madras High Court declared the restriction to be unconstitutional and overturned it in 2021.

What Steps Are Being Taken To Address This? 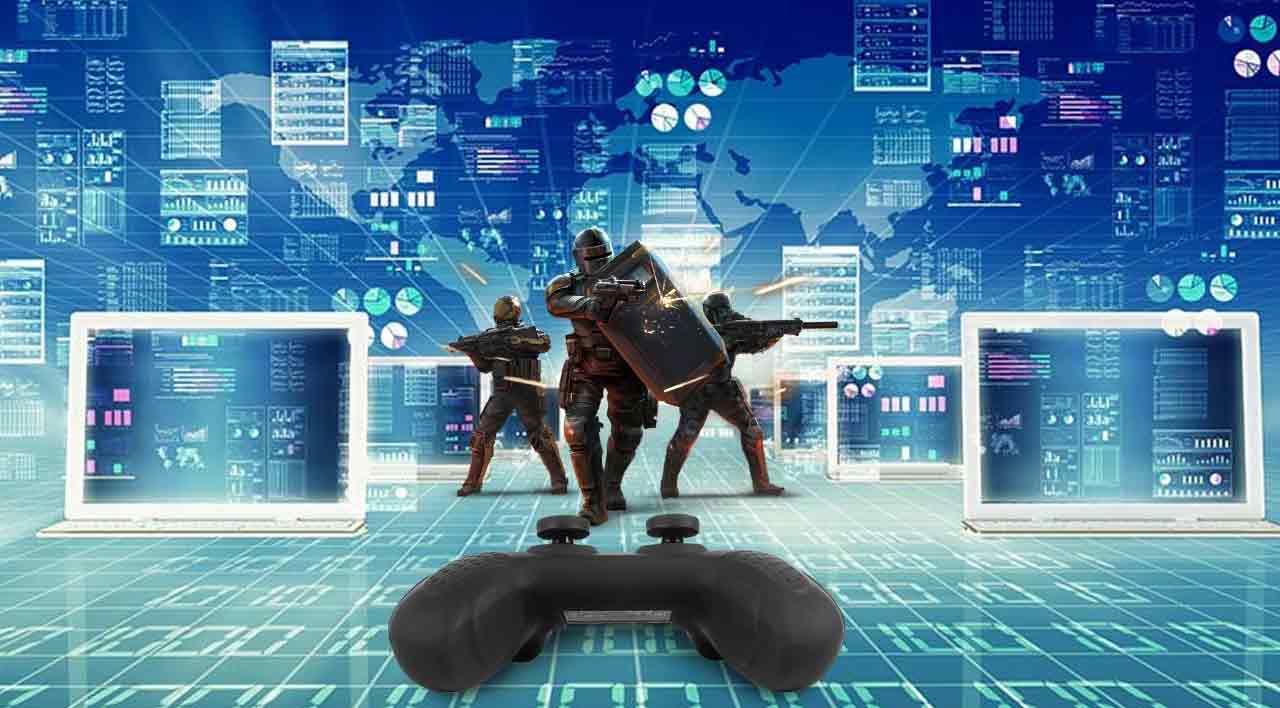 The Online Gaming (Regulation) Bill, 2022, which aimed to establish an online gaming commission, was presented to the Lok Sabha in April of this year. The Center has established two task groups, one of which will develop the legislative guidelines for governing the industry and the other will promote the animation, visual effects, gaming, and comics (AVGC) industry.

According to a government panel, India requires a regulatory organization that would classify online games based on chance and skill, take a harsher stance on gambling websites, and have laws permitting the banning of banned forms to solve this lack of definition. The committee is creating rules for the gambling industry.

According to Reuters, the panel of government representatives “called for the establishment of a new regulatory agency under India’s IT ministry to identify whether online games qualify as games of skill, then “demand compliances and enforcement.”

According to the panel’s assessment, India would require a new online gambling law that would guarantee regulatory flexibility. The government would have the ability to impose sanctions and limit access to online gaming forms that are forbidden. The judicial, as well as legislative branch, has entered the discussion. The courts were contacted by online gambling platforms that were outlawed in Tamil Nadu, Karnataka, and Kerala.

The prohibitions were overturned on comparable grounds by the high courts of Kerala and Karnataka. According to Article 19(1)(g) of the Indian Constitution, fantasy sports are skill-based games and are thus legal economic activities, according to the high courts of Haryana, Punjab, Mumbai, and Rajasthan. The Supreme Court has noted that while some fantasy games, like rummy, demand skill and are permissible, at least one state court categorized card games, like poker, as being chance-based or similar to gambling. 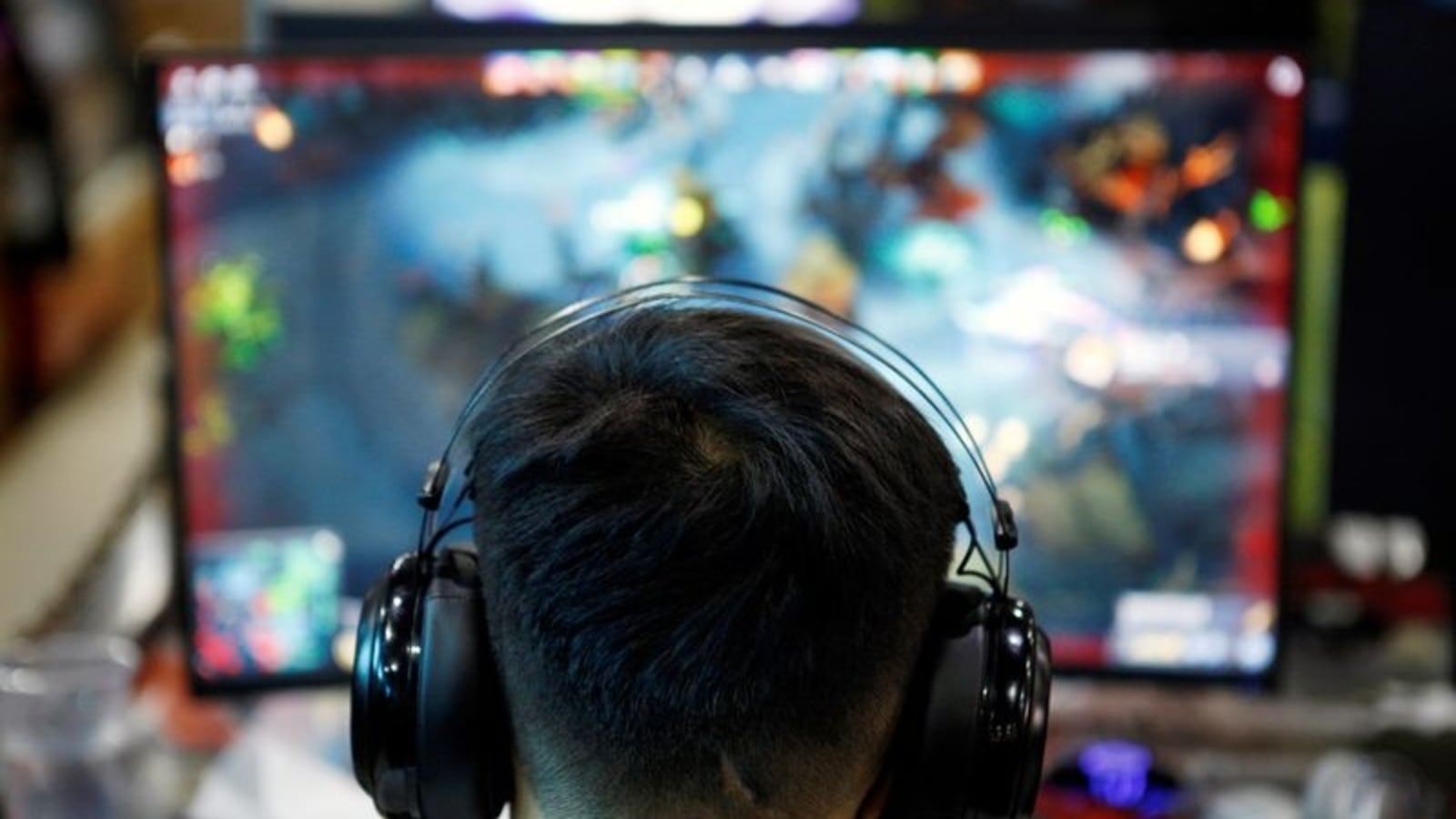 All types of gambling, including internet games for stakes, are forbidden by state law in Arunachal Pradesh, Telangana, Andhra Pradesh, Assam, and Odisha. Even though the government’s efforts in Karnataka and Tamil Nadu to outlaw online games with stakes were rejected by their respective high courts, both states have appealed the ruling to the Supreme Court, arguing that they have the right to do so because games played for stakes, regardless of whether they are skill-based or not, are equivalent to gambling or betting.

State governments have brought attention to the financial losses sustained by a sizable portion of the population in online gaming environments and have also drawn attention to the rise in suicides and debts brought on by game addiction.

Additionally, these states have noted how easily fraud and manipulation may occur in internet games like rummy and poker. If such games are at all skill-based, they have been the subject of debate. The Tamil Nadu government has also established a committee to investigate suggesting new legislation after investigating many facets of how online games work, their ads, and their addictiveness.

Is AI being used to empower MSMEs by fintech startups?