Lending has long been the final goal for almost all fintech companies. This week, a notification from India’s central bank disrupted the ecosystem by scrutinising who can lend to whom.

In a move that has caused panic among and posed an existential threat to many fintech startups, the Reserve Bank of India has informed dozens of fintech startups that it is banning the practice of loading non-bank prepaid payment instruments (PPIs) — prepaid cards, for example — using credit lines. Some compared the decision to China’s crackdown on financial services companies last year.

A number of startups, including Slice, Jupiter, Uni, and KreditBee, have long issued cards and subsequently given them credit lines using PPI licenses. Fintechs often work with banks to issue cards before forming partnerships with NBFCs or creating their own NBFC subsidiary to provide credit lines to customers.

It is commonly believed that everyone will be affected by the central bank’s notification, like purchase now, pay later businesses that similarly utilise the same way to provide loans to customers but don’t mention any startup by name. Many people think that Amazon Pay, Paytm Postpaid, and Ola Money may be disrupted; thus, they are wary.

A fintech startup, speaking anonymously to save the feelings of RBI officials, stated, “The rule is quite perplexing and weird.” “The RBI essentially tells us not to load credit lines with PPI in this statement. PPI operates with the money ultimately going to merchants. You’re arguing right now that NBFCs can’t grant credit lines to businesses and that their funds should only be transferred to consumers’ bank accounts.”

The founder said this new stance runs the risk of wiping out all the innovation that has occurred in the fintech sector over the past five years. Over $15 billion has been invested in the sector over the past two years by well-known investors, including Sequoia India and Southeast Asia, Tiger Global, Insight Partners, Accel, and Lightspeed Venture Partners.

“Everyone operates in the fintech sector with perhaps one degree of separation, with funds being sent to merchants after first passing through a payments gateway. Some institutions have been using the same approach for almost a decade!” the founder added.

See also  Shifting economic order from Washington to Cornwall, What is shaping India ? 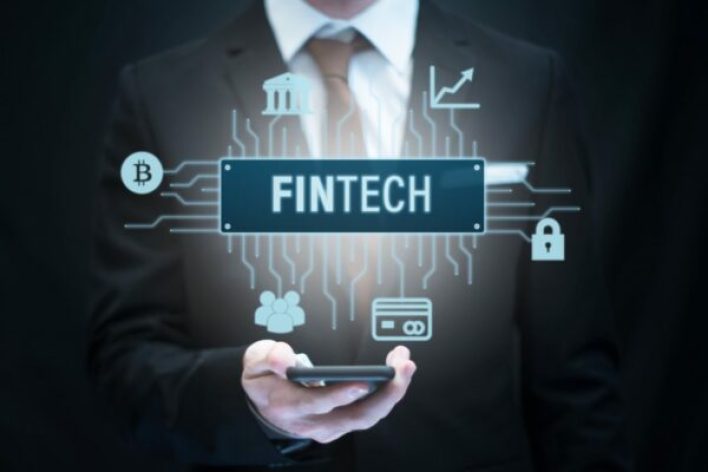 Fintech firms believe that banks pushed the RBI to make this judgement, using the tried-and-true strategy of incumbents complaining and depending on the regulator to save the day.

The central bank has long voiced concerns about lenders who charge excessive loan rates and demand minimal know-your-customer information to enrol and compel consumers. Still, it didn’t provide an explanation in the notice this week. Over the last two years, the government agencies have alleged that some of these companies may be involved in money laundering activities.

“Some people speculate that RBI explicitly stated that PPI licences are not offered as credit instruments when they were granted. The PPI approach is being utilised as a substitute for credit cards or to provide seamless BNPL, which the RBI may not be happy with as of right now,” said an industry player who asked to remain anonymous.

According to reports, the new law affects everyone, not just questionable players and shark lenders.

According to analysts at brokerage firm Macquarie, “we believe new rule might have a substantial effect on the fintech operating in this market and would be favourable to banks, as they can further speed card acquisition with less competition.”

The fintech business exists, according to many, because they found a means to provide financial inclusion to millions of consumers. The RBI has long embraced this idea, and banks would prefer it if you didn’t bring it up. With the PPI model, which unites two regulated organisations, lenders can lend to customers at cheaper costs, greatly expanding the pool of potential borrowers.

See also  India's fuel demand continues to recover in June, up 11 pc over May

“In the conventional personal loan concept, the lender makes a direct bank account deposit. Therefore, when the borrower uses that money to make purchases, the lender loses money,” explained Himanshu Gupta, a fintech veteran. “Fintech businesses make interchange revenue on every payment in PPI instruments supported by the credit line model, which can be as high as 1.8 percent. In comparison to a pure “personal loan into bank” model, they may be able to offer credit to customers at a lower cost,” he continued. 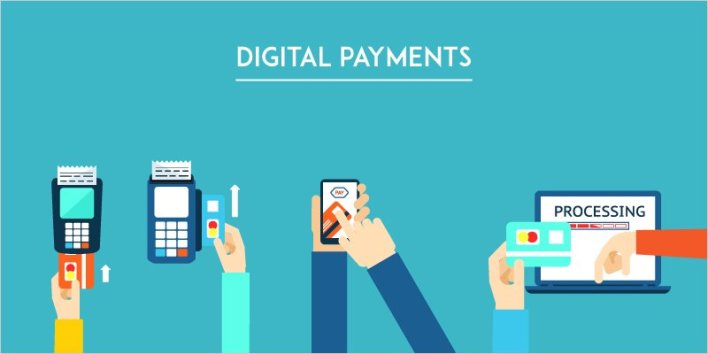 Due to India’s small credit bureau data book, most people in the South Asian market are credit-ineligible. Banks don’t provide credit cards or loans to most Indians. Modern underwriting technologies and a confusing web of regulatory arbitrage are used by fintech to lend to customers in a way that was previously thought to be acceptable.

Some claim that the central bank may be unable to act now. In India, fintech serves over 8 million consumers. In the absence of clarity, most of these clients would not be required to meet their present repayment deadlines, placing a heavy burden on the businesses.

The NBFCs run by many startups are regulated organisations. Some fintech experts contend that the RBI should seriously consider granting credit card licences to startups, something it hasn’t done to date if it truly intends to crack down on using PPI as a credit tool.

According to some with knowledge of the situation, investors are becoming nervous, and many businesses that are in the middle of raising new fundraising rounds are starting to see some VCs back out. Some business leaders think India’s central bank is broadly punishing lenders and fintech in a manner analogous to China’s. (By contrast, since the central bank issued the circular, shares of SBI Bank, the government-owned bank in India, have increased by nearly 14%.)

“As evidenced by recent statements made by the RBI Governor, We do not believe RBI is really focused on providing digital banking licences. Over the past few months, RBI has advocated for tougher restrictions while taking a harsh stance toward fintech. In our opinion, the message is quite clear: Fintechs will be subject to increased regulation going forward,” wrote Macquarie.

“RBI’s payments vision 2025 statement mentions examining the several fees for payments made in India in such a way that it further stimulates digital adoption, which, in our opinion, suggests that there is a chance that many payment fees could decrease to promote greater usage. We can see the risks rising for the fintech industry, where laws have so far been applied laxly.”

Entrepreneurs are rushing to tell the RBI about their worries. At least three organisations, including the lobbying group Internet and Mobile Association of India, Digital Lenders Association of India and Payments Council of India (PCI), are drafting letters to the RBI and several ministries to ease their fears. 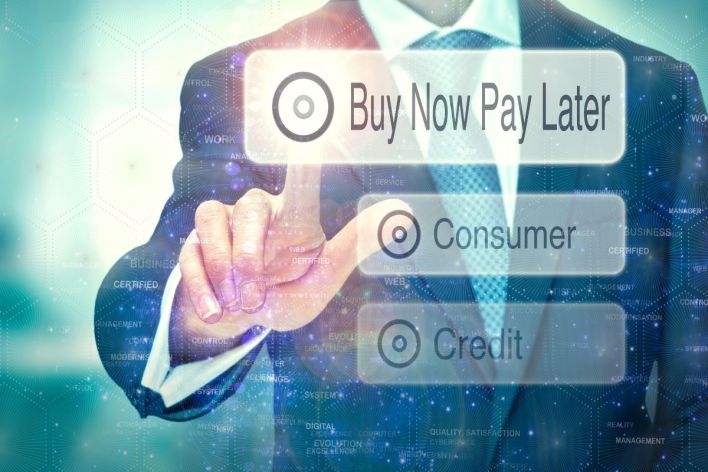 Numerous representatives from the fintech industry talked about the commonalities of what they should tell the RBI on a Zoom call on Thursday. According to those who participated in the conversation, some of their urgent requests include delaying the deadline for the new rule by six months and demonstrating to the central bank that the fintech industry as a whole is “responsible and striving to do the right thing.”

Fintech aims to explain its business strategies thoroughly and argue for the continuation of those who operate under strict know-your-customer regulations.

Large interruptions are anticipated until there is a change or a moment of clarity. Customers can no longer use their prepaid cards for any purchases as Jupiter, which is supported by Tiger Global, and KreditBee, which is backed by PremjiInvest and owned by Azim Premji.