“We are cracking down,’ says the Modi government, referring to its plans to make it more difficult for states to fund giveaways.

The Narendra Modi administration is investigating measures to limit the amount that states spend on benefits like food and free energy.

The first step is to make state borrowing more restrictive. The Narendra Modi administration has already been considering measures to keep checks on the funding of such gifts, despite the Supreme Court’s last week’s request for the creation of a commission to assist in overseeing the “irrational freebies” handed to voters before elections.

Senior government officials quoted the Centre as saying that if a political party in a state provides freebies like free electricity or rations, the state government should be transparent about the funding of such programs and shouldn’t use off-budget loans, which are excluded when calculating the fiscal deficit. 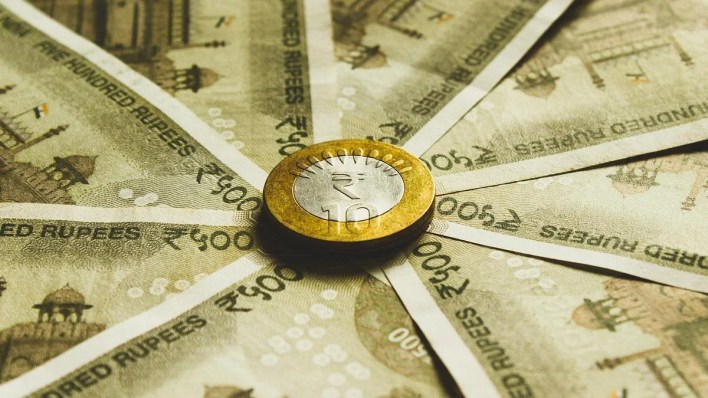 “You cannot promise to provide free power while refusing to pay the subsidy.” You then pay the power companies (distribution companies). You’re wrong. And it is a problem that we don’t fully account for, according to a senior government official who spoke but asked to remain anonymous. In simple language, the official says that, for instance, Punjab should pay the overdue dues to DC transparently by accounting for it as part of the budget deficit if it provides customers with 300 units of free power.

“They don’t disclose this concealed obligation, which is why we are taking tough measures against them.” We are tightening this up progressively. Populist policies and “freebie culture” have been under heightened criticism in the aftermath of elections in five states earlier this year because of their effects on the economy, particularly in areas like Punjab that are heavily indebted.

At an event in Jalaun, UP, last month, Prime Minister Modi cautioned people against participating in the “revadi (freebie) culture” during elections, calling it “hazardous” for the advancement of the nation. N.K. Singh, the chair of the 15th Finance Commission, stated in the Financial Express last month that while states have a right to their fair share of federal taxes, funds handed to them each month for revenue deficits may instead be conditional on reducing giveaways and off-budget obligations.

A Reserve Bank of India (RBI) document published in June this year aimed to analyze the “fiscal vulnerability” of Indian states against the backdrop of the economic crisis in Sri Lanka. It was noted that for heavily indebted states like Punjab and Andhra Pradesh, handouts topped 2% of the gross state product (GSDP). 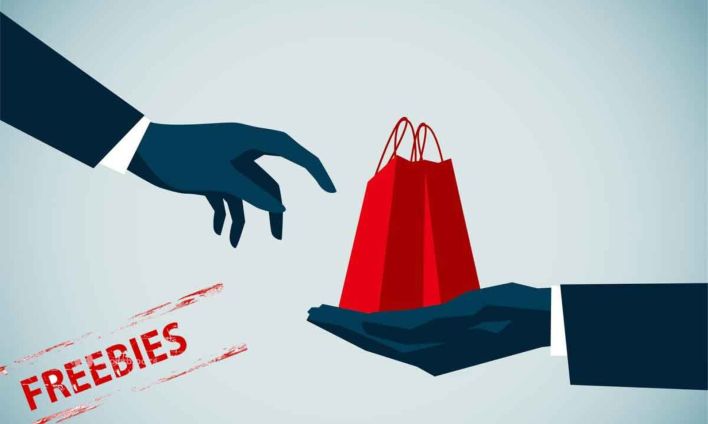 Pay Secretary T.V. Somanathan stated that several states are mortgaging public properties like municipal parks, hospitals, and other public buildings to collect money to finance their revenue expenditures in the same month during a presentation at a national conference of chief secretaries (which refers to the committed expenditure of a state on items like salaries, pensions, welfare schemes, and subsidies).

The net borrowing ceiling (NBC) for the states, set by the center at the start of the current financial year, must be explicitly declared to it, the central government claims, if such loans are secured. The Union administration tightened the grip on state borrowings at the start of the fiscal year 2022–2023 as the first move in this direction. To determine the yearly net borrowing ceiling (NBC) for states in a given year, it was decided to count off-budget loans made by state agencies in which the state is responsible for paying both the principal and interest as part of the state’s debt. The off-balance-sheet borrowing of 11 states, which together account for 75% of the total GSDP, hit a decadal high of 4.5% of the GSDP, or Rs 7.9 lakh crore, in 2021–22, according to research published in May by analytics company CRISIL Ratings.

These states are Maharashtra, Gujarat, Karnataka, Tamil Nadu, Uttar Pradesh, Telangana, Rajasthan, West Bengal, Madhya Pradesh, Andhra Pradesh, and Kerala. According to the CRISIL analysis, in 2022–2023, around 4%–5% of state revenue would be used to service these guaranteed liabilities, which will affect how much money states may spend on capital projects.

Almost 40% of the remaining state guarantees are in the power sector, mostly through discoms. With discoms still suffering from cash losses, their assets were confiscated to settle the debts owed to electricity generating and transmission businesses. 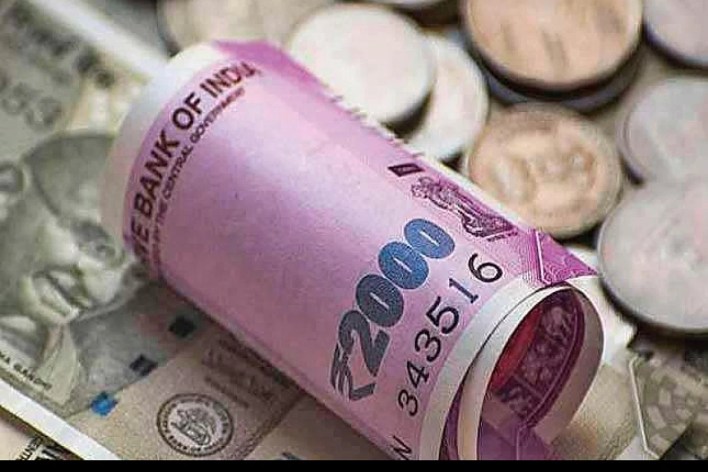 According to Anuj Sethi, senior director of CRISIL Ratings, “States would have to provide additional support for timely servicing of the guaranteed facilities because most of them are likely to continue reporting losses this fiscal as well due to increasing input (primary coal) prices.” The RBI analysis that was previously mentioned made clear that the electricity sector was mostly responsible for the financial burden that state governments had to bear, “both in terms of subsidies and contingent liabilities.”

What is the Electricity Amendment Bill 2022? Why has it led to protests across India?