The second-largest economy in the world, China, is steadily slipping into a recession. The continuous conflict between Russia and Ukraine, the high level of global inflation, and the numerous lockdowns brought on by China’s rigorous COVID-Zero policy have all conspired to put the Chinese economy under strain.

The recent power outage and the unusually warm weather across the nation are expected to make the challenge facing Chinese officials even more difficult.

The COVID-Zero guidelines constrained the economy.

The economy has been negatively impacted by China’s zero-tolerance policy on COVID and the disruptive measures implemented to contain any flare-up. Both supply and sentiment are hampered by direct and indirect effects. According to Nomura, 22 cities, representing 8.8% of China’s GDP, were either completely or partially under lockdown as of August 15. 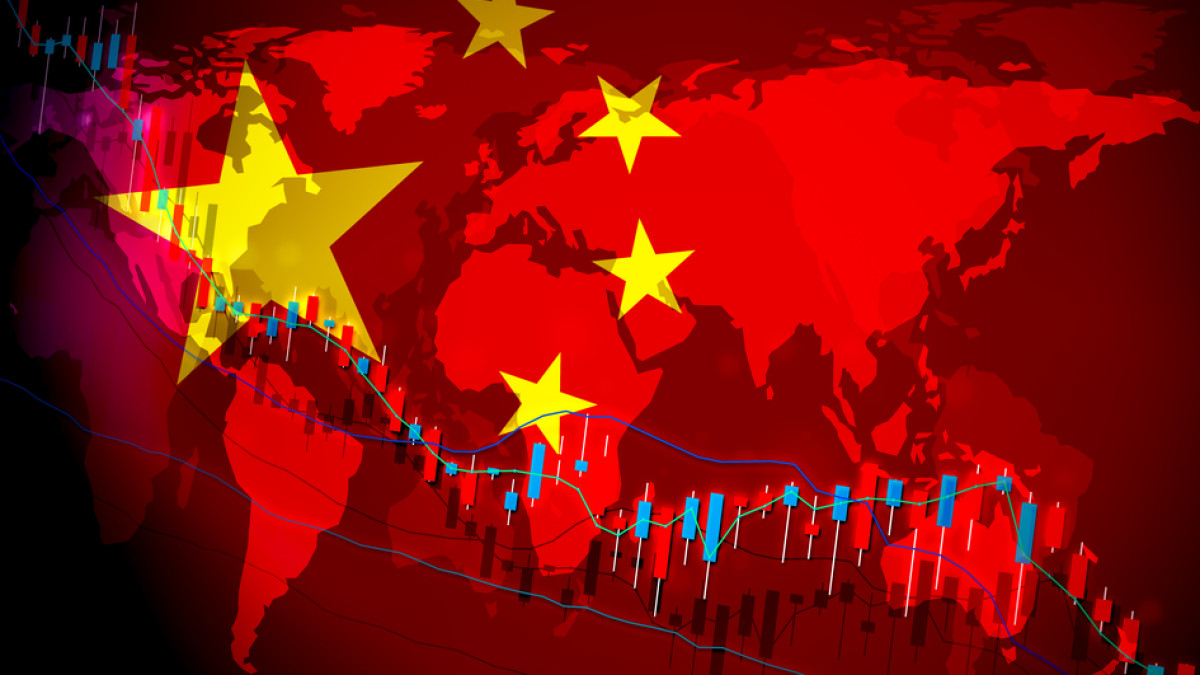 The people’s morale has undoubtedly been destroyed by the confinement measures. Consumer confidence has decreased, and the real estate market is facing difficulties, which narrows the potential investment pool even further.

As a result of broad lockdowns to stop record COVID cases throughout the quarter, industrial output and consumer expenditure in China fell significantly in the second quarter, growing only 0.4% year over year and falling short of forecasts.

According to the National Bureau of Statistics (NBS), industrial production increased by 3.8% in July compared to a year earlier, which was less than the 3.9% rise in June and the 4.6% increase anticipated by experts in a Reuter’s poll. Retail sales, which had just recently resumed growing in June, were up 2.7% from a year earlier in July, falling short of expectations for a gain of 5.0% and the 3.1% growth witnessed in June.

According to Julian Evans-Pritchard, senior China economist at Capital Economics, “the July data implies that the post-lockdown rebound lost pace as the one-off lift from reopening wore out and mortgage boycotts sparked a further downturn in the property sector.” Due to the lockdown of Shanghai’s commercial center, a worsening slowdown in the real estate market, and consistently low consumer spending, China’s GDP just avoided contracting in the June quarter.

There are still risks because lockdowns were implemented in several Chinese cities, including manufacturing hubs and well-known tourist destinations, in response to recent outbreaks of the highly contagious Omicron strain of the coronavirus. Fixed asset investment increased 5.7% in the first seven months of 2022 compared to the same time a year earlier, below expectations of a 6.2% increase and down from a 6.1% increase in January-June, which Beijing believes would offset slower export growth in the second half.

The state of the labor market remained precarious. Although youth unemployment remained persistently high, hitting a record 19.9% in July, the countrywide survey-based unemployment rate marginally decreased to 5.4% in July from 5.5% in June.

Since a rising number of homeowners threatened to quit paying mortgage payments on stalled real estate projects, the debt problem in China’s property industry has gotten worse, worsening a crisis that might cause civil unrest. According to a report published by Fitch Ratings in August, the credit problems facing the real estate industry run the danger of spreading to related sectors, including asset management businesses, privately held construction companies, and small steel producers. 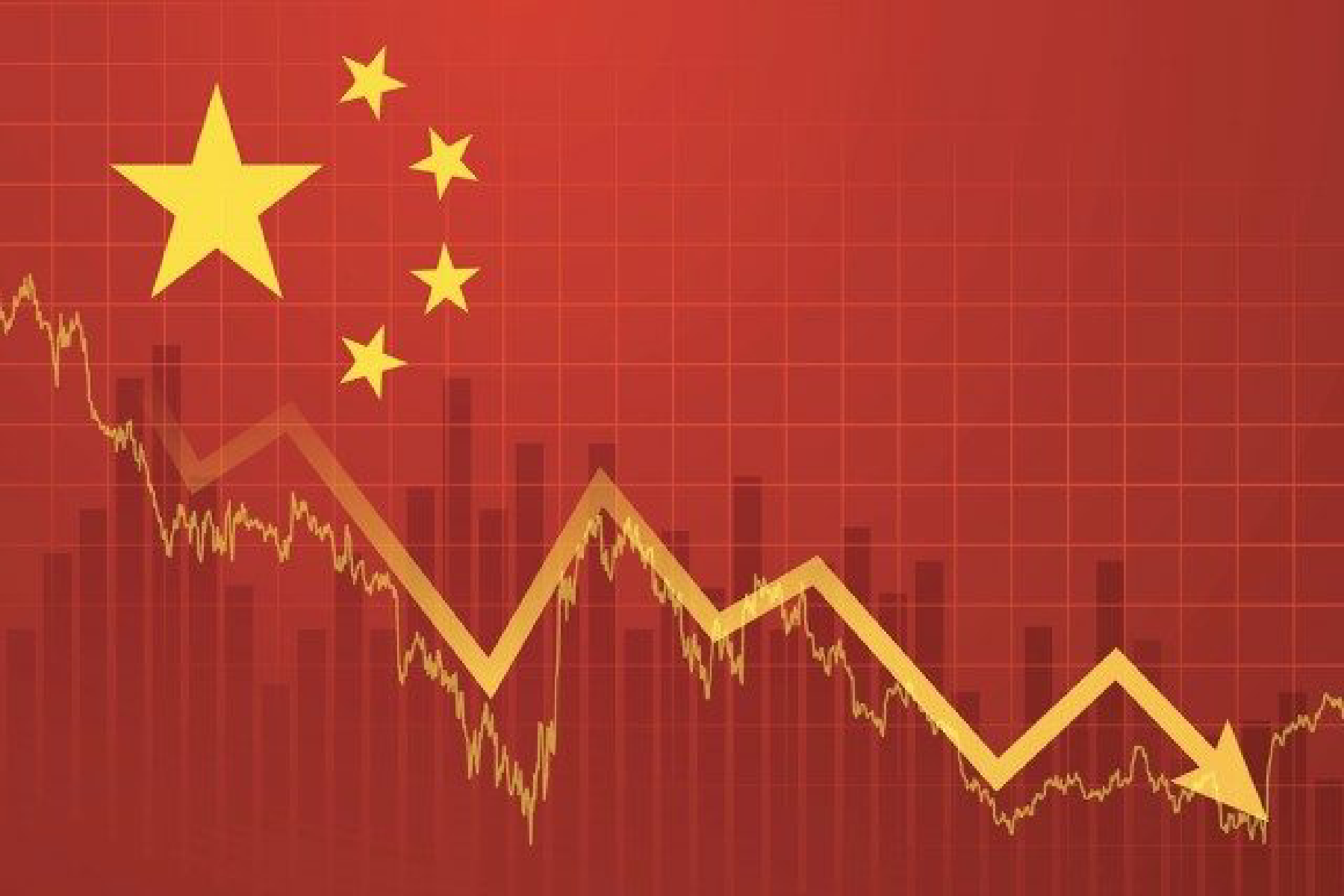 In actuality, over the last year, China’s real estate market has been lurching from one crisis to another as it struggles with increasing liabilities, a weakening economy, and waning demand while its sources of new funding have been running dry. Some significant private developers, notably Ever Grande, have already fallen behind on their commitments under offshore loans and have had difficulty obtaining funding from banks and other sources.

According to a recent study by UBS, the global market would lose $1 trillion due to the worsening Chinese real estate crisis. To put it another way, what began as a problem with China Evergrande Group is now escalating into a catastrophe that threatens to swallow the majority of the nation’s developers, its largest lenders, and a middle class with substantial wealth derived from the real estate industry.

Home sales, as a consequence, decreased by 41.7% from a year earlier in May, while investments decreased by 7.8%.

A decrease in bank lending

According to Reuters, the China Banking and Insurance Regulatory Commission (CBIRC) is investigating banks’ loan book exposure to property developers to see if credit decisions were made following the regulations. According to two of the people, the goal is to assess the financial system risks posed by the continued property sector turbulence in the world’s second-largest economy. It was unclear what action the agency would take following the probe. 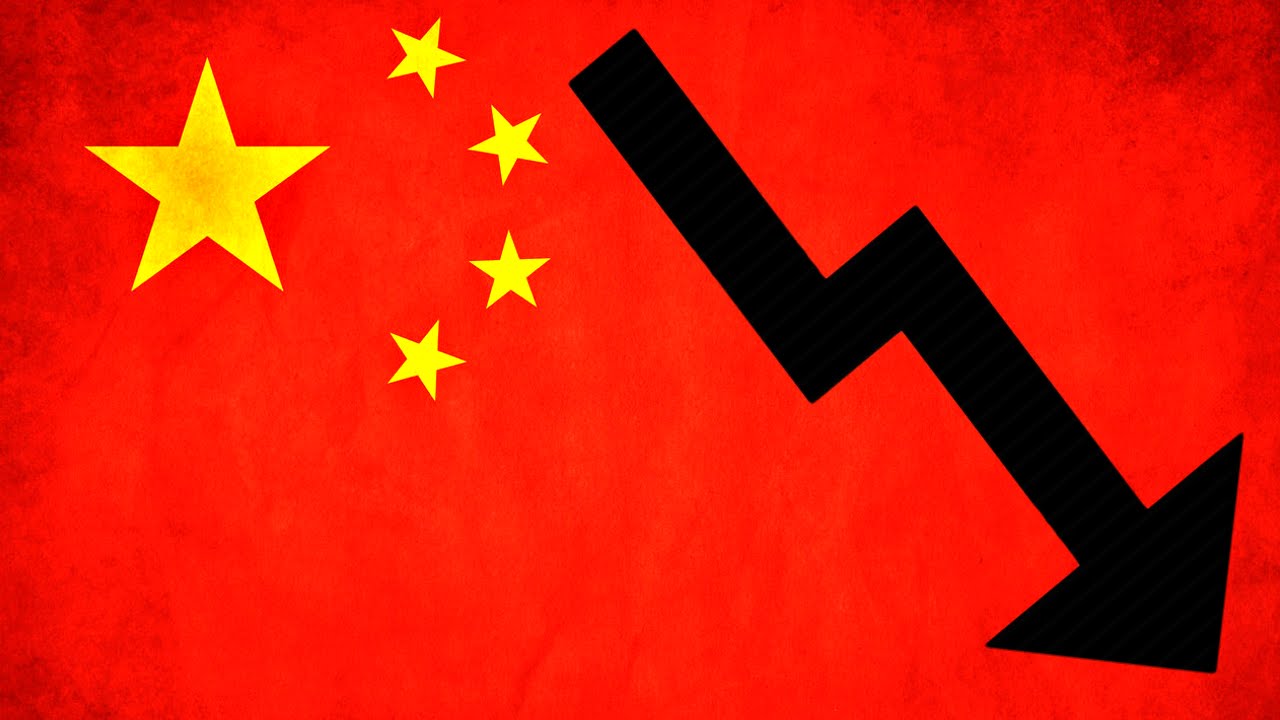 The fresh investigation comes as officials work to stabilize the property industry, which accounts for a fifth of the economy, following a run of developer defaults on bond repayments and a downturn in house sales. According to central bank data, property loans accounted for 25.7% of total banking sector lending in China as of the end of June. At the end of the first half, the banking sector’s total outstanding loans stood at 206 trillion yuan ($30.3 trillion).

According to CBIRC statistics, commercial banks’ non-performing loan ratio was 1.67% at the end of June, down from 1.73% at the start of the year, but many analysts believe the true figure is significantly higher. In July, new bank lending in China fell more than predicted, while overall credit growth slowed, as fresh COVID-19 flare-ups, job-related concerns, and the property crisis made enterprises and individuals reluctant to take on additional debt.

The Yuan nears a two-year low.

On Monday, China’s yuan fell to a near two-year low versus the dollar as Beijing increased easing efforts. Currency dealers and experts blamed the yuan’s fall on a stronger dollar and poor domestic economic fundamentals. Traders believe the yuan has been under pressure since the PBOC startled markets by reducing two key interest rates earlier this week. The widening policy divergence, along with concerns about worsening economic fundamentals, increased the likelihood of capital outflows and yuan devaluation. The depreciation of the yuan drove down the value of most developing market currencies.

What is the central bank doing?

At a time when other major nations’ central banks are boosting benchmark lending rates to combat rising commodity prices in their countries, China’s central bank has cut rates. At the central bank’s monthly fixing on Monday, the one-year loan prime rate (LPR) was reduced by 5 basis points (bps) to 3.65%, while the five-year LPR was reduced by 15 bps to 4.30%. 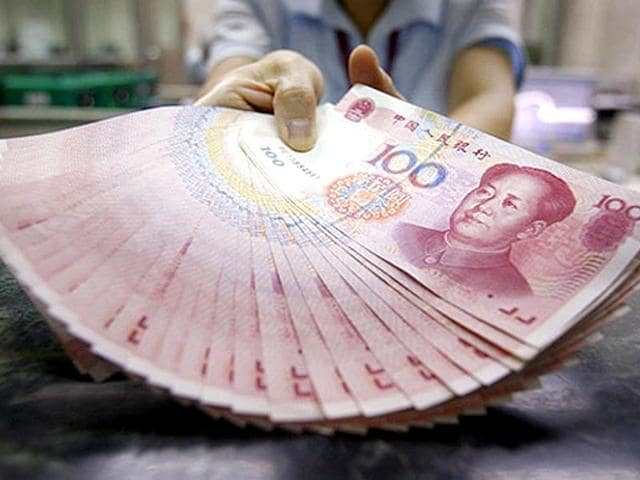 The central bank suddenly reduced interest rates on important lending facilities on Monday for the second time this year to support growth. According to analysts, the cut will probably result in a matching decrease in benchmark lending rates the following week.

Many feel that while the U.S. Federal Reserve and other economies aggressively boost interest rates to combat skyrocketing inflation, the People’s Bank of China’s ability to further loosen policy may be constrained by concerns about capital outflows. Goldman Sachs analysts speculated that the PBOC’s action may have been influenced by “quite slow loan demand in July based on poor activity growth, further deterioration in property indicators, and lower-than-expected CPI inflation.”

Chinese officials are attempting to strike a compromise between the need to support a shaky economy and eliminate further COVID-19 clusters. As a result, the economy is anticipated to miss its official growth goal for the first time since 2015 this year, which is set at about 5.5%.

How it may impact India:

When the world’s second-largest economy experiences a slump, it is certain to affect other economies as well. The likelihood of a slowdown is worrisome, particularly as the world’s largest economy, the United States, faces the risk of a recession. If the top two economies in the world experience economic difficulties, it will undoubtedly fuel speculation about a potential global downturn that will not spare any economies, no matter how big or small.

Even though it won’t be immune to the global recession’s knock-on effects, India may gain from a downturn in China. A decline in world oil prices will be the first effect of a Chinese recession on the global economy. As we all know, India is a net importer of oil. India will be able to reduce its import expenditure if oil prices decrease globally.

Additionally, it will reduce the strain on the currency and increase India’s foreign exchange reserves. The conflict between Russia and Ukraine, as well as China’s aggressive behaviour towards Taiwan, has increased the stakes significantly for the US and other western countries.

The West is increasingly seriously considering lessening its reliance on China and broadening its sources of supply. India now has a chance to increase its market share. India will be able to draw more foreign investment and maybe replace China as the world’s primary manufacturing powerhouse if it can further develop its manufacturing sector.

A downturn in China, however, has a drawback for India. In terms of bilateral trade, China has traditionally been one of India’s major trading partners. It is expected to surpass $100 billion for the second year in a row. The value of India’s commerce with China in the first half of this year increased to $67.08 billion.

It’s interesting to note that the majority of the overall imports from China in FY21 came from industries where India first implemented the production-linked incentive (PLI) system, including textiles, agro, electronics, pharmaceuticals, and chemicals.

India imported 6,367 Chinese worth $68 billion (or 15.3% of all imports) during the April through December period of FY22. Consequently, a slowdown in India’s main trading partner will also affect bilateral trade. The general slowdown in demand might influence both the supply of products and services entering and leaving the two countries.