All About MIOTA Cryptocurrency

What is Tangle Technology?

MIOTA runs on the data structure technology called Tangle. It is a unique blockless technology that constantly evolves. With Tangle, MIOTA has eliminated all fundamental problems of a traditional cryptocurrency. Thanks to Tangle, now MIOTA offers a fast transaction processing speed, no commission on transactions, is free from miners, enables microtransactions, and more.

Amateurs often confuse between IOTA and MIOTA. These two words may appear similar, but they have very different meanings. IOTA is a ledger developed to handle transactions from big to small in an efficient manner between two or more connected devices in the Internet of Things (IoT) ecosystem. At the same time, the IOTA ledger uses a cryptocurrency called MIOTA that helps it keep track of transactions in its network. 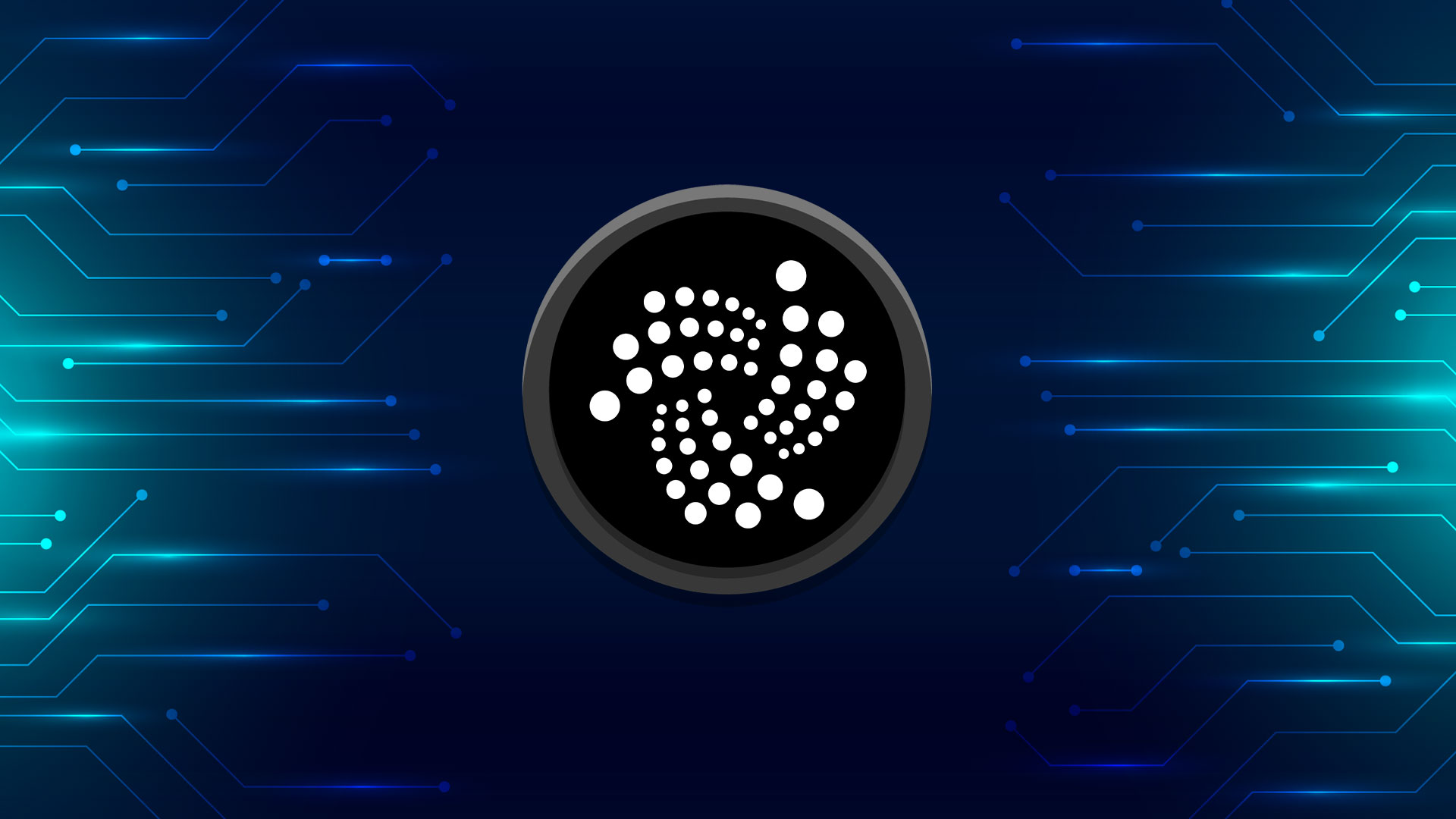 Some might get the wrong idea about mining MIOTA as it is also a cryptocurrency like Bitcoin. But in reality, mining MIOTA is next to impossible. Thanks to the data structure called “Tangle,” no one can attempt to mine MIOTA. The great thing about MIOTA is that the people using the system also control it. Unlike Bitcoin, where you will have to depend on miners to discover new blocks for new coins, the control is given entirely to the most prominent miners. Or like Ripple, where the company holds 65% of the total coins.

The MIOTA cryptocurrency is different here; you have control over the cryptocurrency. More than three quadrillion coins have already been issued and placed inside the system for your use, so there is no need for you to depend on miners. 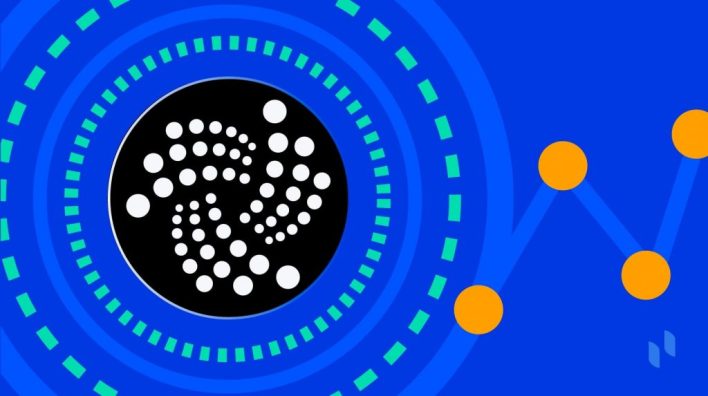 Is It Worth Investing in MIOTA Cryptocurrency?

The short answer is yes, it is profitable to invest in MIOTA(IOTA). The IOTA platform provides secure transmission of data and currency between connected devices without any convenience fee, thus making it a very demanded technology. Moreover, the system is not dependent on miners to find=d new blocks, and the transaction speed is also faster than traditional crypto like Bitcoin.

IOTA is a revolutionary technology that is expected to grow rapidly in a few years. Many experts worldwide consider MIOTA an excellent investment thanks to its stability in microtransactions, which people struggle to achieve with blockchain cryptocurrencies. Furthermore, MIOTA solves the most prominent issue: traditional cryptocurrencies require miners and are not energy efficient. An average crypto mining facility usage around 91 terawatt-hours of electricity annually. Which is not the best way to go paperless and claim that we are eco-friendly.

How to Store MIOTA

If you use MIOTA, you get to choose from various reliable storage options. One of the best ways to store your MIOTA is by leaving it on your exchange. If this is not your style, an alternative would be using a mobile wallet to save your crypto. Mobile crypto wallets are in trend because of their easy accessibility. You can easily trade or save your crypto like MIOTA on a Crypto wallet.

The world is changing, and at a rapid rate, it is going digital, and the paper money we use now will be irrelevant in the future. That is why investing in cryptocurrency is a wise choice. Especially cryptocurrencies like MIOTA, Bitcoin, Ethereum, and Litecoin are gaining popularity as time passes. Interested in getting more information regarding crypto you should read an interesting article on Should students be taught about cryptocurrency in colleges .

Is cryptocurrency just for the rich?