A patriarchal mindset delayed Jasmine’s entry into the ring despite his family’s boxing tradition.

A trust-run school built into a single story has seen better days. Likewise, the nearby ancient temple’s old drinking-water well has been abandoned. Bhiwani’s newer boxing academy is located right across from an old akhara that dates back four decades. Two punching bags hang in the school’s open courtyard. Bhiwani’s two sons of soil provide the trainees with drinking water and expert guidance.

Among the boxing names rising from the region that is famously dubbed “mini Cuba” are the Lamboria brothers, Sandeep and Parvinder. The Lamboria household has become a household name since they retired. 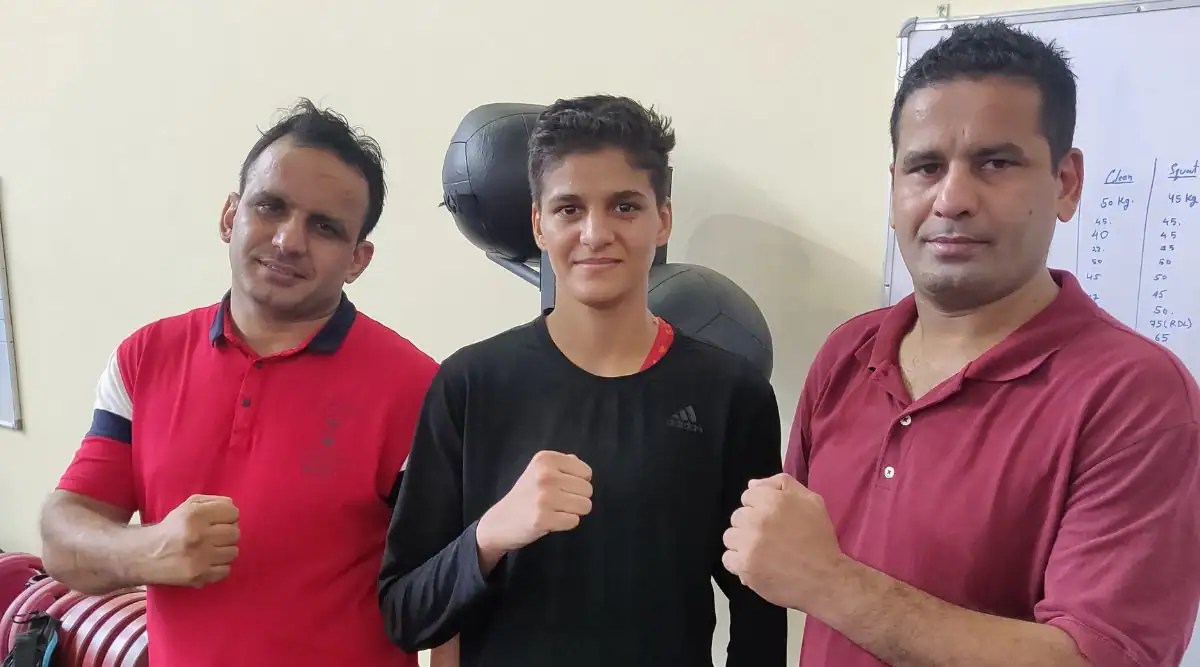 The family-run academy helped Jasmine Lamboria reach the Commonwealth Games bronze medal podium in the 60 kg category. Under the tutelage of her uncles, Jasmine refined her footwork and punch angle on the brick-floor courtyard. Their five-year-old academy was founded to coach Jasmine, the niece of two former boxers.

It is home to over twenty trainees. In the footsteps of greats, Jasmine is one of the most famous products.

Bhiwani residents know Hawa Singh as a late heavyweight. Close relatives of the Lamborias. Jasmine’s great-granduncle won gold medals at the Asian Games in 1966 and 1970. At their joint family home, a black-and-white photo of Singh and medals won by Parvinder and Sandeep are displayed alongside photos of them receiving congratulatory messages from celebrities, including chief ministers. The elders in Jasmine’s family used to tell her stories of boxing on these walls as she grew up.

See also  "Hindutva v/s economic growth": Can the Indian economy flourish under the strong Hindutva ideology of the BJP government?

Hawa Singh was followed first by Parvinder and then by Sandeep. Their uncle was famous, and they were awestruck. Parvinder, the older of the two boys, was told by Singh that it was time for him to carry on the family tradition during one of his visits. The two brothers started boxing at the Vaish PG College ground soon after. There was an open ground with a cement ring. It was a basic hotel with minimal amenities, but the coach’s name made it stand out. Bhiwani had a golden opportunity to be coached by the man who put the city on the map in boxing. The event attracted aspirants from all over the world. 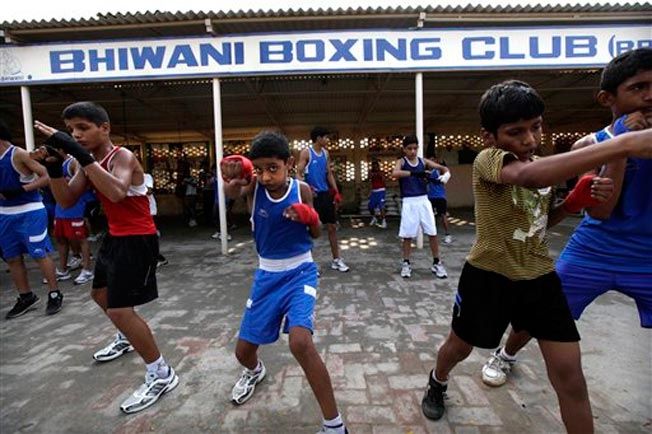 My memories of him (Hawa Singh) go back to when I was about ten years old. We will attend functions and felicitations with him. The respect and love he received also inspired me,” Parvinder said. Sandeep began boxing at 11, and Parvinder at 13.

During story time with the joint family, Jasmine listened attentively to every word.

Physical punishment was rarely necessary for Hawa Singh’s wards. A single look at him created such respect and fear that they all fell into line. PAs a result of repeatedly clenching an opponent, Parvinder received a slap across the face. He never used the defensive technique again. At the Commonwealth Games, Parvinder missed out on bronze by one point after becoming a three-time national champion in 75 kg. Sandeep represented India in the Youth Commonwealth.

Although Jasmine comes from a boxing family, she was at a disadvantage from the start. Haryana was her home state. She had two older sisters. A boy had died.

The fact that we had three girls made everyone unhappy. Jasmine’s mother Joginder described Jasmine’s mindset.

Today, she has become one of our family’s most famous members.“It was a difficult time for Joginder and her family when she was expecting Jasmine. The car accident caused multiple fractures to Jasmine’s father Jaiveer. For a year, he was bedridden. Jaiveer’s grandfather Chandraban’s belief that the pregnancy was a good omen kept him alive.

Jasmine is a smart kid who grew up in a good family. According to the family, she is an academically gifted and computer-savvy whiz, a good dancer, an accomplished cook, and a promising volleyball player. Jasmine was always the first to be invited to weddings. According to Sandeep, she set the dance floor on fire. All-rounders in the family also became boxers. Because she knew women in the family didn’t box, Jasmine didn’t broach the subject until Class 10. 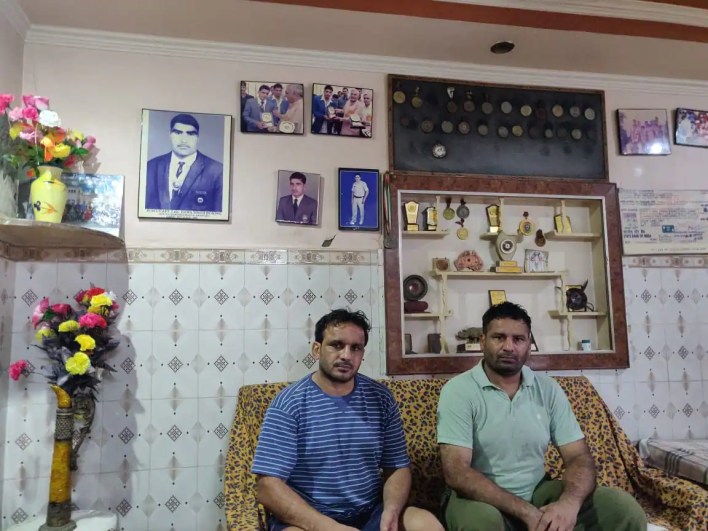 Jasmine’s father, Chandrabhan, was horrified by her approaching a boxing ring. His outlook needed to be changed by Sandeep.

Jasmine picked up some basic drills quickly after I showed her some basic exercises. I believed she had what it takes to be a good boxer because of her height, reach, and coordination. When I asked her if she was sure she wanted to be a boxer, she nodded determinedly. According to Sandeep, she was talented.

The women won India’s only two Olympic medals around this time. To persuade Chandraban to change his mind, Sandeep used the Olympic examples of PV Sindhu and Sakshi Malik.

After Jasmine began boxing, Chandraban passed away. She has progressed so much since I saw her last,” Joginder said.

Injuries prevented Parvinder and Sandeep from reaching their full potential. Jasmine is helping them live out their dreams. As they see it, the bronze is only the beginning of an exciting journey.

The Lamboria Boxing Academy, located at the end of a small lane in a dilapidated schoolyard, sees a steady increase in attendance.