HUL’s Net Profit Increased By 12%; Worst Of Inflation Is Behind, Says Company

After releasing better-than-anticipated results for the December quarter, Hindustan Unilever’s brass told the media that the rural market is exhibiting some signs of revival due to reducing inflation, robust sowing of winter crops, and an increase in farm earnings.

When comparing the December quarter to the same period a year earlier, volumes were down 7% but values were up 5% in rural areas. It will take some time for rural volumes to rebound, but the early indicators are encouraging. Value growth in the rural sector was -2% in the quarter ending in July 2022, as reported by Sanjiv Mehta, CEO of HUL. 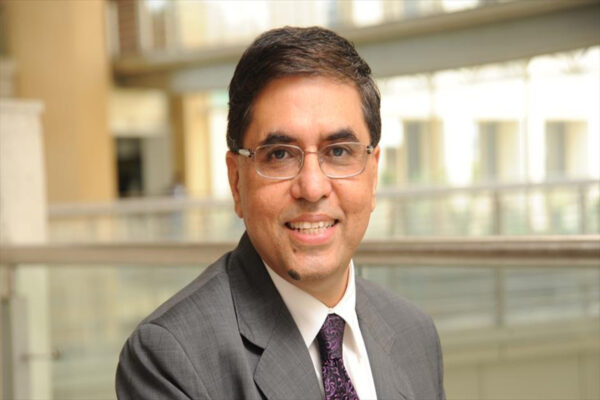 The FMCG giant’s net material inflation (NMI) decreased to 18% in the December quarter. It was 20% in the June quarter and increased to 22% in the September quarter. The worst of the inflation is over, according to Mehta.

In the December quarter, the corporation reduced the price of soap and tea due to falling raw material costs. As inflation declined, he continued, “our gross margins improved, but we didn’t pass the whole benefit on to the bottom line and we boosted our ad spends.”

The company’s management claimed that it was observing three major consumer trends: premiumization in metropolitan regions, a shift to larger packs by people with greater disposable means, and downgrading to lower unit packs in rural areas.

“The ice cream business is booming again. This shows that more individuals are getting out and consuming outside the home, according to Mehta. The worst of the inflation is “probably behind,” but there is still a long way to go before the growth in sales volume in rural markets becomes positive, according to Sanjiv Mehta, CEO and Managing Director of FMCG giant Hindustan Unilever Ltd. 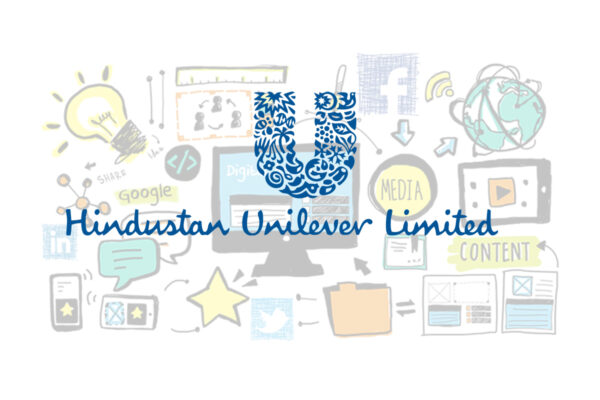 However, the corporation has a “cautiously positive” outlook for the foreseeable future. The top executive continued, “We continue to be focused on operating our business with agility, expanding our consumer franchise, and preserving margins in a healthy range.

He remarked this while speaking during the company’s third-quarter earnings video conference, according to PTI. The rural market, which has been suffering from the effects of high inflation, has seen some encouraging signs regarding a slowdown of the decrease in growth.

In regards to rural areas, the numbers have risen. There was a phase in June and July when rural value growth was negative (market). That is no longer the situation. Rural growth (value) during the third quarter of 2018 was 2.5%, but volume growth was down 9% “added Mehta.

Every month, he claimed, “We are examining the volume expansion in rural areas, and the negative is decreasing… So it’s evident that things are getting better, but more work has to be done before the volumes in rural areas start to turn around. However, what we see are green shoots. It has begun to improve rather than deteriorate, albeit it is still too early to announce triumph.”

He claimed that under the current situation, “inflation has been a large contributor” to the reduction in rural volume growth because there is still value growth. Therefore, Mehta said, “we certainly believe the volume growth would come back (in the rural market) if inflation comes down.”

He stated that sequentially, the net material inflation is down from 21–22% to 18%, but added that it is still “Not that the fast-rising commodities, with the exception of palm oil, have returned to their pre-increase levels. Slower growth is the only change.”

When asked if there might be additional price increases, Mehta responded that the company would not only need to keep an eye on commodity prices but would also need to consider the price-value equation and competitive pricing before making a decision, which could not be predicted with absolute certainty. But he made a point of saying, “We believe that the worst of the inflation may have passed us. 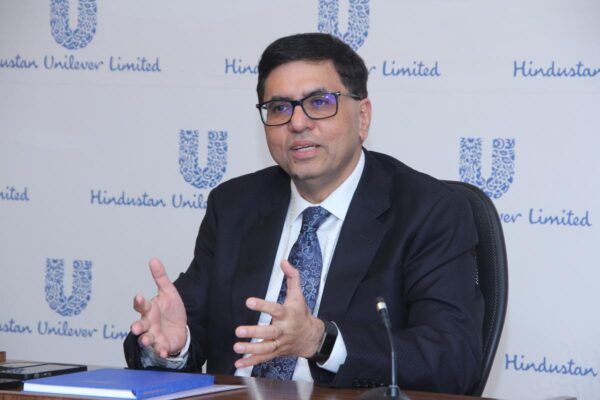 When asked what he expected from the Budget, he responded, “We always maintain that you need more money in the hands of the impoverished people in order to stimulate growth, especially in the rural sector.” According to the management, HUL’s key priority will be to safeguard its consumer franchise while preserving its business strategy of growth-driven double-digit earnings per share.

Sanjiv Mehta, CEO and Managing Director said, “We remain focused on managing our business with agility, continuing to develop our consumer franchise while preserving margins in a healthy range.

Looking ahead, Mehta continued, “In the short future, we are cautiously hopeful and think that the worst of the inflation is over. This ought to facilitate a slow rebound in consumer demand “. Separately, HUL announced that its board had agreed with a new agreement with the Unilever group, which would see royalty and central services costs rise from around 2.65% of revenue in fiscal 2022 to nearly 3.45% of turnover.

China's wealthiest are fleeing the nation in droves as a result of Xi Jinping's policies in 2023.

Unemployment might skyrocket in 2023, with over a million people losing their jobs, according to a new estimate.