At least 853 computer businesses worldwide have fired nearly 137,492 workers as a result of the global financial crisis, and the number is steadily rising amid concerns about a coming recession. Since the start of Covid-19, 1,388 tech companies have let go a total of 233,483 employees, according to statistics from layoffs. fyi, a crowdsourced database of tech layoffs, but 2022 has been the worst for the sector.

More than 73,000 US IT industry employees had been let go as of mid-November as a result of widespread employment cuts spearheaded by firms including Meta, Twitter, Salesforce, Netflix, Cisco, Roku, and others. According to Crunchbase, a few of the internet companies that have significantly reduced their headcount in 2022 include Better, Glossier, and Robinhood.

Amazon and HP Inc., two major PC and printer manufacturers, have joined the global layoff season and announced plans to fire more than 10,000 and up to 6,000 workers, respectively, in the coming days. Employees should expect further layoffs at Amazon in the first quarter of 2023 “as management continues to make adjustments,” according to CEO Andy Jassy.

The massive job cuts have impacted several departments, but none more so than the unit that makes the virtual assistant Alexa, which is predicted to lose $10 billion this year as a result of its inability to build a stable revenue stream. According to reports, Alphabet, the parent company of Google, plans to fire 10,000 “low-performing” workers or 6% of its staff.

According to a report in The Information, Google plans to implement a new ranking and productivity strategy that will result in the eventual layoff of 10,000 workers.

As VC financing dried up, approximately 16,000 employees in India have been forced to leave by 44 businesses led by edtech firms, including BYJU’S, Unacademy, and Vedantu. Ola, Cars24, Meesho, LEAD, MPL, Innovaccer, Udaan, and other tech firms and unicorns have all let go of staff in India.

The technology industry’s worst year for workers will be 2022 since tens of thousands of contract workers have also been let go. Flipkart CEO Kalyan Krishnamurthy has cautioned that the startup ecosystem’s funding winter might endure another 12 to 18 months and that the sector may experience “a lot of instability and volatility.”

According to the annual insights report by RazorpayX Payroll, the business banking platform of Razorpay, hiring for permanent staff has decreased significantly over the past 12 months in India, where startups are experiencing severe employment cuts.

According to the most recent PwC India report, just two firms in India, Shiprocket and OneCard, reached unicorn status (valued at $1 billion or more) between July and September.

Why are layoffs looming? 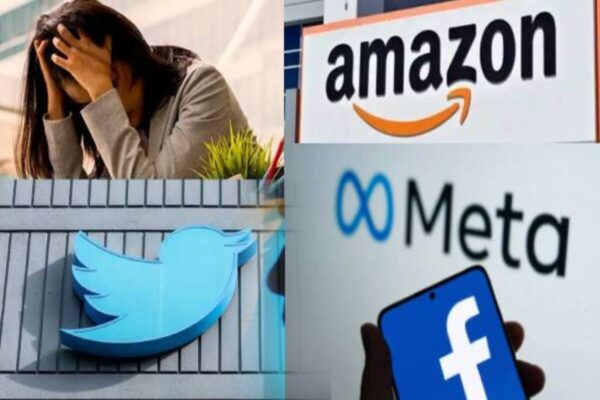 According to Forbes, a hiring frenzy during the pandemic lockdowns had a big role in the employment cuts. Although the causes are company-specific, it is impossible to overlook the unfavourable effects of the hiring frenzy caused by the pandemic that was intended to help people adjust to the new normal.

Companies had too many employees once the corona fears subsided over time, which allowed for widespread layoffs in the industry. Additionally, the trend toward high levels of automation in the workplace has greatly picked up steam. Here, it’s important to remember that the idea of automation is not just limited to the replacement of human labor with machine labor.

Instead, automation is really about setting up a system to carry out routine, repetitive operations devoid of human labor. Indeed, these technological advancements are a key factor in the sector’s significant job losses. Reports that the world economy was entering a recession only made matters worse. The world economy is currently experiencing its sharpest slump. The three major economies in the world—the US, China, and Europe—have been piercingly slowing down since the epidemic crisis.

A thorough research by the Globe Bank suggests that if central banks raise interest rates simultaneously to combat inflation, the world may be creeping closer to a worldwide recession in 2023.

“Since more economies undergo downturn, it is estimated that the GDP fall will intensify. I am concerned that if this situation holds, individuals in countries and other emerging nations will inevitably suffer in the long term “declared World Bank Group President David Malpass.

The government might shift its attention from cutting demand to increasing output if it were deemed necessary in order to ensure low inflation, stable currencies, and sustained growth. To raise investment and reduce poverty, policymakers should work to boost capital management effectiveness,” he claimed.

How are workers coping with layoffs?

Many organizations have frozen new hires, making it difficult for techies to find new positions after hundreds of them were unexpectedly laid off.

“Unfortunately, I learned today that I am among the 11,000 Meta employees that were let off. I hadn’t anticipated being laid off because I had performed well since joining Meta in every aspect. I began an amazing adventure to work in Meta nine months ago, but it unexpectedly ended, “On LinkedIn, Raju Kadam, a senior technical program manager at Meta, wrote.

There are several other people that have similar experiences. IIT-Kharagpur alumnus Himanshu V said on LinkedIn that he moved to Canada to work for Meta but that his voyage ended two days later because of the company’s significant layoffs.

Is the fear of a recession legitimate? 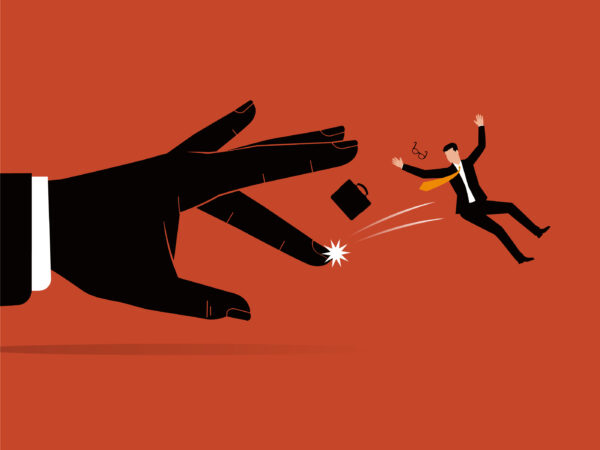 Although widespread layoffs in the technology sector are frequently linked to economic recession, this does not necessarily mean one is imminent.

“Current workforce cutbacks in the IT sector can be understood in light of the present condition of worldwide unrest and the conflict in Ukraine and Russia. The state of the world is terrible.

However, it’s likely that Twitter’s recent layoffs are related to the business’s current state. It is probably not doing well, and the most recent action is intended to pursue a specific set of profits, “Professor Pulapre Balakrishnan, a former head of the Centre for Development Studies, remarked (CDS).

Mass unemployment has also occurred in the past in the labor market. According to experts, the current job cuts are unique to the various companies and need not be seen as a sign of recessionary anxiety.

“The specific layoffs at these companies are not immediately explained by the ongoing worldwide economic recession. The labor regulations have been so severely undermined that management feels free to fire anyone anytime. Employee rights are not mentioned in this context. It is a highly deliberate anti-worker strategy “Chemical engineer became economist Prof. Venkatesh Athreya expressed his opinion.