When the economy was about to normalize fully despite the third wave of the COVID-19 pandemic, the war in Europe brought with it new challenges, and suddenly, the world encountered a severe food and energy crisis, Reserve Bank Governor Shaktikanta Das said on Saturday. During his opening remarks at the Department of Economic and Policy Research of RBI’s annual research conference, Das said that the COVID-19 pandemic crisis offered a chance to investigate and utilize the power of big data while strengthening direct feedback mechanisms. The pandemic, he continued, also presented new research questions and analytical challenges for policy-making because it changed the size and nature of the necessary policy stimulus as well as their efficacy.

Data collection during the pandemic’s initial wave and the resulting statistical blip in data, according to the governor of the RBI, constituted the first significant challenge. Gathering data on sector-level stress became even more crucial for developing targeted policy interventions during the second wave, which was more deadly.

“Despite the third wave of the pandemic, the European war brought new difficulties just as the economy was about to fully normalize. An extreme food crisis and an energy crisis appeared out of nowhere. The fragmentation of the global economy, caused by rapidly shifting geopolitical factors, has created a new risk and highlighted the need to lessen reliance on any one source for essential supplies, according to Das.

Price spikes for commodities caused supply chains to become even more tangled. These factors caused inflation to become more widespread, and policymakers were then faced with a new set of research questions, including how big these shocks are, how they spread, and how effective different policy tools are, according to the regulator.

As nations resorted to trading policy measures (tariff and non-tariff) and fiscal measures (price freezes, tax cuts, and subsidies to the vulnerable), he continued, focused research attention was also needed to determine the suitability of such measures in the Indian context. He claimed that three significant shocks—the COVID-19 pandemic, the European war, and the aggressive tightening of monetary policy across nations—have presented very different challenges for economic research since March 2020.

The three shocks’ aftereffects are still being felt, so constant watchfulness is necessary. Therefore, he advised, the RBI’s research function must continue to be ready to respond to these various possibilities as it has in the past. At a time when the economy was about to fully normalize despite the third wave of the pandemic, the European war brought new difficulties. He added that the world had suddenly experienced severe food and energy crises. He believed that a new risk had emerged in the form of the global economy becoming fragmented due to rapidly shifting geopolitical factors, which highlighted the need to lessen reliance on any one source for vital supplies. Research departments are therefore enabled to act as the workhorses and as the think tank for assuring a constant supply of trustworthy processed information, analytical research, and fresh ideas, he added. Central banks have a culture of meticulously establishing synergies between research and policymaking.

How will India be affected by the high global natural gas prices?

Electricity is produced from natural gas, and fertilizers are made from it. Additionally, it is transformed into CNG, which is used to power vehicles. To fulfill their energy needs, countries import it after being transformed into LNG. Natural gas is thus just as necessary as oil. In 2021, Russia was the major natural gas exporter. The calculations were altered by its invasion of Ukraine, which sent Europe into an energy crisis. The energy crisis in Europe is also gradually having an impact on India. It poses a threat to wreck its gas industry. Before the invasion of Ukraine, Russia supplied 40% of Europe’s gas needs; thereafter, that percentage dropped to 9%.

Russia cited Nord Stream 1 maintenance as the reason for the disruption in gas supplies to Germany. Over one-third of Europe’s gas supplies come from the pipe that runs beneath the Baltic Sea and serves as the backbone of Germany’s gas supply. This indicates that Europe is seeking gas from other sources, leaving Asia with very little. For instance, since the start of the war, India has received less gas from Russian gas producer Gazprom.

Now, Europe anticipates purchasing 90% more LNG on the spot market than it did through long-term contracts. The anticipated increase in LNG imports into Europe over the previous winter is 16%. Because of this, price-sensitive emerging markets have been severely impacted by the surge in spot LNG prices.

According to ICE data, the price of European gas futures has increased by more than four times since last year. On August 26, the price of a megawatt hour (Mwh) on Europe’s TTF gas futures benchmark, a gas trading platform in the Netherlands, jumped over 23 times from Covid-affected October 2020. 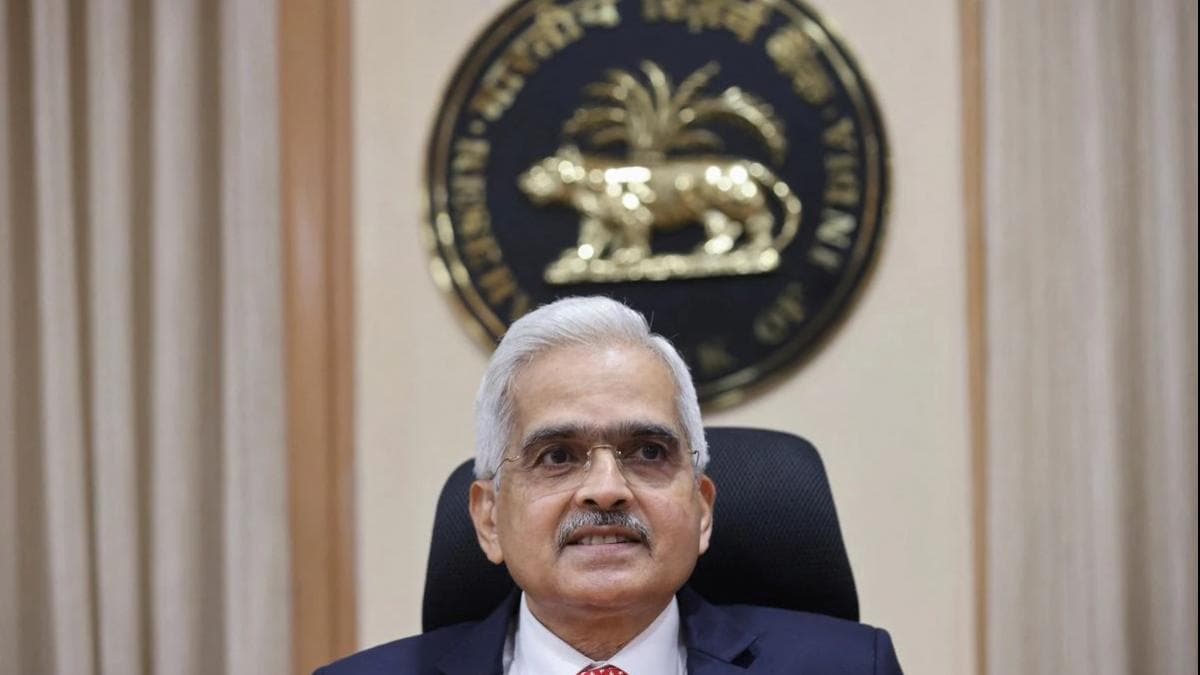 To secure liquified natural gas (LNG) at reasonable prices, reports claim that India is now looking for alternatives and has contacted the US, Iraq, Saudi Arabia, the UAE, and Saudi Arabia. Even though the price dropped toward the end of September, it was still 27 times more expensive than what Indian importers had to pay for on-demand fuel supplies in late 2020. At the end of August, spot LNG prices in India were about Rs 742 per million British thermal units, which is a 135% increase from a year earlier and a 285% increase from two years earlier.

Analysts predict that India will find it challenging to compete in the global natural gas market due to the high demand for LNG. Crazy expensive prices, according to Matthew Carr, CEO of CarrZee, a London-based provider of clean energy intelligence, will hinder efforts in the developing world to increase access to energy and electricity. Sumit Pokharna, a research analyst, explains more.

According to Sumit Pokharna, Vice-President and Research Analyst at Kotak Securities, 50% of India’s gas needs are satisfied by imports. The coming winter may see a worsening of the situation. The depreciation of the rupee is a double whammy. Since Europe is sourcing the majority of its supplies by paying record prices in advance of the winter, high gas prices have hurt India’s imports. India’s LNG imports plummeted by 10% between April and August. From 28.3 billion cubic meters in FY21 to 34 billion cubic meters in FY22, domestic natural gas production increased.

In August compared to a year prior, gas consumption also decreased by 10%. The first three months of the current fiscal year saw a 2.5% decline in gas consumption. Fertilizers, city gas distribution, power, and other industries, among others, account for a large portion of India’s gas consumption. Indian gas prices, which are updated twice a year, are compared to international benchmarks. Therefore, higher global benchmark prices would also result in higher domestic prices. In keeping with that, last Saturday saw a record-high 40% increase in the price of natural gas.

The cost of CNG and PNG will probably increase because of the record-high local natural gas prices. In the past year, PNG prices have already increased by over 70%. Indian automakers have reportedly reduced their production target for CNG-powered vehicles by 25 to 30%, according to a report in the top financial daily.

City gas distribution companies are debating whether to absorb the cost or pass it along and are concerned that the increase will have an impact on sales volume because of a decrease in demand from industrial units. Currently, domestic gas supplies account for about 85% of the city gas distribution segment’s consumption, with imports providing the remaining 15%. Sumit Pokharna, a research analyst, explains more.

According to Kotak Securities Vice President and Research Analyst Sumit Pokharna, the government could have delayed the price increase. The recent increase will raise inflation in India. The cost of CNG may need to go up for CGD companies.

The yearly fertilizer subsidy expense for the Center is anticipated to rise as a result of the sharp increase in gas prices. The cost of fertilizer is believed to have last increased to Rs 2.3 trillion from the projected Rs 1.05 trillion, according to a Business Standard article. On the plus side, the increase in gas prices will probably increase the profits of ONGC, the main domestic producer of APM, as well as other companies like Oil India. As we approach winter, it is anticipated that gas prices will continue to be high, having an effect on CGD players’ margins and raising inflation. India may need to speed up the process of switching to alternative energy sources and lessen its reliance on fossil fuels in the long run.

This year, even the traditional 60/40 investment portfolio is suffering.

Zomato observes many resignations. How concerned ought investors to be?